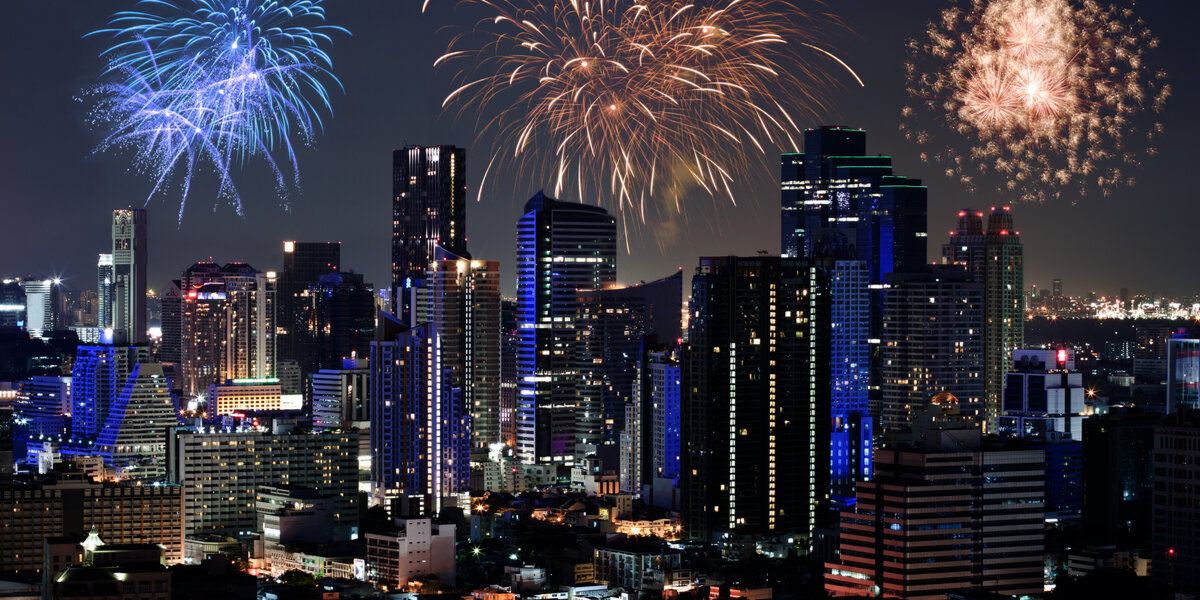 The year 2020 went according to no one’s plans. What started out with high expectations for increases in energy efficiency jobs and investment, with resulting benefits for cost savings and emissions reductions, quickly transformed into crisis control as COVID-19 took its toll on our health, economy, and planet. So as we look with hope toward 2021 and a “vaccine spring,” where do things really stand with this past year’s effects on the sector? Breaking down the 12 unpredictable months of 2020 into 12 concrete numbers offers insight to the work that remains – and some bright spots for what lies ahead.

Energy efficiency employment was expected to see a 3% growth rate in 2020, representing 71,000 jobs. The energy efficiency sector is the workhorse of the clean energy economy, adding more jobs over the past five years than any other energy industry.

Around 75% of U.S. organizations surveyed by Johnson Controls’ Energy Efficiency Indicator Survey were planning to increase investment in energy efficiency, renewable energy, and smart building technology in 2020, reflecting growing interest in the benefits of EE and Active Efficiency.

The annual U.S. Energy Employment Report, released in March, found 2,378,893 individuals were employed in energy efficiency prior to the pandemic’s effects, including positions in construction, manufacturing, and professional and business services. That’s more than 70% of the jobs in the clean energy industry.

One in five households experienced a rise in energy bills as a result of spending more time at home during the pandemic, increasing energy burden on households at a time when many families were already hurting. The pandemic changed where and when energy is used: Overall residential electricity sales increased 8% compared to April 2019, while the commercial sector saw a relatively small decline of just 11% even as offices and other buildings shut down.

Not long after the scope of the pandemic’s economic effects became clear, countries and organizations began putting forth plans for how we could build back better by placing the necessary economic investments in sectors that combat climate change. The International Energy Agency’s June evaluation found that CO2 emissions would be 3.5 gigatons lower by 2025 with green recovery measures – with energy efficiency delivering by far the largest overall reductions.

Analysis released in September from ACEEE revealed that a suite of energy efficiency policies at the federal level could create more than 1.3 million jobs in the U.S. The Alliance’s tax incentive proposals alone could create almost 600,000 jobs.

Despite COVID-19’s challenges, 2020 was a banner year for electric vehicles, which have the potential to rapidly increase transportation efficiency. In November, both General Motors and Volkswagen announced accelerated investments in EV manufacturing, with EV models available to consumers expected to more than triple in the next three years. Bloomberg New Energy Outlook found that EVs will reach price parity with Internal Combustion Engine vehicles in 2025.

While Congress was locked in partisan gridlock for much of 2020, a massive 5593-page year-end package made a start on COVID-19 relief and enhancing federal energy efficiency policy. The bill included a permanent extension of the Sec. 179D tax deduction for efficient commercial buildings, modest funding increases for programs such as ENERGY STAR, and provisions for accelerating smart building technology and modernizing the Weatherization Assistance Program. The bill missed many opportunities to leverage the full potential of an efficiency-powered recovery, but made progress to start 2021 and the 117th Congress on the right foot.

Looking at 2020 through the lens of benchmark numbers and statistics reveals the year’s many highs and many lows. With evidence of brighter days ahead, the Alliance is doubling down efforts to ensure an energy-efficient recovery.

From everyone here at the Alliance, we’re wishing you and yours a happy and healthy 2021.