What’s in the Biden Climate Plan for Efficiency? A lot.
Skip to main content

What’s in the Biden Climate Plan for Efficiency? A lot.

What’s in the Biden Climate Plan for Efficiency? A lot. 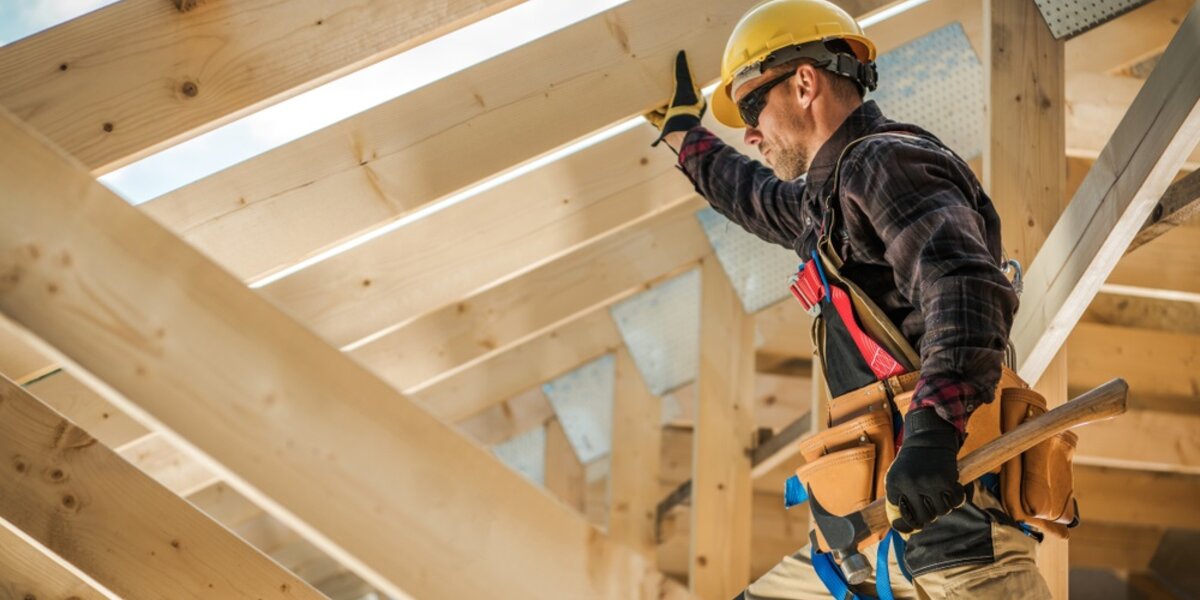 Climate change has been a hot button issue of the 2020 campaign cycle, and yesterday’s release of presumptive Democratic presidential nominee Joe Biden’s long-awaited climate plan returned this topic to the forefront of the presidential race. Under the former vice president’s plan, the U.S. would spend $2 trillion over four years on clean energy with the goal of building up modern, sustainable infrastructure and achieving economy-wide net-zero emissions by 2050.

The plan includes a number of substantial boosts to energy efficiency in areas such as building retrofits, grid modernization, and electric vehicles. While this is still an early-stage campaign plan subject to change, here is a breakdown of the stated energy efficiency provisions as they currently stand.

The Biden plan would create jobs through clean energy by:

The plan includes major elements regarding improved energy efficiency in buildings, aiming to:

The plan also lists a number of other infrastructure investments and standards that would drive efficiency improvements, such as:

The Alliance encourages 2020 candidates at all levels of government to integrate robust energy efficiency measures into their platforms, and is glad to see that Biden and his team have made energy efficiency such a major component of his clean energy plan. Energy efficiency, with its potential to ignite massive job gains, improve the competitiveness of our economy, and reduce harmful emissions, eclipses partisan politics and requires champions on both sides of the aisle to advance thoughtful solutions.