Low-Income Households Pay a Lot for Energy. Efficiency Can Help Cut Costs. | Alliance to Save Energy
Skip to main content 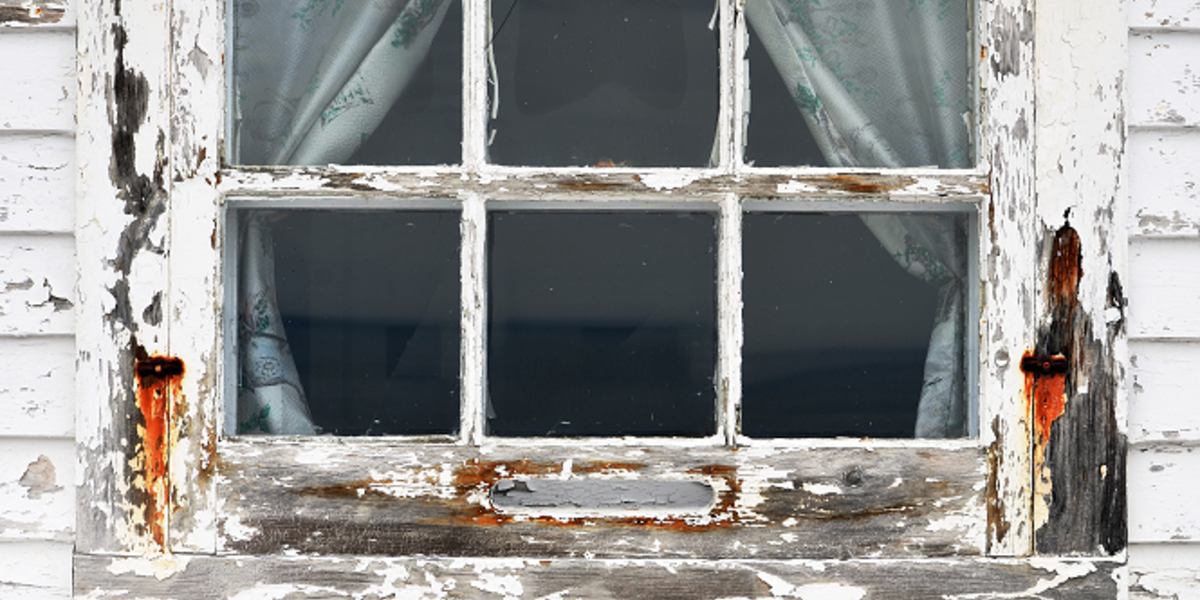 This year, Americans experienced the fourth hottest summer on record, preceded by a winter of record-breaking lows. As the winter season approaches, extreme temperature patterns serve as a reminder that home energy use isn’t just a matter of comfort, but also one of health and wellness. Yet, a recent posting from the Energy Information Administration (EIA) shows that a significant portion of American struggle to pay for energy.

According to EIA’s Residential Energy Consumption Survey, 31 percent of U.S. households face challenges when paying energy bills or adequately heating or cooling their homes. One in five households forgo necessities like food and medicine in order to pay energy bills, forcing difficult tradeo-ffs that impact well-being. These energy insecure households are also more likely to earn less than $20,000 annually and be African-American or Latino. Whereas the median U.S. energy burden is 3.5 percent of a household’s income, low-income households experience a median energy burden of 7.2 percent.

One lever through which under-resourced households receive energy efficiency support is the Weatherization Assistance Program (WAP), a Department of Energy program created in 1976 that provides low-income families with financial and technical assistance needed to weatherize their homes. Weatherization retrofits may take the form of improvements to the building envelope, heating and cooling systems, and electrical systems. WAP upgrades save households an average of $283 each year, helping families achieve energy savings they wouldn’t otherwise have been able to. Congress appropriated $257 million for FY 2019 (October 1, 2018, through September 30, 2019) for WAP, a two percent increase from FY 2018 and a 14 percent increase from FY 2017. However, there is still substantial unmet need for weatherization. 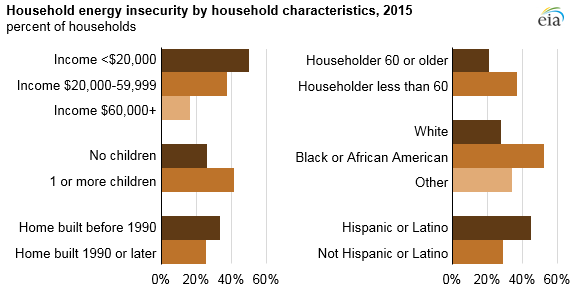 Nearly 30 million families are eligible for WAP, yet the program is only able to weatherize 35,000 homes annually—serving only 0.1% of qualified households. The benefit of WAP is undeniable, but for families unable to get assistance, energy burdens continue forcing tradeoffs on necessary expenditures. Continued and increasing support for WAP is essential.

Renters often don’t have the means or permission to pursue retrofits or appliance upgrades within their units. Rather, the only control they exert on their energy bills is through limiting consumption. Given such limited means to reduce energy costs, renters greatly benefit from appliance and equipment standards. Beginning in 1987, federal standards have consistently increased the efficiency of a host of household appliances. Since then, new appliances installed by landlords have reduced energy use and utility costs for renters.

Building energy codes adopted by states and jurisdictions have also contributed to a significant reduction in energy consumption. Many states have adopted a version of the International Energy Conservation Code (IECC), America’s model energy code, which is updated every three years. Between the 2006 and 2012 versions of the IECC, energy efficiency required by the code improved by 30 percent, significantly reducing energy consumption of homes built to the 2009 and 2012 codes. However, under the 2015 and 2018 iterations of the IECC, energy efficiency gains have stagnated, so more aggressive action is needed for the 2021 code.

The continued support and advancement of stringent energy codes and standards is integral to reducing the energy burdens of all Americans. Building new homes to code and installing appliances that meet strong standards not only cuts the initial homeowners’ energy costs, but also benefits economically-disadvantaged households. Parts of today’s new build housing stock will be occupied by low-income families in the future as home values depreciate and become more affordable. These future families will accrue energy savings due to the standards and codes in place today. Passing legislation that advances these codes, such as the Portman-Shaheen Energy Savings and Industrial Competitiveness Act, is imperative.

We must expand the focus on low- and moderate-income populations to ensure no one is overburdened by unnecessarily high energy bills. To do so, we must continue advancing building codes, standards, and programs that improve building efficiency and save households money.