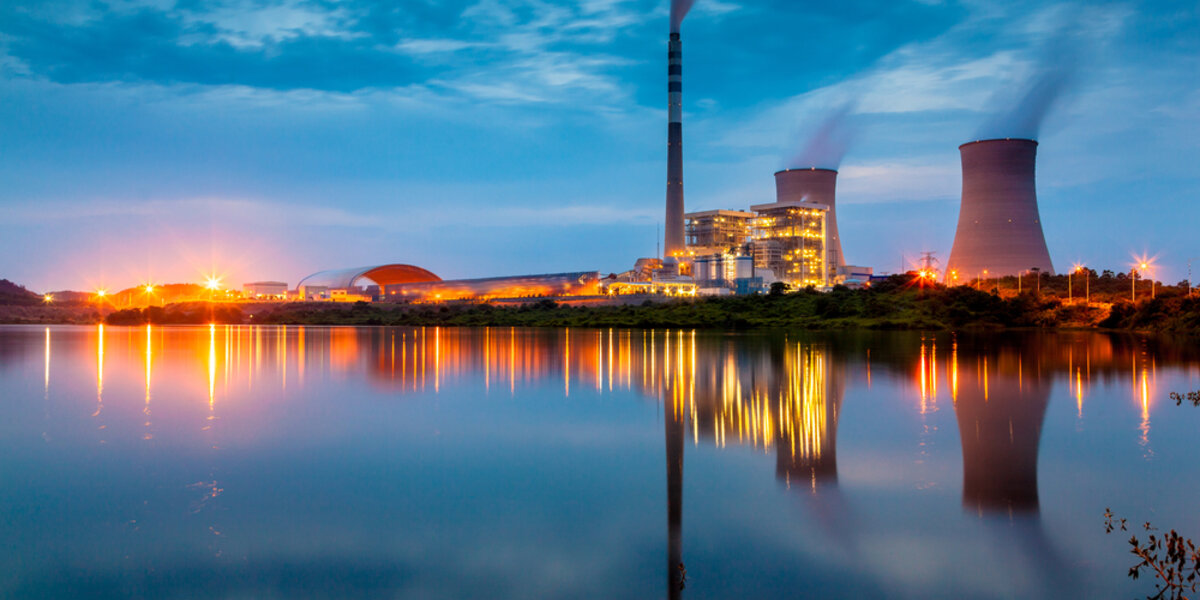 EPA’s much anticipated 111(d) proposal for existing power plant carbon dioxide (CO2) emissions standards is out.  While we’ve only had a first look, we’re pleased that EPA and the Administration embrace and promote energy efficiency—our cheapest, cleanest, most reliable and most readily available energy resource.

EPA and the Administration listened to us and a diverse set of voices in allowing states flexibility, including the flexibility to work together to meet standards.

Flexibility allows states—individually and, if they so choose, jointly—to tailor implementation to best address their particular contexts.  Energy efficiency programs and policies are a wise approach for states to achieve emissions reductions while boosting their economies and strengthening energy reliability and security.

The EPA proposal would allow states to build on existing energy efficiency experience as well as to develop new programs and policies.  About half the states have energy efficiency resource standards (EERS) or similar policies that are yielding cost-effective savings while, oh, by the way, reducing emissions.

Recent studies of utility efficiency programs confirm that using energy more efficiently is considerably cheaper than supplying energy, reinforcing that efficiency is our lowest cost energy resource and should be viewed as our first fuel.  U.S. electric utilities reported cost-effectively saving the energy needed to power over 12 million homes while avoiding nearly 90 million metric tons of CO2 emissions in 2012.

States can achieve even greater benefits if they work together. The Alliance applauds EPA for allowing and encouraging states to collaboratively address emissions (as a number of Northeastern states are already doing) while working to assure energy reliability and affordability.

[1] In turn, economy-wide energy efficiency gains leading to a doubling of energy productivity (i.e., the amount of GDP generated per Btu of energy consumed) by 2030 could save Americans $327 billion, grow 1.3 million jobs, boost GDP up to 2%, and reduce greenhouse gas emissions by a third (vs. 2005) according to modeling performed for the Alliance to Save Energy.