Reconfirmed: Energy Efficiency is a Great Deal | Alliance to Save Energy
Skip to main content 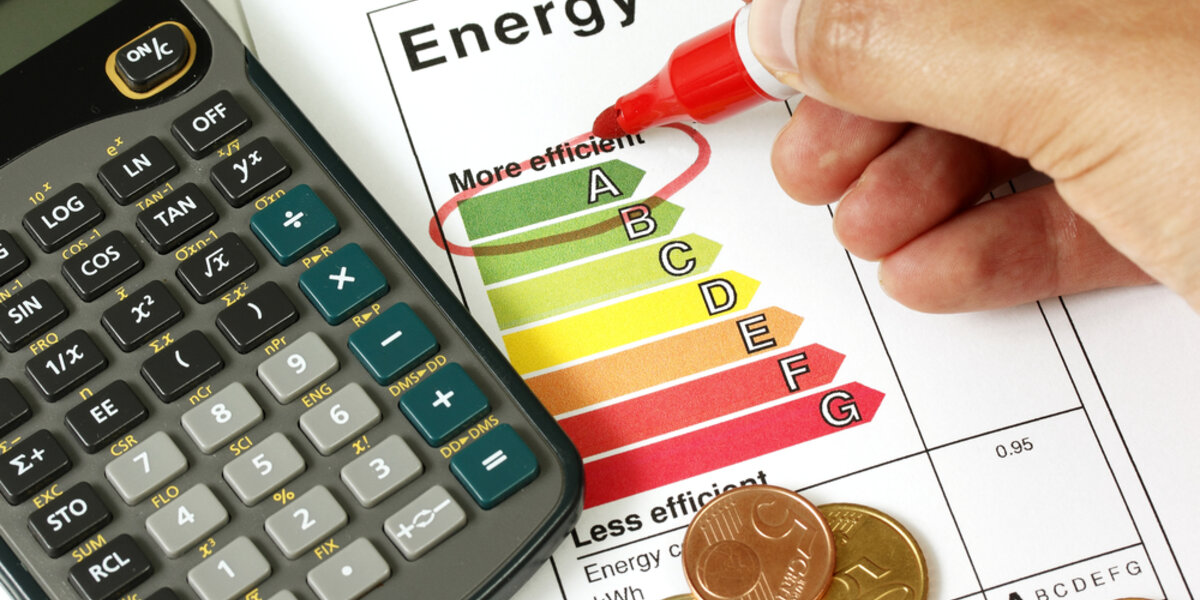 Studies from the American Council for an Energy-Efficient Economy (ACEEE) and the Lawrence Berkeley National Laboratory (LBNL) strongly reinforce that energy efficiency is a great deal and our lowest cost energy resource.

ACEEE’s The Best Value for America’s Energy Dollar: National Review of the Cost of Utility Energy Efficiency Programs examined utility energy efficiency programs run during 2009-2012 from 20 states across the country. The study found that on average it cost 2.8 cents for energy efficiency programs to save a kilowatt-hour (kWh) of electricity. As shown in the graph below, that’s around one-third to one-half of the cost of supplying electricity. Natural gas programs averaged about 35 cents per therm saved as compared to a 2013 average national commodity price of 49 cents per therm supplied. The authors conclude that a dollar invested in energy efficiency yields between $1.24 and $4.00 in customer benefits, including lower energy costs, avoided power line investment, and reduced pollution. 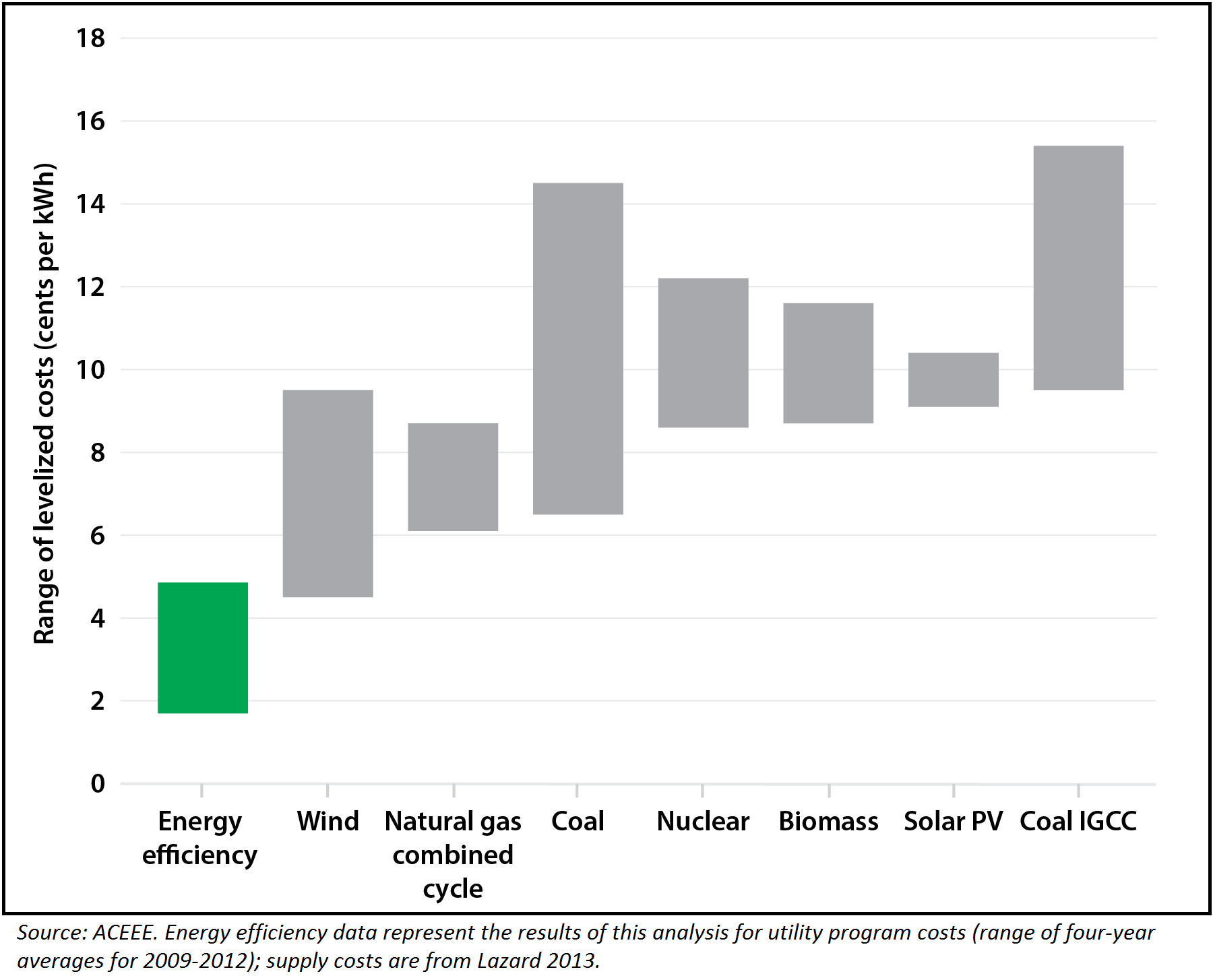 As shown in the table drawn from the report, the study found that the levelized cost of saved energy (CSE) averaged a bit more than two cents per kilowatt-hour (kWh) for U.S. electricity programs. CSE expresses the incremental cost of saving energy by comparing the costs of demand side energy efficiency methods with conventional methods. CSE was lowest in the Midwest (1.4 cents per kWh), highest in the Northeast (3.3 cents per kWh), and between 2 - 3 cents in the West and South. For comparison, according to the Energy Information Administration (EIA), in 2013 U.S. average retail electricity prices were about 10 cents per kWh and about 12.1 cents for residential customers.

The LBNL study provides considerable detail on results by program type and state, on types of program expenditures, and on methodological approaches and study limitations. The authors note that they examined “gross” saving estimates provided by program administrators. They also caution that their focus was on program administrator costs (borne by utility ratepayers) rather than “total resource cost” (TRC) often used by utility regulators to determine cost-effectiveness, though they do offer some TRC-based estimates.