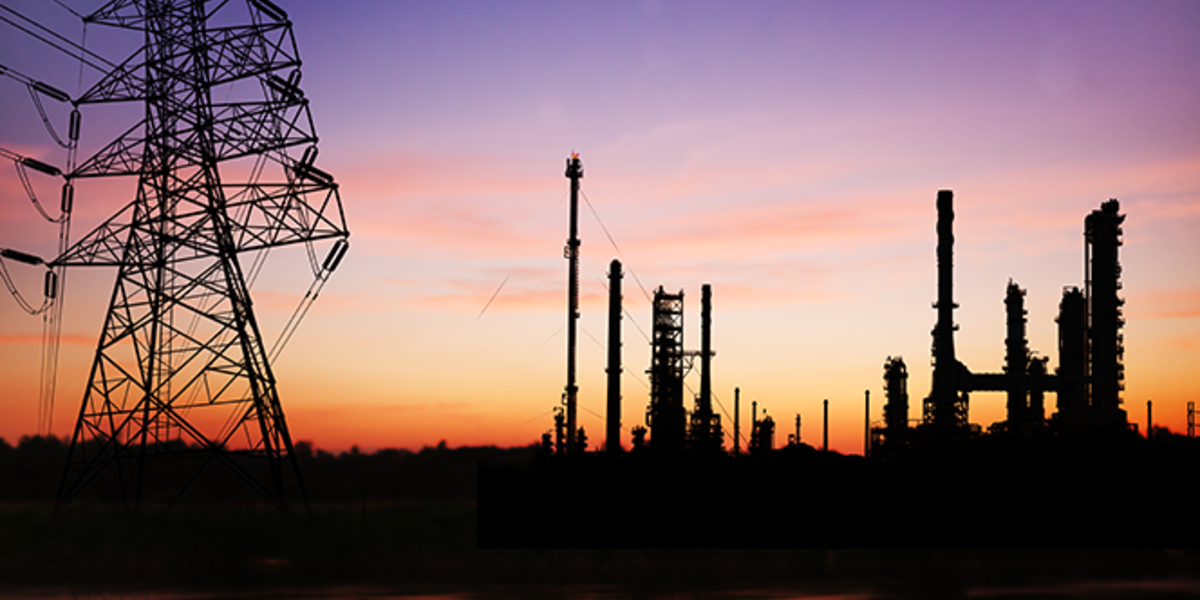 U.S. and Canadian electric and natural gas utilities continue to be leaders in energy efficiency investments, benefiting their customers’ pocketbooks, enhancing their comfort and productivity, and strengthening energy reliability.

The Consortium for Energy Efficiency (CEE) has just released its latest The State of the Efficiency Program Industry report.  Prepared in collaboration with the American Gas Association (AGA) and the Edison Foundation’s Institute for Electric Innovation, the CEE report documents the continuing growth and accomplishments of U.S. and Canadian utility-supported “demand-side management” (DSM) programs.[1]

What did these investments buy?  Program investments made in 2012 saved U.S. and Canadian customers 27,000 gigawatt-hours (GWh) of electricity and 425 million therms of natural gas, estimated to avoid 21 million metric tons of carbon dioxide emissions.

When you count previous years’ investments that continue to deliver measurable and verifiable savings (for instance, an air conditioner or furnace upgrade made in 2010 still saves energy today), the savings are tremendous.  On this basis, the Institute for Electric Innovation reports that U.S. electric utilities programs saved 126,000 GWh in 2012 or the equivalent of powering 12.2 million homes, avoiding 89 million metric tons of carbon dioxide.

Time and again energy efficiency has been shown to be our least expensive “source” of energy, much cheaper than new energy supplies. This was most recently documented by reports from the Lawrence Berkeley National Laboratory and the American Council for an Energy-Efficient Economy discussed in my previous blog, Reconfirmed: Energy Efficiency is a Great Deal.

These programs deliver cost savings not only by reducing fuel use but also by deferring and moderating the need for additional investments in new generation and supply.  They lower not only carbon dioxide but also the conventional air pollutants and environmental impacts of the energy system.  Further, efficiency enhances energy security and reliability by easing stresses to our electric grid and energy distribution infrastructure. All this while still delivering the services we need to keep warm in the winter and cool in the summer; to cook our meals and run the lights; to compute,  communicate and entertain; to operate schools , hospitals, factories and stores; and the myriad other things we need energy for.

[1] AGA and the Institute for Electric Innovation also have a standalone reports covering the natural gas and electricity sectors separately.