The 116th Congress: What Could the Select Committee on the Climate Crisis Do? | Alliance to Save Energy
Skip to main content

The 116th Congress: What Could the Select Committee on the Climate Crisis Do?

The 116th Congress: What Could the Select Committee on the Climate Crisis Do? 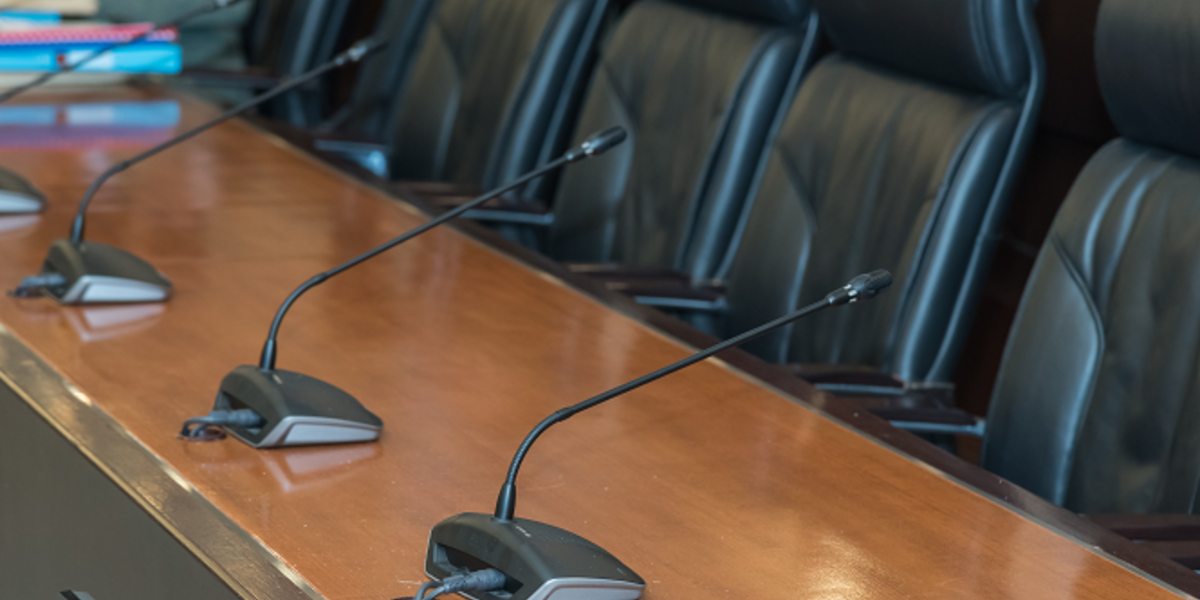 Following the 2018 elections, when Democrats regained control of the U.S. House of Representatives, Nancy Pelosi made it clear that climate would again be a priority for the chamber, announcing before the new year even started both the creation of and leadership for the Select Committee on the Climate Crisis. This post explores what a select committee is, the jurisdiction and leadership of the Select Committee on the Climate Crisis, and what role it may play in the ongoing conversation on climate and energy policy.

Welcome to the Select Committee

Established by a separate resolution, special committees are typically created to explore specific or new issues that may not fit within the jurisdiction of the standing committees or cross multiple standing committee jurisdictions. The Select Committee on the Climate Crisis was created under H.Res. 6, the House’s rules package for  the 116th Congress, and doesn’t have the authority to take legislative action on any bill or resolution or issue subpoenas on its own. The Committee has 15 Members – nine Democrats and six Republicans – and is led by Chairwoman Kathy Castor (D-Fla.) and Ranking Member Garret Graves (R-La.).

Chairwoman Castor, a member of the powerful Energy and Commerce Committee, has a long history of supporting clean energy, energy efficiency, and environmental protection. She authored a key section on benchmarking of federal buildings in the 2015 Energy Efficiency Improvement Act and has been outspoken against the administration’s proposed deep cuts to the federal energy efficiency budget.

Ranking Member Graves, a member of the Transportation and Infrastructure Committee, is no stranger to the negative impacts of rising sea levels and has voiced support for climate adaptation and mitigation measures, and has begun embracing his new role on the committee. Rounding out the rest of the committee are members hailing from clean energy backgrounds, fossil fuel states, and disaster-impacted areas, to name a few – a makeup bound to facilitate lively and substantive discussion.

Authority and Jurisdiction of the Select Committee

As provided in H.Res. 6, the select committee is tasked with conducting studies and investigations to make findings and policy recommendations “to achieve substantial and permanent reductions in pollution and other activities,” and reporting results to the full House or standing committees no later than March 31, 2020.

Chairwoman Castor has said she intends to focus on developing policy recommendations and holding field hearings, which present a great opportunity to explore various energy technologies and resources as well as include additional stakeholders in the climate conversation. At a recent event, she said that “balance” will be key. This is a sentiment shared by Republicans, as they stressed during the committee’s organizational meeting the importance of including all forms of energy in the conversation going forward.

The select committee recently held its first hearing, where members heard testimony from students and young leaders on the impacts of climate change. It’s clear that challenges lie ahead: committee members represent starkly different interests, and there’s clearly no consensus on climate policy. But members of the select committee are all passionate about energy – whether traditional fossil fuels, clean energy, or energy efficiency – making it an ideal environment for robust debate.

Where Do We Go From Here?

The Select Committee on the Climate Crisis is not a panacea – lacking legislative jurisdiction, subpoena power, and legislative authority to act on any bill or resolution, it’s a platform to explore climate policy. While it can provide recommendations to the House’s standing committees to pursue climate legislation, it cannot take legislative action on its own. This means working with the multiple standing committees that have asserted jurisdiction on climate issues, including committees covering national security, workforce development and job creation, energy, economic growth, health, environment and sustainability, infrastructure, and tax, to name a few.

While the select committee’s long-term agenda is unknown, we can be certain that the climate conversation will continue to be a focal point in the 116th Congress.