The 116th Congress: What's Happening With Infrastructure? | Alliance to Save Energy
Skip to main content 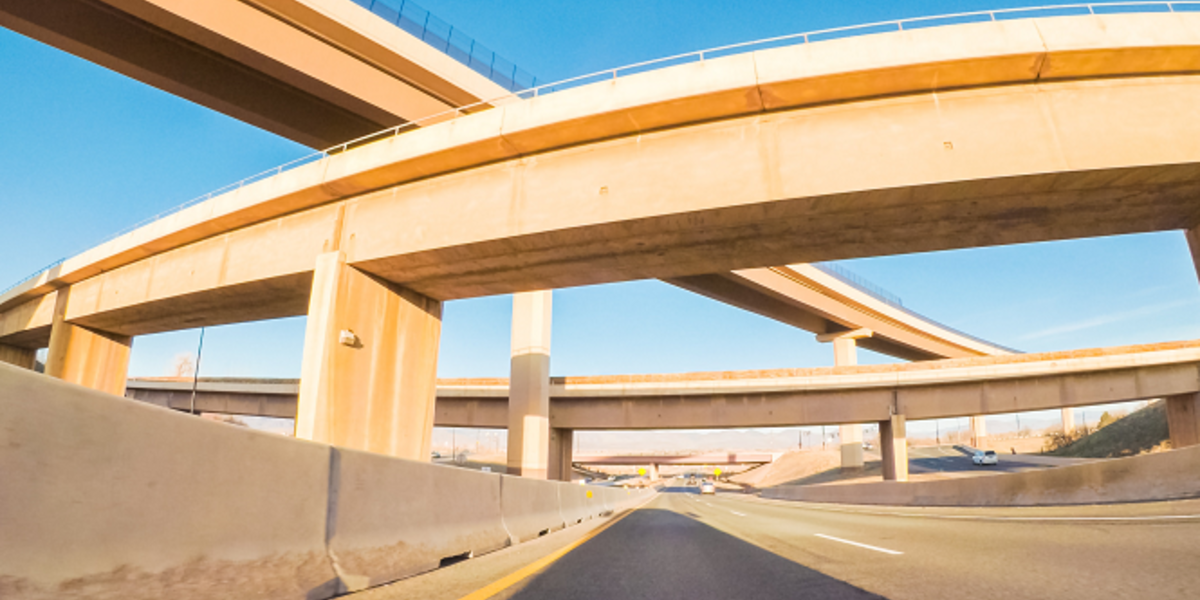 It’s only April and the window for Congress to pass any meaningful infrastructure legislation is already beginning to narrow. The Trump administration and many members of Congress have said it’s a top priority – and it’s ever-present in the minds of Americans as the winter snows recede, leaving the gaping potholes and crumbling roads that have become synonymous with spring. So what are the political realities of addressing infrastructure and where do things currently stand in the 116th Congress?

After a delayed start due to the government shutdown, House committees of jurisdiction have begun holding hearings on infrastructure and surface transportation and figuring out what exactly should even be included under those two areas. Surface transportation funding and programs, last reauthorized under the Fixing America’s Surface Transportation (FAST) Act of 2015, are set to expire on September 31, 2020. The FAST Act includes federal highway spending (including the Highway Trust Fund), public transportation programs, highway safety and research, and passenger rail programs. Infrastructure has the potential to go beyond just surface transportation to include wastewater, buildings, grid modernization and resiliency measures, to name a few. Facing two oncoming trains – expiration of the FAST Act and the race to the 2020 presidential election – any major legislative package must see movement through the committee process and consideration on the floor by the fall of this year to have any chance of final passage and enactment.

Two Bills or Just One?

The White House Has Quieted

Last year, the Trump administration focused heavily on infrastructure, devoting significant time in the 2018 State of the Union to the topic and proposing a $1.5 trillion plan in February 2018. In this year’s address, however, President Trump dedicated just a few sentences to infrastructure, broadly stating an eagerness on both his part and that of Congress to pursue infrastructure legislation and investment. Instead of trying to lead the path toward compromise, President Trump appears to be taking a background role and letting Congress do the groundwork to determine if anything is possible.

Leaders on both sides of the aisle have voiced their support for working together, and with the administration, on rebuilding our nation’s infrastructure. Working together is easier said than done, though, with the parties miles apart on the fundamentals of any legislative package.

Negotiations extend far beyond the House Transportation and Infrastructure and Senate Environment and Public Works Committees, including the tax-writing committees, since any change to the gas tax or other revenue component would have to go through them. Democrats have also made it clear that any infrastructure package must also address climate concerns, broadening an already expansive and complicated issue.

Additionally, members on Congress have already begun eyeing any potential infrastructure bill as an opportunity to attach and pass their individual priority pieces of legislation. Late or extraneous additions to a carefully negotiated infrastructure package could sink the entire ship.

Even given these obstacles, there is still a chance that some type of infrastructure package moves forward. As recently as a few weeks ago, the administration and House leadership both reaffirmed their commitment to working on the issue, and hearings and conversations are ongoing in both chambers and with outside stakeholders (a future post in this series will look at specific policies at stake and our recommendations). This is a critical issue for the nation and one of the strongest areas for bipartisan work and big ideas to promote job growth, expand economic activity, and improve our nation’s resilience.