The 116th Congress: Invest in Efficiency and Exercise Close Oversight | Alliance to Save Energy
Skip to main content

The 116th Congress: Invest in Efficiency and Exercise Close Oversight

The 116th Congress: Invest in Efficiency and Exercise Close Oversight 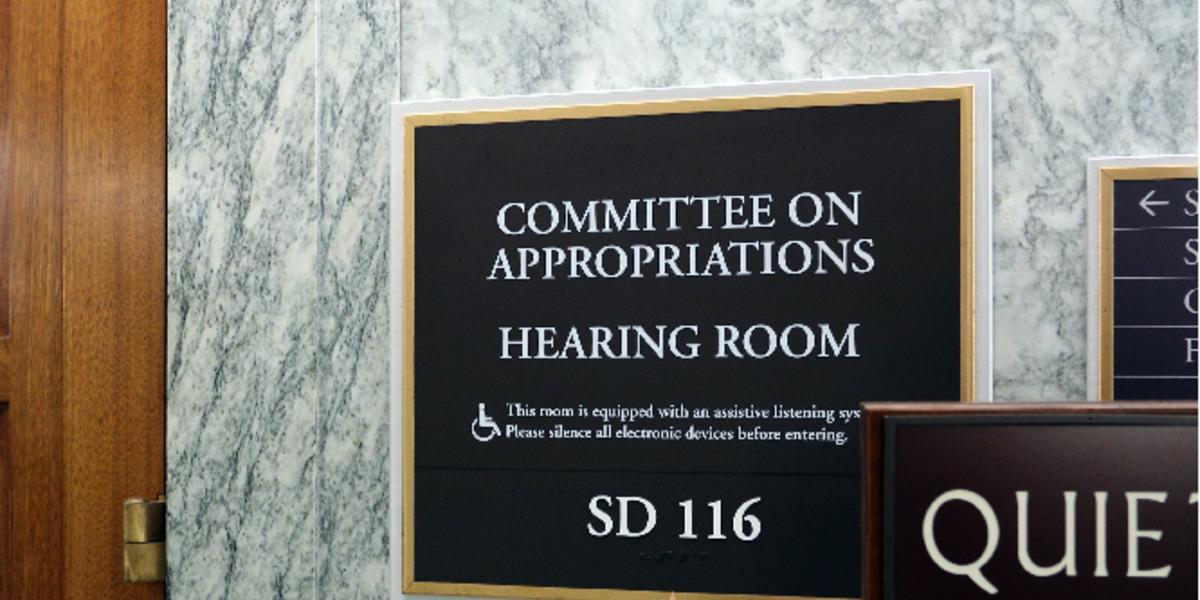 A “return to regular order” was the common theme in both the House and Senate appropriations committees during this Congress; both operated under a heightened sense of civility and bipartisanship, resulting in strong overall investments in vital programs, including those relating to energy efficiency. In the 116th Congress, the House Appropriations Committee will welcome new leadership, earmarks may return after eight years in exile, and lawmakers may still be tussling with unresolved funding issues from the prior session.

Who will be the leaders determining the funding for energy efficiency programs?

In the House, where Democrats will hold the majority, it’s no surprise that current Ranking Member Nita Lowey (D-N.Y.) will take over as Chair of the powerful Appropriations Committee. On the Republican side, the dust has settled in the competitive race for Ranking Member, with veteran lawmaker Rep. Kay Granger (R-Texas), ascending to the top spot. These selections are historic as this the first time two women will serve in the top spots on a standing House committee, and the first time a woman will chair the House Appropriations Committee.

Over on the Senate side, Sen. Richard Shelby (R-Ala.) maintains the top spot as Chairman, with Sen. Patrick Leahy (D-Vt.) resuming his position as Vice Chairman of the Senate Appropriations Committee. No changes are expected to current subcommittee leadership posts, with Sen. Lamar Alexander (R-Tenn.) – an advisor on the Alliance’s honorary board – and Sen. Dianne Feinstein (D-Calif.) returning as Chairman and Ranking Member, respectively, on Energy and Water Development. On Interior, Environment, and related agencies, Sen. Lisa Murkowski (R-Alaska) – another Alliance honorary advisor – will lead the way as Chairman and Sen. Tom Udall (D-N.M.) returns as Ranking Member.

The Alliance’s top priorities for federal appropriations largely sit in the Department of Energy’s Office of Energy Efficiency and Renewable Efficiency (EERE), while others are housed within other federal agencies, such as ENERGY STAR, which is mostly at the Environmental Protection Agency. At EERE, our priorities include:

As we’ve discussed previously, the general trend of appropriations for federal energy efficiency programs has been overwhelmingly positive. In September, Congress passed and President Trump signed a FY 2019 funding package for several federal departments that included a 15.6 percent increase for energy efficiency programs at the Department of Energy (DOE) over FY 2017 levels – an impressive jump.

More funding and more certainty have allowed DOE’s programs to continue their work to advance energy efficiency nationwide. However, this period of relative bipartisanship and cooperation may come to an end with a new divided Congress and looming 2020 election season, possibly making continuing resolutions – which would mean level funding – the new norm.

Why is it so important to continue and expand federal investment in energy efficiency? Here are a few stories that highlight recent successes:

The energy efficiency gains achieved with the help of federal investments cannot overshadow recent reports of DOE programs withholding critical information or failing to spend funds appropriated by Congress. The two instances – one related to a failure to release guidance on state allocations for Weatherization Assistance Program funding and another related to public documents showing that DOE may have approximately $600 million in unspent FY 2018 funding for clean energy research and development – highlight the importance of Congressional oversight for these programs. These reports come after similar reports from last year when WAP was slow to release funding and the Government Accountability Office found that ARPA-E had improperly withheld funding.

While we applaud Congress for its clear support of federal energy efficiency programs, as evidenced by the funding levels for FY 2018 and FY 2019, all the investments need to be spent effectively to have an impact. Congress has shown its leadership on appropriations; now, it needs to focus on oversight.