Why we can't afford to gut funding for energy efficiency

Why we can't afford to gut funding for energy efficiency 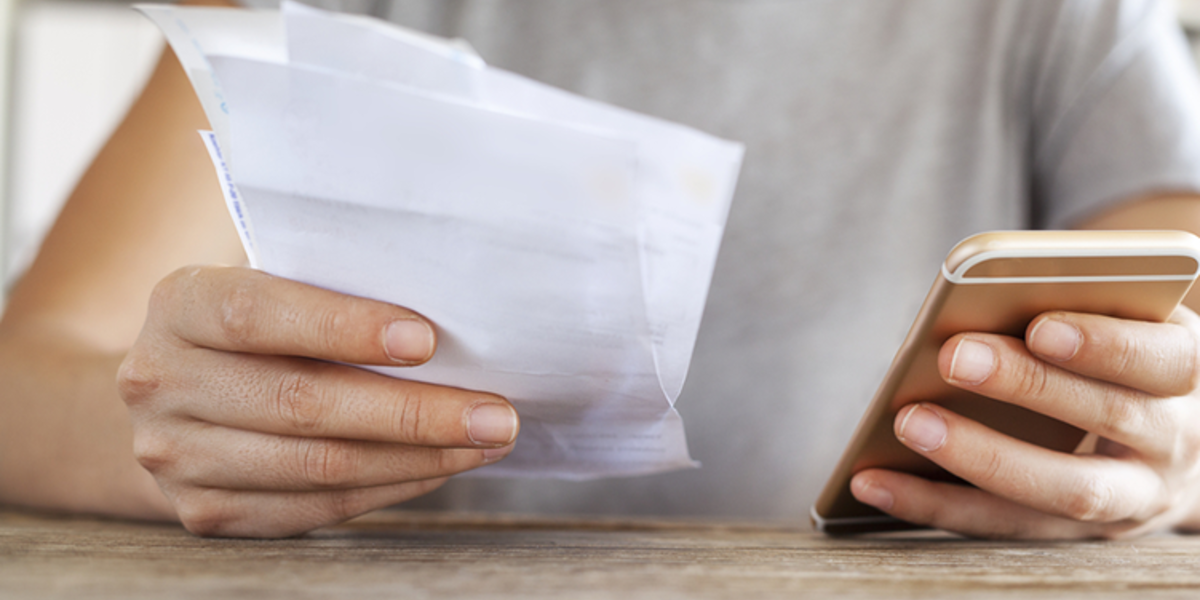 It is natural, in times of tight budgets, to ensure that government programs give a real bang for their buck. But as the current administration and Congress dedicate themselves to saving taxpayers’ dollars, we urge them to think twice about cutting the programs that, well … save the taxpayers’ dollars.

Energy efficiency fires on all cylinders: It is one of the most potent and cost-effective options to achieve a variety of benefits, from the creation of U.S. jobs to the reduction of carbon emissions, from enhancing U.S. national security to reducing waste in the federal government. It presents opportunities for any person or institution that consumes energy, from the industrial, manufacturing and commercial sectors to residential buildings and transportation services. It benefits car factories in Alabama, U.S. military aircraft carriers, and elementary schools in rural Maine. It’s also one of the few investments that regularly pays for itself.

But even when it looks good on paper, energy efficiency doesn’t just happen on its own. Consumers need information about the opportunities available to them, affordable technologies to make it happen, and the confidence that those technologies will be effective and long-lasting. Our federal programs help on all of these fronts, spending small amounts to create large impacts. Let’s look at a few examples.

There was a time when every additional unit of economic growth seemed to require an additional unit of energy consumption – making more money meant using more energy. But somewhere around the 70s the link between energy consumption and growth began to fade. Today, thanks in large part to energy efficiency, our economy continues to grow while energy consumption has flatlined. You can turn this into a handy reference number by dividing the U.S. gross domestic product (GDP) by energy consumption to get a term known as “energy productivity.” Since 1980, our energy productivity has doubled (i.e. we get twice as much economic output out of the same amount of energy) and Americans are saving an estimated $800 million every year in avoided energy costs. Thanks to EERE’s minimum energy efficiency standards, which ensure consumers are getting more efficient products without lifting a finger (or even realizing it’s happening), this translates to approximately $500 per year in average savings for each U.S. household. Similarly, model building codes adopted by states and local governments, with critical support from DOE, are projected to save homeowners and businesses $126 billion by 2040.

And for those who are concerned that such performance standards are job-killers, the numbers indicate that the opposite is true. According to the Department of Energy’s 2017 Jobs Report, energy efficiency is currently the leading job-creator in the energy sector, employing 2.2 million workers, in whole or in part, across construction, manufacturing, wholesale trade and professional and business service industries. That’s over four times as many as are employed in the extraction and mining of oil, natural gas, and coal.

EERE’s R&D support was also instrumental in bringing costs down for technologies, giving U.S. businesses an early advantage in the global marketplace and helping families spend less on energy and improve their quality of life. The costs of LED lightbulbs, for example, have fallen by a staggering 94% since 2008, while being brighter, safer, and longer-lasting. Third-party evaluations of a large chunk of EERE’s R&D portfolio found that taxpayer investments of $12 billion over many years has yielded an estimated net economic benefit of over $230 billion – an annual return on investment of more than 20%.

Let’s take another program, this time managed by the Environmental Protection Agency: ENERGY STAR, which we have written about here and here. Most executives would envy ENERGY STAR’s impressive metrics: its 90% brand awareness (on par with Coke and Pepsi); the fact that every incremental dollar Americans invested through the program reduced their energy bills by $4.50; that American consumers and businesses saved over $34 billion with ENERGY STAR in 2015; that ENERGY STAR has over 16,000 partners producing over 70 different product categories to sell more than 300 million qualified products in the United States in 2016. The program, which is voluntary and extremely popular with industries and consumers alike, has remarkably small administrative costs.

There are many other examples: DOE’s State Energy Program (SEP), which supports state efforts to develop clean energy projects and to build capacity for project management and financing, enables direct savings on energy bills of $7 for every dollar of federal investment. The Weatherization Assistance Program (WAP) has helped over 7 million low-income families, seniors, and individuals with disabilities reap $340 million per year in energy efficiency savings, with a program-wide benefit-cost ratio of 4:1.

Frequently, the most challenging aspect of energy efficiency is that it requires information, foresight, and action. Our forward-looking, targeted, and enormously effective federal programs have helped lower these barriers for consumers, businesses, and institutions of all sizes and sectors, saving billions in taxpayer dollars, preventing the waste of U.S. resources, reducing emissions, and improving the quality of life for most Americans. Cutting these programs is more than we can afford. 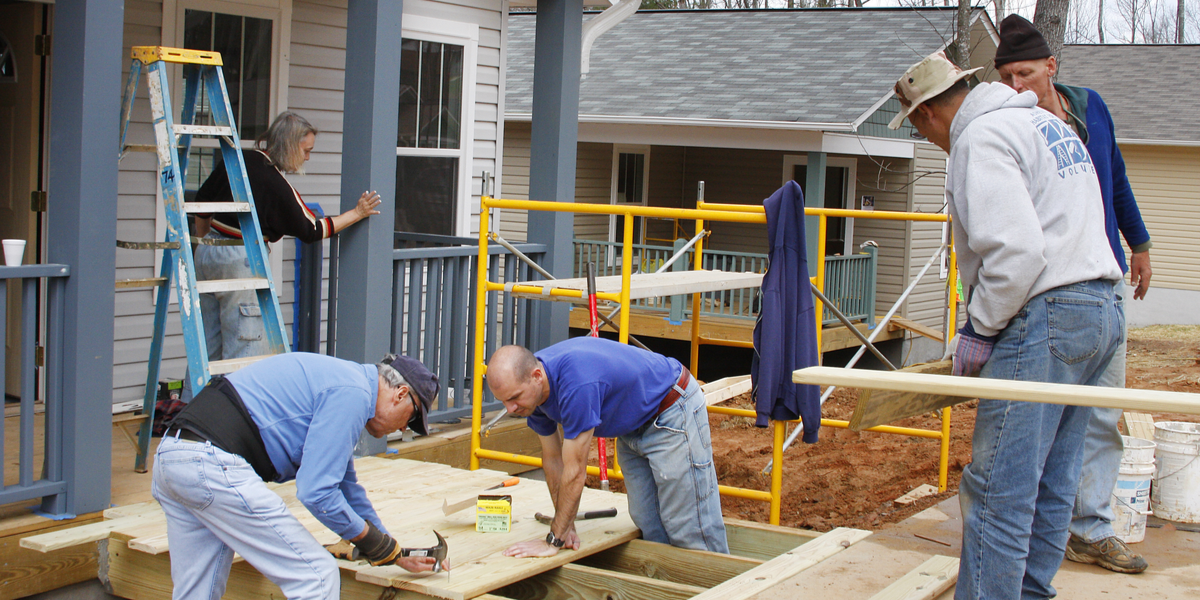 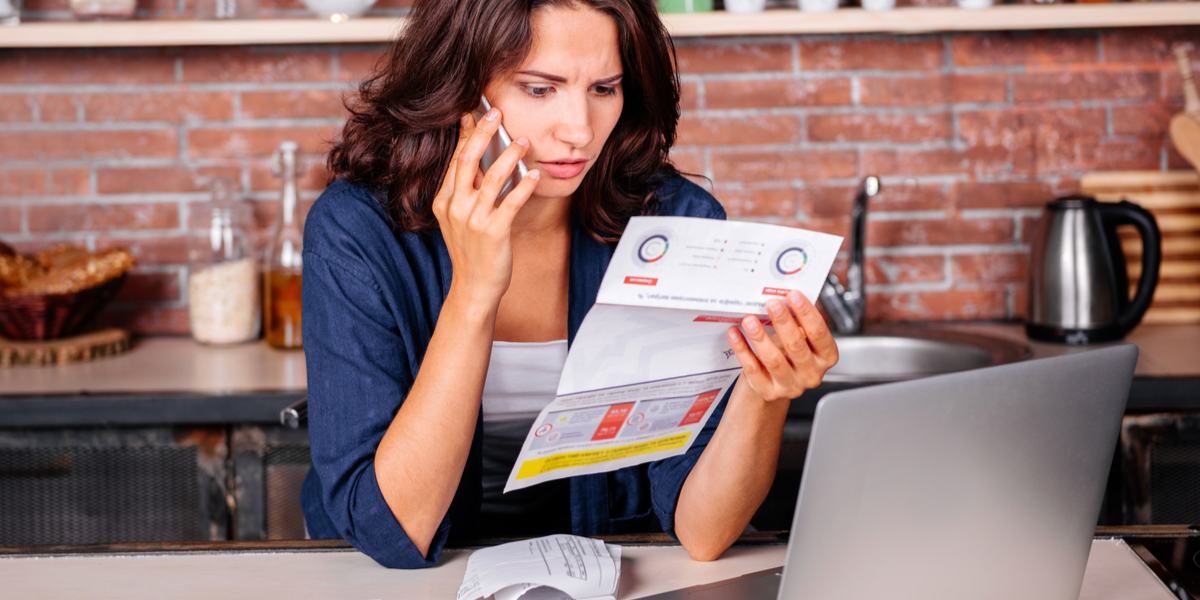