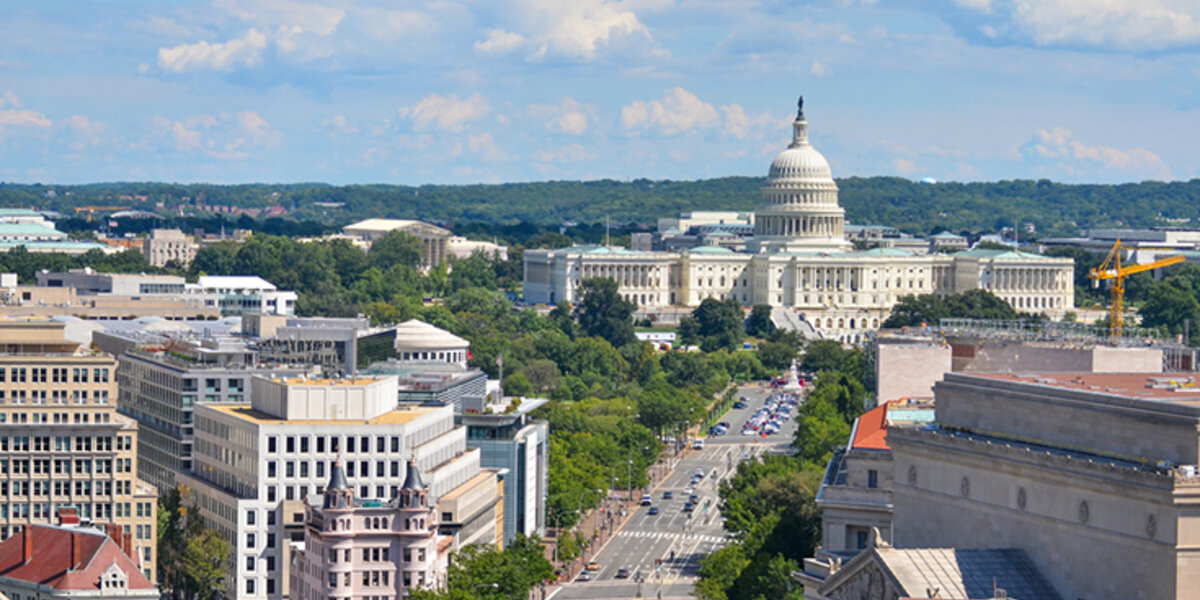 There was a sense of relief in March when the Trump administration’s budget proposal – which would gut federal energy efficiency budgets and wholly eliminate the ENERGY STAR program – got a decidedly hostile reception from both parties on Capitol Hill.

“There's just some of the stuff in here that doesn't make any sense,” said Rep. Mike Simpson, the Idaho Republican who chairs the House subcommittee overseeing most energy spending. “Frankly, you can't pass these budgets on the floor.”

Unfortunately, the House hasn’t done much better in its own spending plans, and federal energy efficiency initiatives now face the prospect of historic spending cuts that threaten U.S. leadership and competitiveness.

The House Energy and Water spending bill, which is likely to pass the chamber this week, would reduce investments at the Department of Energy's Office of Energy Efficiency and Renewable Energy by about 47 percent, from $2.1 billion to $1.1 billion. With a couple of exceptions, efficiency initiatives would be slashed by almost 50 percent (versus almost 80 percent in the administration’s proposal).

As the Alliance’s Kateri Callahan said, “Cutting programs in half is not balance. It’s disastrous.”

Fortunately, a Senate appropriations bill moving more slowly through that chamber would largely protect efficiency programs. But the threat remains very real: If the House and Senate were to split their differences, traditionally bipartisan efficiency initiatives would absorb a level of spending cuts that we haven’t seen since they were started decades ago.

So just what is at stake? Everyone knows ENERGY STAR – the public-private partnership with the little blue label that gives consumers confidence they’re buying a highly efficient dryer or washing machine. But many of the other efficiency programs on the chopping block are lesser-known initiatives that nonetheless deliver enormous benefits to American consumers and businesses – not to mention our environment.

Over the next few weeks, the Alliance will run a series of blog posts outlining what these investments deliver. You may be surprised at how much they impact your daily life.

If you’re concerned about federal spending, you should know that the federal government is the largest energy consumer – and thus the biggest energy spender – in the nation. And the department’s Federal Energy Management Program works throughout the government to upgrade the efficiency of federal buildings, saving taxpayers billions of dollars a year in lower energy costs.

So what’s next? Congress will continue working on the bills over the coming weeks and is expected to make final decisions in September. While we don’t know what the spending levels will be, we do know that members of Congress need to hear from you that they should not cut these programs in any final spending deal. Contact your members of Congress now. And stay tuned.