What Happens When We Start Using Less? A Few Challenges Facing Utilities | Alliance to Save Energy
Skip to main content
09/06/14 : Rodney Sobin

What Happens When We Start Using Less? A Few Challenges Facing Utilities 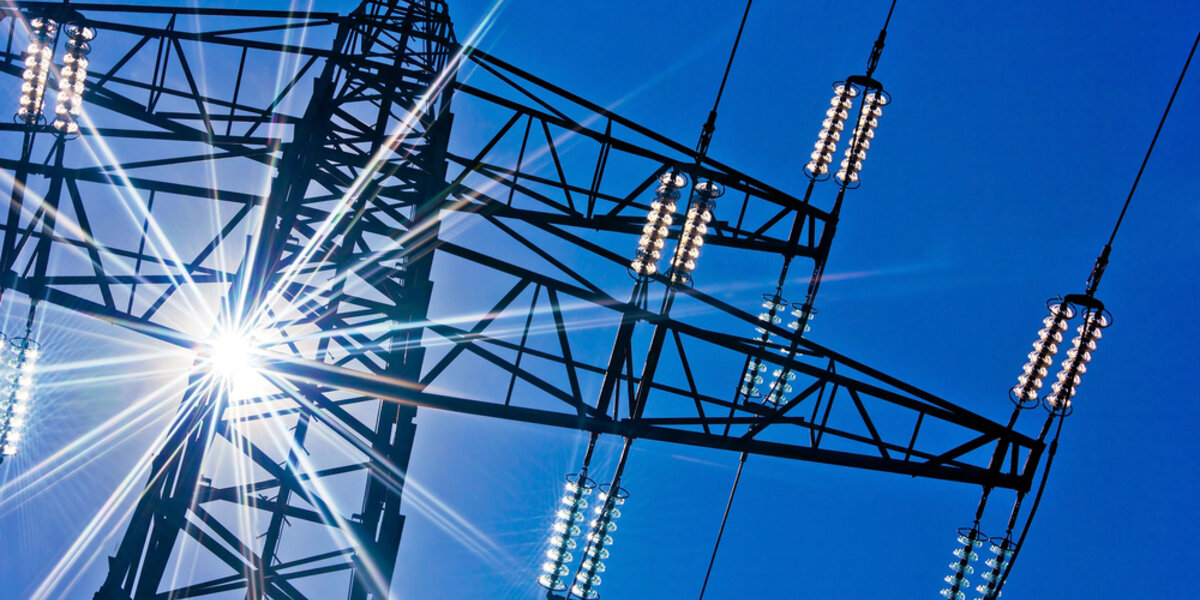 In the United States, electric utility companies are primarily responsible for the generation and distribution of electricity.[1] Electric utilities have traditionally depended on large, centralized power plants, usually burning fossil fuel, to produce electricity. Under the traditional utility business model utilities depend on increasing energy sales to earn a profit. However, the traditional utility model is facing challenges. In much of the United States, electricity sales have stagnated and even decreased, even as electrical devices have proliferated in our homes, schools and work places. Nationally, electric retail sales increased an average of over 2% from 1982 to 2007, but since then sales have stagnated with a slight average annual decrease of 0.2%.[2]

While numerous groups would applaud this trend, some utilities worry about how to maintain reliable and affordable service, including covering fixed costs of transmission and distribution of power, on the back of fewer kilowatt-hour sales. The combination of growing energy efficiency and distributed generation is altering the landscape for utility companies across the country and will fundamentally impact the way they operate. It’s important to recognize that changes in the economy are also influencing sales, but for now we’re taking a closer look at these two factors and how they are impacting utilities.

Energy efficiency has had a significant impact on electricity consumption across the residential, commercial and industrial sectors. There are a large number of energy efficient products that have produced energy savings in all three of these sectors, such as the following examples:

Indeed, electric utilities have delivered many energy efficiency savings themselves, recognizing the role of efficiency to moderate demand and reduce the need for costly supply-side investments. The Institute for Electric Innovation reports that U.S. electric utilities programs saved 126,000 GWh in 2012 or the equivalent of powering 12.2 million homes.

As the production process for solar panels improves the overall cost of installation continues to drop. For example, the cost per watt of silicon photovoltaic cells (used in all solar panels) has dropped from $76 in 1977 to a mere $0.36 today. Combine this trend with rising energy costs and entrepreneurial solar vendors that can reduce or eliminate initial capital costs for customers, we see more households opting to produce their own electricity through photovoltaics (PVs). Simply put, as fewer households rely exclusively on utility companies for electricity, sales have dropped.

These factors highlight some of the challenges facing utility companies, and it is important to note that each utility faces a unique situation based on the variables of the region in which it operates. The traditional utility business model is undergoing stress as more consumers embrace efficiency and alternative sources of energy. Fortunately, many utility companies are embracing strong efficiency programs, and will continue to have the incentive to do so if strong policies are implemented across states and at the federal level.

Stay tuned: upcoming blogs will examine additional economic challenges and the ways that utility companies are adapting to accommodate them.

[2] The period from 2007-today is complicated by the recession, but even though sales did rebound in 2010 they have slowly declined since then.