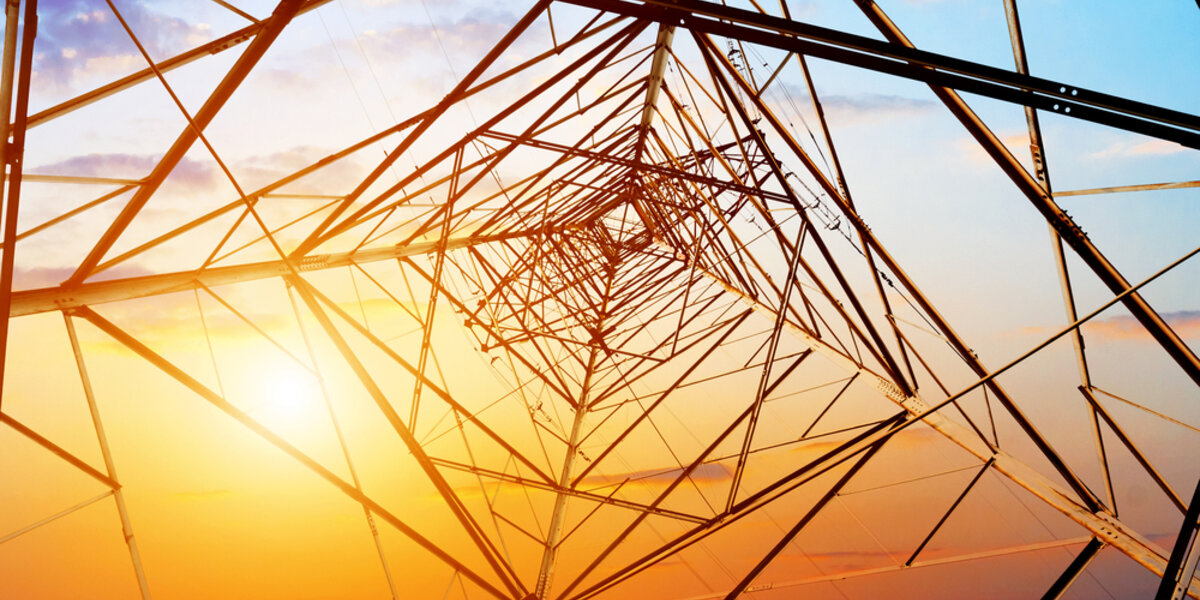 The federal government is the nation’s largest energy consumer. One popular method that can help the government reduce consumption is through improved energy efficiency, which can produce significant savings in a cost-effective manner. However, large energy efficiency projects often entail upfront capital costs with energy savings accruing annually thereafter, making it potentially difficult to fund such projects. A common sense solution to this problem is to alter the cost structure of energy efficiency projects by allowing federal agencies to form beneficial partnerships with outside companies. There are two main forms that this type of partnership can take: a utility energy service contract (UESC) and an energy savings performance contract (ESPC).

While both contracts are similar and share common benefits and challenges, this blogpost will focus primarily on UESCs, but please check out our previous blog for more information on ESPCS.

A UESC is an agreement between a federal agency and a utility company. The basic form of this agreement involves several steps:

The financing plan is a crucial part of this partnership because it allows the federal agency to repay the utility over time using the money it saves on its utility bills. Essentially, UESCs enable federal agencies to complete energy efficiency projects without the need for any additional funding, which makes these partnerships budget-neutral.

Federal agencies were first authorized to participate in UESCs with the passing of the Energy Policy Act of 1992. Subsequent legislation and presidential memoranda have further developed the ability of federal agencies to take advantage of the many opportunities offered by utility companies.

While the benefits of UESCs are clear, there are still several problems that are inhibiting their use by federal agencies.

The problem arises from the unique nature of UESC agreements. The contracts require federal agencies to payback the initial investment, which is considered mandatory spending for the length of the contract because it is guaranteed. However, the repayments come from savings on utility bills, which are paid for using annually appropriated funds, and are thus considered discretionary spending. Under current CBO scoring methods, there is no process that would allow budgetary effects in those two categories to be combined, which means that discretionary spending cannot be used to reconcile mandatory costs.

The issue is further complicated by the 10-year payback period used by CBO to score congressional spending. In the case of UESCs, the majority of the costs occur during the first 10 years with the realization of savings occurring beyond that period. The average payback period for a UESC is 14 years, with some lasting as long as 25 years, and about 5% of the annual utility saving over that period is retained by the agency. Typically, the full amount of the annual savings are realized by the agency once the contractual obligations have been met.

Currently, there is not a universal understanding of contract term-length for UESCs. Some service contracts can extend up to 25 years, but contracts of that length are not explicitly included within existing code so some agencies choose to limit UESCs to 10 years. These limitations contradict the stance of the Federal Energy Management Program at DOE (FEMP) and GSA, which believes that GSA does have the authority to enter into contracts extending beyond 10 years, and of Congressional intent that agencies should have access to utility programs, “…to the same extent permitted other customers of the utility.” In addition, the limitation promotes the prioritization of contracts with short term paybacks and prevents the consideration of cost-effective contracts that would extend beyond 10 years. Recent bills introduced into the House of Representatives (H.R. 3587) by Representative Gardner (R-Co.) and the Senate (S. 1652) by Senator Schatz (D-Hi.) would alleviate this issue by stating that UESCs may have terms of up to 25 years.

Lastly, under the current statute (Title 42, United States Code, Section 8287) energy efficiency contracts are only applicable for facility-based efficiency and do not extend into areas like refueling infrastructure, hydroelectric facilities, federal ship and aircraft fleets or federal civilian and tactical vehicles. However, proposed changes would allow federal agencies to use UESCs for leased space, water conservation (non-energy components of water conservation), mobile equipment and non-federal facilities. Legislative action should therefore be taken to amend the law so that the federal government can take advantage of these potential savings. In fact, it is estimated that if the use of these contracts for mobile equipment were authorized, it would double the federal energy project market opportunity.

UESCs have proven to be useful financial mechanisms to help federal agencies complete energy efficiency projects. Beyond that these contracts have widespread applicability because they can be tailor made to handle a wide variety of different projects. Most importantly, from the government’s perspective, these contracts are budget neutral. Overall, UESCs have accomplished a lot over the last twenty years, but they have the potential to achieve so much more and every effort should be made to encourage their use. 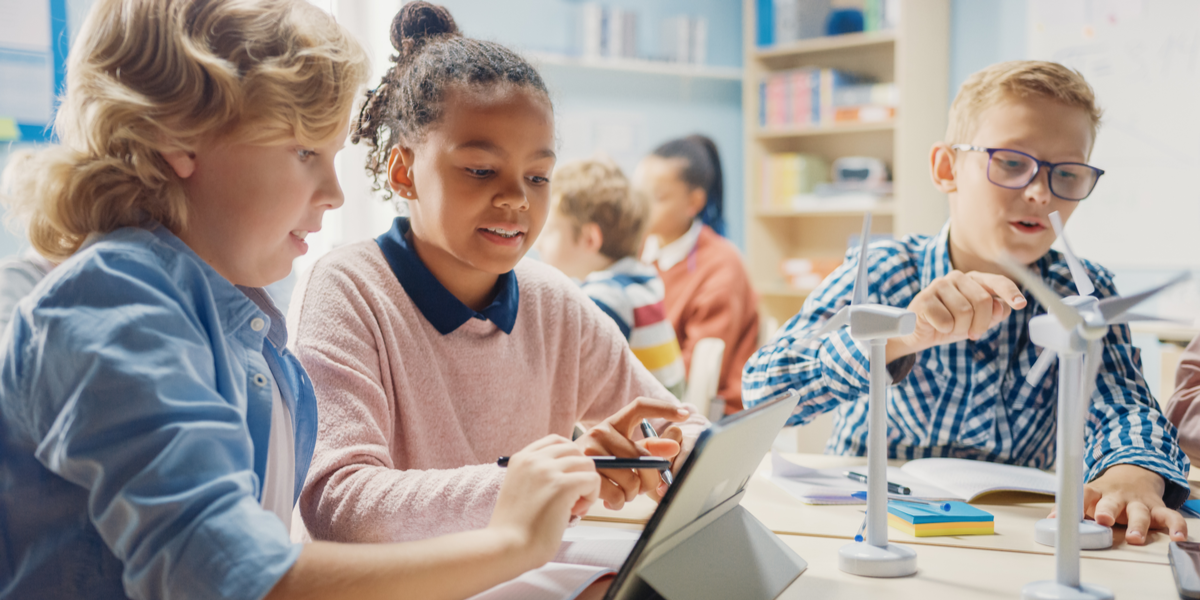 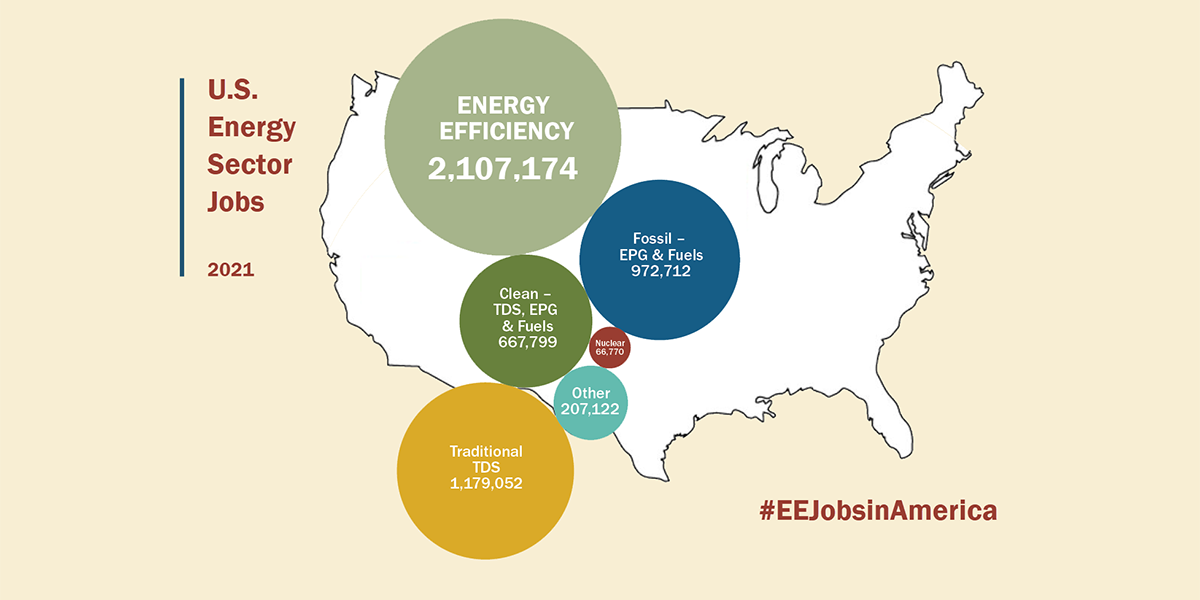 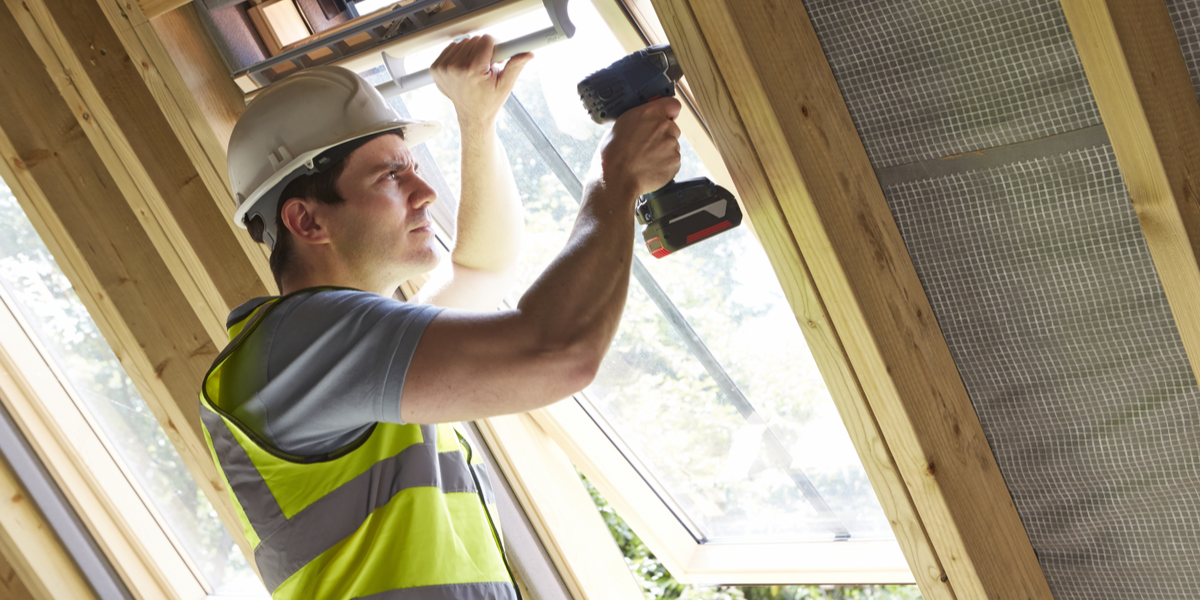