A Primer on ESPCs, UESCs and the "CBO Scoring Problem" | Alliance to Save Energy
Skip to main content

A Primer on ESPCs, UESCs and the "CBO Scoring Problem"

A Primer on ESPCs, UESCs and the "CBO Scoring Problem" 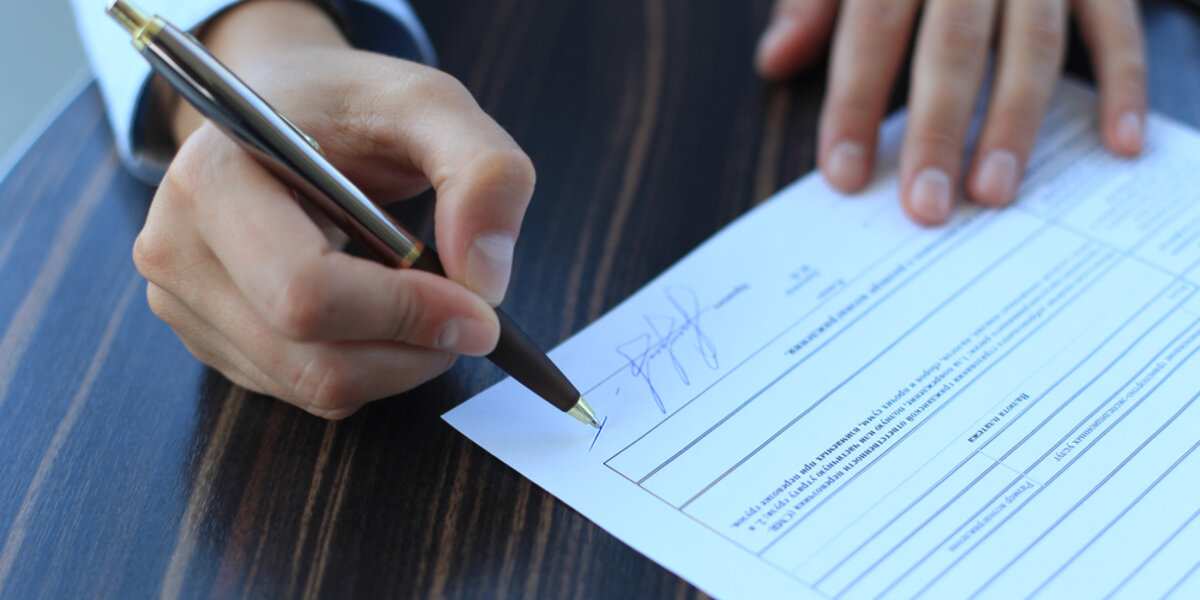 As the nation’s largest energy consumer, the Federal government is always trying to find ways to reduce energy consumption and save valuable taxpayer dollars. One popular method used to reduce consumption is through improved energy efficiency because it has proven to be a cost-effective way to produce significant savings. However, due to the nature of energy efficiency projects, with the costs paid upfront and savings accrued annually thereafter, it can be difficult to fund such projects. A common sense solution to this problem is the use of Energy Savings Performance Contracts (ESPCs) and Utility Energy Service Contracts (UESCs). These agreements allow Federal agencies to form beneficial partnerships with outside companies to alter the cost structure of energy efficiency projects, but recent interpretations of the budgetary process by the Congressional Budget Office (CBO) have made it more difficult for Federal agencies to use ESPCs and UESCs.

An ESPC is a partnership between a Federal agency and an Energy Service Company (ESCO). Similarly, an UESC creates a partnership between a Federal agency and a utility company. The basic form of these contracts is that the non-government entity (ESCO or utility) agrees to pay the upfront costs for any energy efficiency project and guarantees or assures an annual amount of savings the agency should expect on utility bills. In return, the Federal agency agrees to repay the initial investment from those savings. Essentially, these contracts are a budget-neutral process that allows the Federal government to achieve reductions in energy efficiency.

The idea behind ESPCs and UESCs was first included in the National Energy Conservation Policy Act of 1978, but the first pilot program was not approved until 1992. Since then these programs have led to significant savings for the Federal government. In fact, a 2013 study by the Oak Ridge National Laboratory (ORNL) showed that energy savings for a typical ESPC exceeded the contractor’s guaranteed savings by 174-197%.

The Energy Independence and Security Act of 2007 required all Federal agency buildings to complete energy audits, but to date only about half of them have been completed. Even so, these audits identified over 55,000 conservation measures, worth approximately $9 billion, with payback periods of less than 10 years. In addition, another study by ORNL found that the Federal government could realize an additional $20 billion in net savings if the entire $80 billion DOE Super ESPC IDIQ authority was utilized.

The Administration also understands the benefits of these contractual vehicles and announced a goal of investing $2 billion in energy efficiency performance contracts in the federal sector earlier this year. This new investment would be in addition to the existing federal commitment of nearly $2.7 billion in ESPCs and UESCs.

The benefits from ESPCs and UESCs are clear, but the current CBO scoring process has prevented further use of these two contracts. Initially, ESPCs and UESCs were not scored by the CBO, but this was changed in 2002. Now, any attempts to require the use of ESPCs by law to achieve energy efficiency goals will receive a “score.”

The problem arises from the unique nature of ESPC and UESC agreements. The contracts require Federal agencies to payback the initial investment, which is considered mandatory spending for the length of the contract because it is guaranteed. However, the repayments come from savings on utility bills, which are appropriated annually, and are thus considered discretionary spending. Under current CBO scoring methods, there is no process that would allow budgetary effects in those two categories to be combined, which means that discretionary spending cannot be used to reconcile mandatory costs.

The issue is further complicated by the 10-year payback period used by CBO to score Congressional spending. In the case of ESPCs and UESCs, the majority of the costs occur during the first 10 years with the realization of savings occurring beyond that period. The average payback period for an ESPC is 17 years, with some lasting as long as 25 years, and only about 5% of the annual utility saving over that period is retained by the agency. The full amount of the annual savings would only be realized by the agency once the contractual obligations have been met.

There are three aspects of ESPCs/UESCs that we would like addressed: a reevaluation of the CBO’s scoring process as it pertains to performance contracts, a clarification and update of the existing statute and an expansion of the use of ESPCs and UESCs to include mobility projects.

The CBO should reevaluate its stance on the scoring of ESPCs. The language used by the CBO prior to 2002 offers a good starting point:

“Finally, extending and expanding the use of ESPCs could reduce future spending on energy services, but CBO estimates that these changes would have no net effect on federal outlays over the 1999-2003 period. Because of the way these contracts are structured, EPSCs have no net effect on agency spending until after the payback period for the investment, typically about 15 years. At that point, appropriations for energy services may be lower than they otherwise would be if the investments were not made. Hence, CBO estimates that implementing these provisions would not change the amounts authorized for energy expenses in the near term and would not result in any significant savings to the federal government until after 2003.”

In addition, when the CBO scored the Troubled Asset Relief Program (TARP) in 2008 it used “net present value” where the, “…costs of loans and future loan guarantees are measured by discounting all of the government’s expected future cash flows – including the amounts disbursed, principal repaid, interest received, fees charged, and net losses that accrue from defaults – to a present value at the date the loan is disbursed.” Performance contracts would be evaluated more favorably if a similar method was used during the scoring process.

These statements show that: (1) the CBO understands that ESPCs have no impact on Federal spending in the short term and (2) that they have also utilized a scoring method that would apply perfectly to ESPCs and UESCs.

Clarification within the Authorizing Statute

A clarification of the existing statute would benefit all involved parties because it would ensure that each party enters the process with the same understanding of the statute. Legislation introduced earlier this year, H.R. 2689, the Energy Savings Through Public-Private Partnerships Act, authored by Rep. Cory Gardner (R-CO) and Alliance Honorary Vice Chair Rep. Peter Welch (D-VT), would facilitate the use of energy savings contracts to encourage private sector investment to upgrade the energy and water efficiency of federal facilities. That legislation would streamline the statute, providing consistency and clarification within the existing ESPC law, and support the ability of federal agencies to leverage the private sector for energy savings without relying on appropriated funds.

Currently, there is not a universal understanding of contract term-length for UESCs. Some service contracts can extend up to 25 years, but since contracts of that length are not explicitly included within existing code some agencies choose to limit UESCs to 10 years. These limitations contradict the stance of FEMP and GSA, which believes that GSA does have the authority to enter into contracts extending beyond 10 years, and of Congressional intent that agencies should have access to utility programs, “…to the same extent permitted other customers of the utility.” In addition, the limitation promotes the prioritization of contracts with short term paybacks and prevents the consideration of cost-effective contracts that would extend beyond 10 years. Recent bills introduced into the House (H.R. 3587) by Representative Gardner (R-CO) and Senate (S.1652) by Senator Schatz (D-HI) would alleviate this issue by stating that UESCs may have terms of up to 25 years.

Lastly, under the current statute (Title 42, United States Code, Section 8287) ESPCs are only applicable for facility-based efficiency and do not extend into areas like refueling infrastructure, hydroelectric facilities, Federal ship and aircraft fleets or Federal civilian and tactical vehicles. However, proposed changes would allow Federal agencies to use ESPCs and UESCs for leased space, water conservation (non-energy components of water conservation), mobile equipment and non-Federal facilities. Legislative action should therefore be taken to amend the law so that the Federal government can take advantage of these potential savings. In fact, it is estimated that if the use of ESPCs and UESCs for mobile equipment were authorized, it would double the Federal energy project market opportunity.

The benefits of ESPCs and UESCs are obvious and they create a win-win scenario for all involved parties. The Federal government is able to implement energy efficiency measures to reduce energy consumption without the need to cover the upfront cost and ESCO/Utilities are able to promote energy efficient technology and realize profits from a deal that might not have otherwise existed. The current scoring process has slowed the spread of these performance contracts and efforts to correct it would certainly be worthwhile.

The Alliance and other organizations are actively fighting to change this situation. We are currently collecting signatures for a letter on this issue. If your organization is interested in engaging on this issue, please do not hesitate to contact the Alliance.