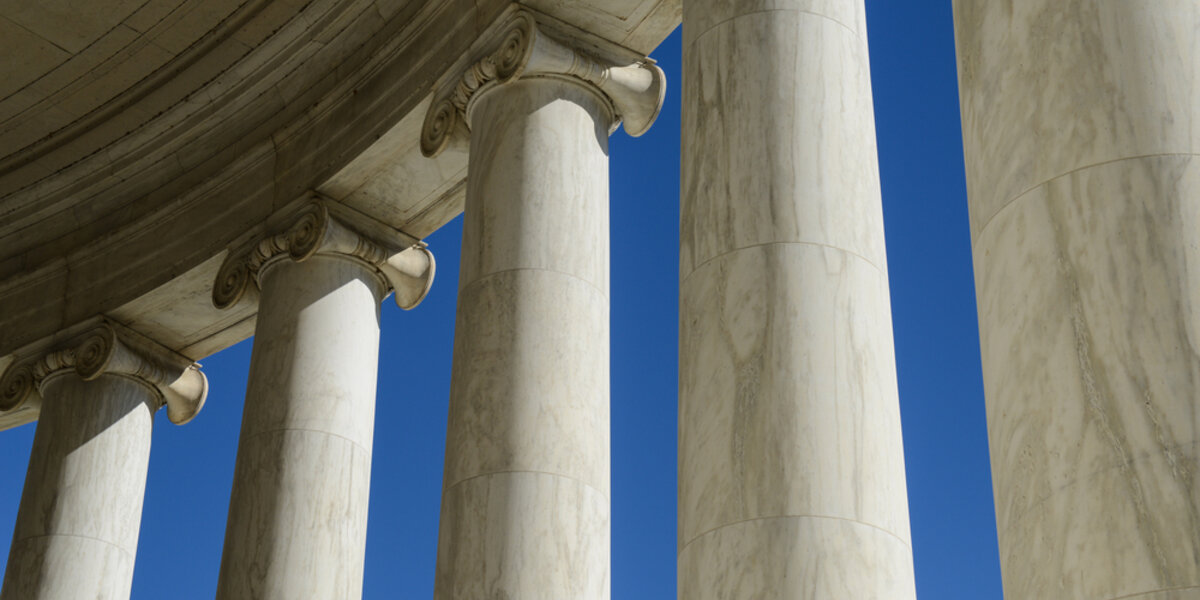 Energy efficiency has served for nearly four decades and remains today as America’s cheapest, cleanest and most abundant resource.

Collectively entitled the “Architecture of Abundance,” we are pleased to see energy efficiency included as one of the principle elements in the Congressman’s new blueprint for energy policy in the U. S.

Breaking Down the Five

Updating outdated systems has a multiplicity of opportunities to advance energy efficiency through upgrades and/or replacement of generation, transmission and distribution equipment with more efficient products. Also, increased use of so-called “smart grid” technologies can lead to large gains in productivity by targeting demand-side management and providing consumers with detailed use information.

The Alliance’s Energy 2030 recommendations to double energy productivity by the year 2030 that fall under the strategy of “Modernize" can help Congressman Upton achieve his stated goals for improving the country’s energy distribution network.

There are many advantages for having a diversified energy generation base, and it’s important to note that all energy generation sources can become more competitive in the market by utilizing high efficiency technology.

Updating and/or improving regulations opens the door for making sure that energy efficiency is included as a goal in the process.

There are many issues that can make long-term investments difficult. One of these issues is that current depreciation schedules do not accurately reflect the average lifetimes of equipment such as heating and cooling technologies and HVAC systems. Congress could adjust these schedules to encourage the modernization of capital stock because new equipment, buildings, and vehicles tend to be more energy efficient than old stock.

The Alliance’s Energy 2030 recommendations that fall under the strategy of “Invest” include important legislative and regulatory tools that Congressman Upton can employ to reach these goals.

The Alliance’s Energy 2030 plan seeks to double U.S. energy productivity by 2030, and consists of a set of national policies that establish a roadmap for achieving an innovative, energy-efficient future by driving the deployment of energy efficiency in all sectors of the U.S. economy. Independent analysis has shown that achieving this goal would help Americans save $327 billion in avoided energy costs, create 1.3 million domestic jobs and reduce energy imports by over $100 billion.

The U.S. wastes more than ½ of the energy consumed by our economy every year. Becoming more energy efficient will allow us to continue to grow GDP without growing our energy appetite which provides flexibility — and allows for considered plans — in the use of our domestic energy supplies.

The Alliance also encourages other countries to utilize energy efficiency measures that can help weaken dependence on foreign energy sources.

We look forward to working with Chairman Upton and all the members of the House Energy and Commerce Committee to bring his energy efficiency goals into fruition and to double the nation’s energy productivity for the benefit of all Americans.