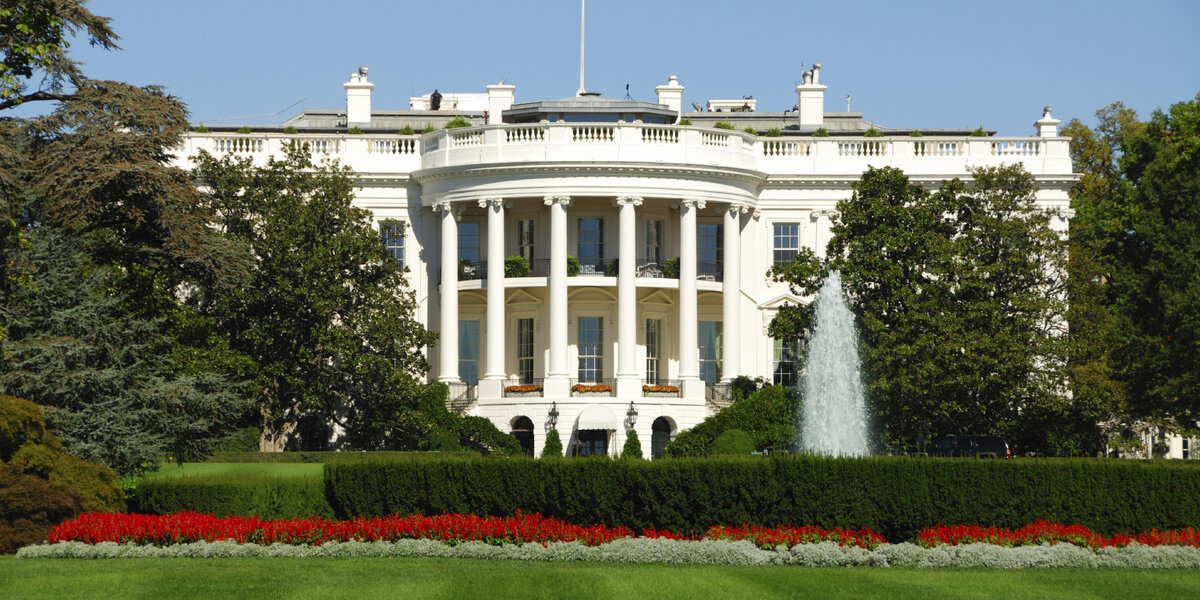 Today, President Obama announced plans to create and extend energy efficiency policies and programs that benefit millions of Americans across the country. These actions will save taxpayer dollars, help businesses and households reduce their energy bills, create domestic jobs, and bring the nation one step closer to its goal of doubling U.S. energy productivity by 2030.

The Department of Energy has also released two final energy efficiency appliance standards, adding to the nine proposed and five final energy conservation standards that DOE has issued since last June. One new standard is for electric motors, which are used to power escalators and other devices, and one is for walk-in coolers and freezers. These two standards are expected to save Americans over $26 billion on their energy costs and cut CO2 emissions by 158 million metric tons by 2030. President Obama and Energy Secretary Moniz have both promised to address the backlog of delayed appliance and equipment standards, and today’s announcement reaffirmed their commitment to increasing energy productivity and helping Americans save on their energy bills.

More than 190 organizations have already signed on to the Better Buildings Challenge, a goal to increase the energy efficiency of commercial and industrial buildings by at least 20% by 2020. As of today, 25 additional organizations—including states, cities, multifamily housing, school districts, and manufacturing organizations, among others—have committed more than 1 billion square feet to the challenge. Seven new financial allies have also committed more than $350 million to help those participating in the challenge finance their energy efficiency upgrades.

Existing Better Buildings Challenge Partners are on track to meet their goal and are reducing their energy use by an average of 2.5% every year. Participants have already saved $300 million and 36 trillion BTUs since the challenge began—and those numbers will only continue to rise.

In tandem with these announcements, the President also called for plans to increase the use of high efficiency outdoor lighting in the public sector, and the extension of a program that encourages multifamily housing investments in energy efficiency measures.

The President and his team clearly understand the power of energy efficiency to promote economic growth, create American jobs, improve energy security, and reduce greenhouse gas emissions. The Alliance is confident that these many positives—which know no party lines—will encourage Congress to do its part and pass energy efficiency legislation, for the benefit of all Americans.