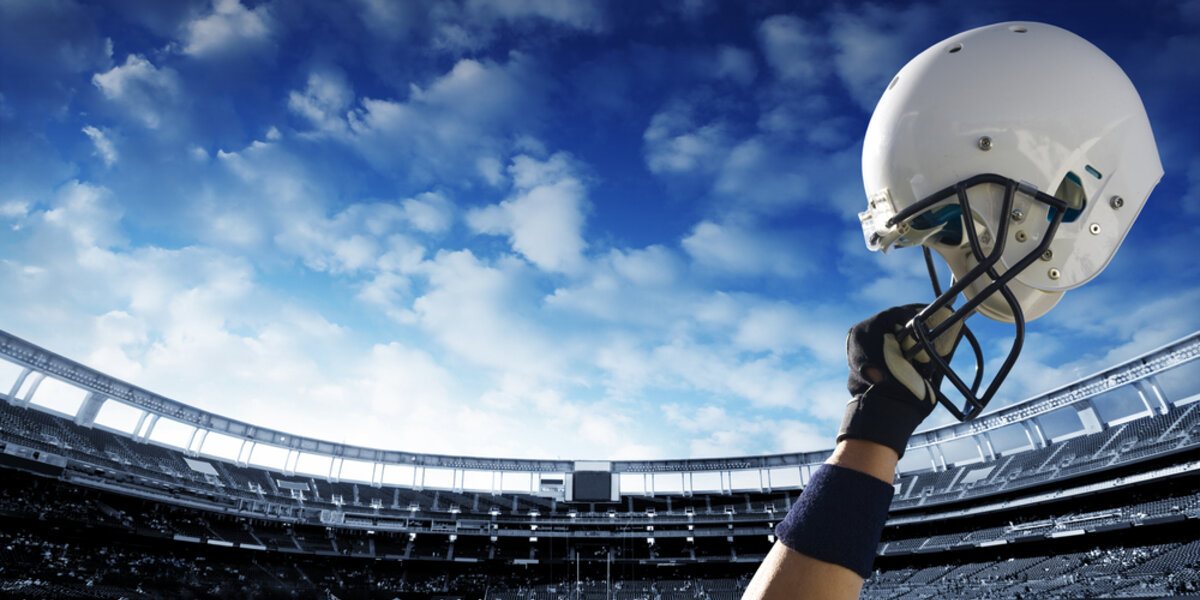 In a blog posted earlier this year, we gave an overview of the top 5 most energy efficient NFL stadiums. The stadiums highlighted within that post continue to represent the top tier for energy efficiency, but we are excited to spotlight several other stadiums that have undergone efficiency makeovers in recent months.

It's clear that the amenities offered by NFL stadiums — from restaurants and stores to big screen televisions and sound systems — consume a lot of energy, particularly on game days. As entities that consume such vast quantities of energy, NFL stadiums can realize significant energy savings through the incorporation of energy efficiency. Team owners are also realizing the dollar value these energy savings achieve, so it should come as no surprise that NFL stadiums continue to invest in projects that will reduce utility bills. 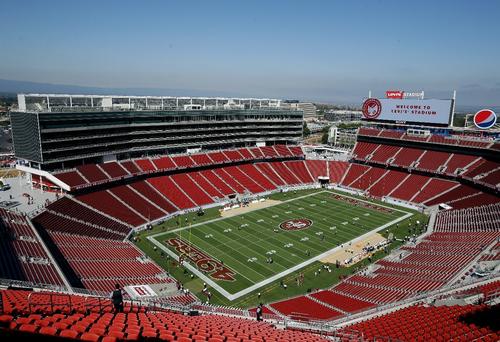 Levi’s Stadium is the new home of the San Francisco 49ers and is currently the newest NFL stadium, having hosted its first regular season game on September 14, 2014. Among the many accolades of this $1.2 billion stadium is that it's the first professional football stadium to receive LEED Gold certification for new construction. The stadium needed to receive at least 39 points in the rating system in areas of sustainable site development, water savings, energy efficiency, materials selection and indoor environmental quality, and easily achieved the high LEED ranking with 41 total points. Some highlights include: 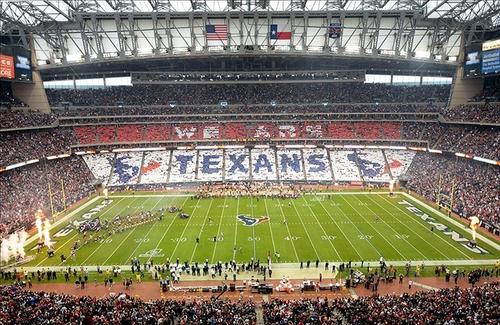 NRG Stadium has become one of the first professional football stadiums in the United States to exclusively use LED lights to illuminate the playing field. Although there have been concerns that LEDs will negatively impact the quality of the presentation for viewers, both in-person and on television, it has turned out not to be the case. In fact, there are many benefits that LEDs provide over traditional metal halide lamps: no warm up time, no flicker, no red tinge and each LED will last for about 20 years (compared to 3-5 for a metal halide lamp). Here are a few highlights of what NRG Stadium has done lately and plans to do in the near future to increase its energy efficiency: 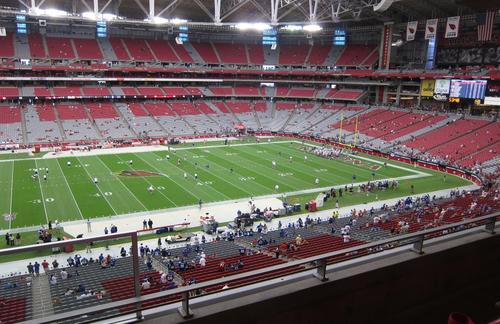 Easily the most remarkable feature of the University of Phoenix Stadium is the use of a natural grass field in a domed stadium. While the roof is retractable, it cannot provide enough natural light for the grass, so the stadium was designed with the capability to move the entire field surface outside when not in use. Even though that might not sound like the most efficient use of energy, University of Phoenix Stadium has made advances in other areas to increase energy efficiency:

Whether or not you're a football fan, the efficiency features of these three stadiums are something that everyone can cheer about.