Here Are the NFL's 5 Most Energy-Efficient Stadiums

Here Are the NFL's 5 Most Energy-Efficient Stadiums 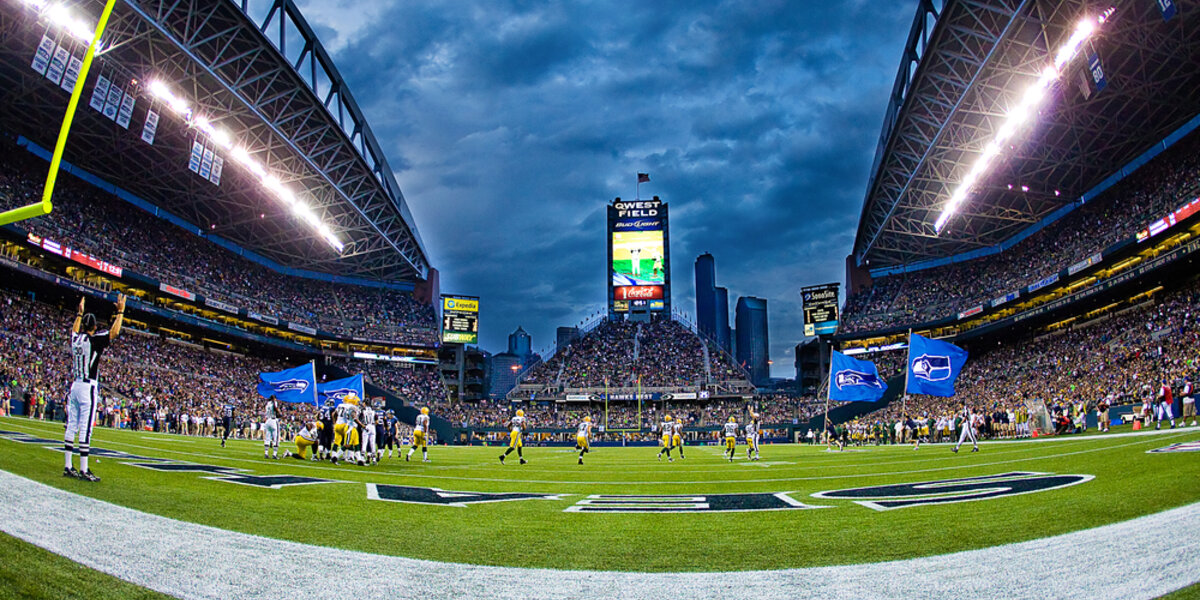 The NFL playoffs are rolling right along, with all the electrifying plays and nail-biting endings you've all come to expect and love (sorry Chiefs fans). So with that in mind, and the energy palpable for more playoff football, it seems like an ideal time to take a look at how our favorite football teams are advancing energy efficiency.

So without further adieu, here are the 5 stadiums doing the most to save energy. Did yours make the cut? 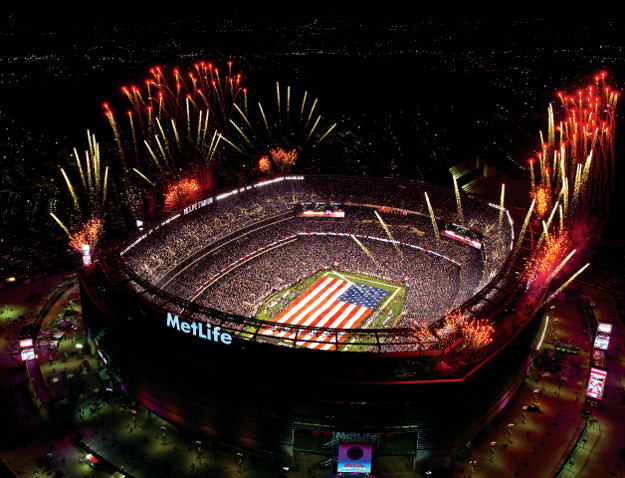 MetLife Stadium, home to both the New York Giants and the New York Jets, was built in 2010 with an eye on becoming a green stadium. As a first step, the MetLife Stadium Company signed a Memorandum of Understanding (MOA) with the Environmental Protection Agency (EPA), pledging to become an environmental steward and implement carbon footprint reducing initiatives. While MetLife Stadium is more than twice the size as the original Giants Stadium in terms of square footage, there has been a reduction of energy use of around 30%, due to initiatives such as: 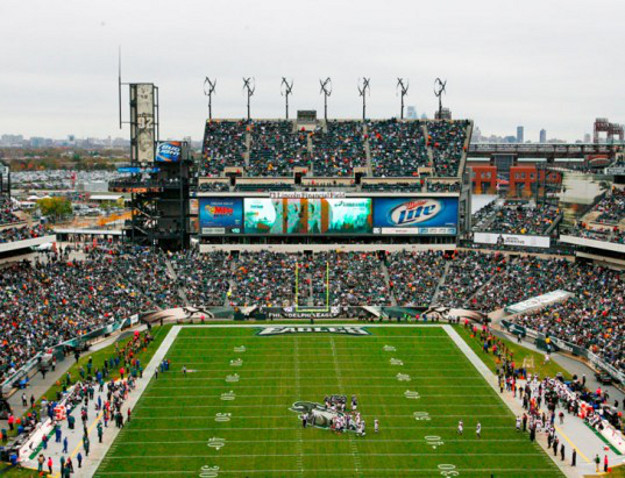 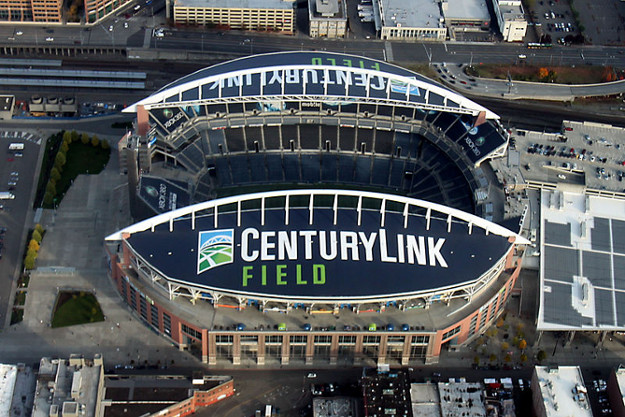 CenturyLink Field, home to the Seattle Seahawks, is one of the most energy- efficient stadiums in the nation due to its policies, programs, and initiatives to reduce energy. This has not only helped the environment, but has also helped Century Field’s bottom line as its upgrades have reduced its annual utility costs by 21%. CenturyLink Field's energy efficiency initiatives include: 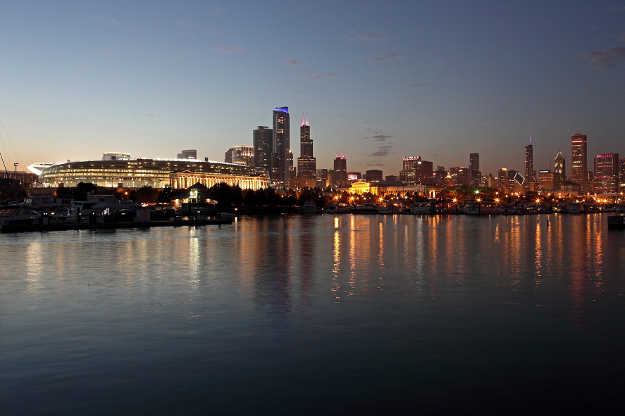 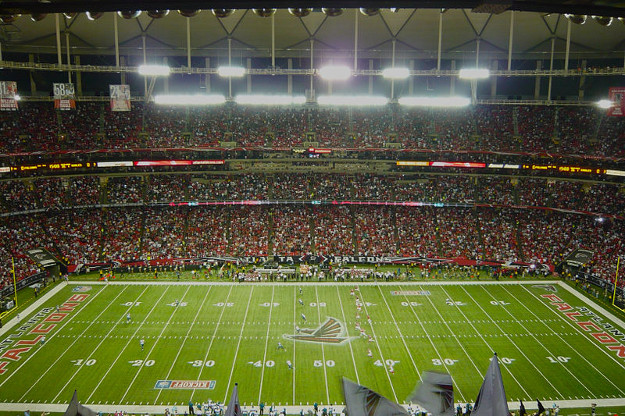 Photo: The Atlanta Falcons kick off to the Philadelphia Eagles at the Georgia Dome on September 18, 2011. By Yk Yk Yk [CC-BY-SA-3.0 (https://creativecommons.org/licenses/by-sa/3.0)], via Wikimedia Commons.

The Georgia Dome, which is home to the Atlanta Falcons, made several energy efficiency upgrades as part of a 2009 renovation. In addition to the physical renovations that have taken place over the years, the Georgia World Congress Center Authority has a goal to educate its staff about sustainability practices. Employees participate in workshops called “Growing Green” to ensure that these practices are adopted at the Georgia Dome.

Renovations that made the Georgia Dome more efficient include: