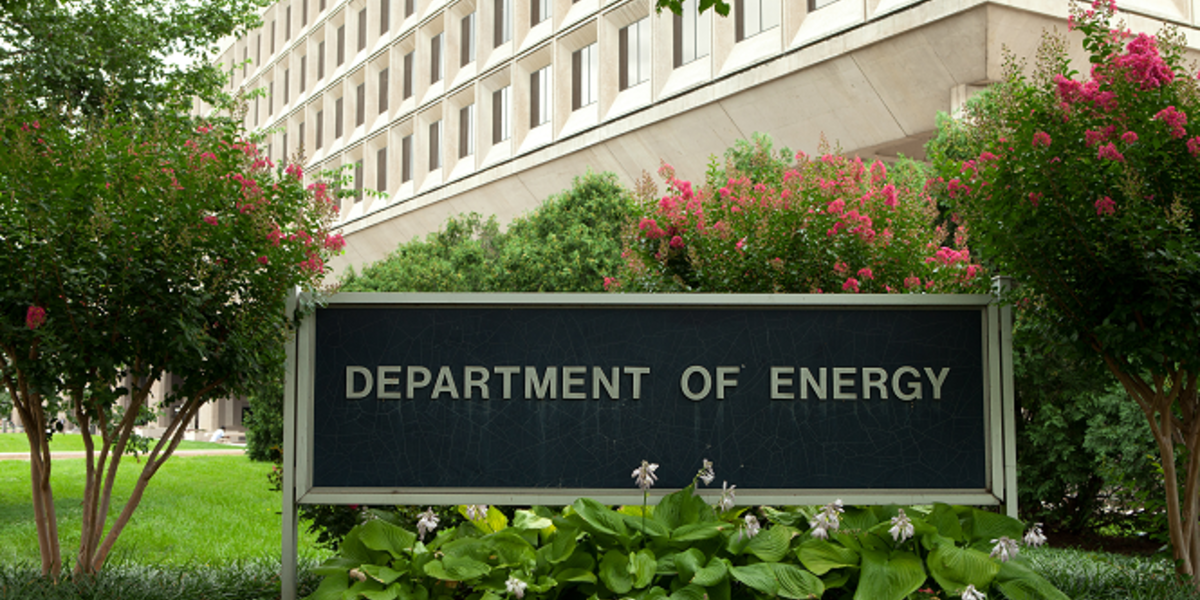 Today, the House Committee on Science, Space, and Technology advanced the ARPA-E Reauthorization Act of 2019 to the floor of the House with a strong bipartisan vote. Chairwoman Eddie Bernice Johnson (D-Tex.) and Ranking Member Frank Lucas (R-Okla.) worked together to craft a bill that will send a strong signal to the administration that research and development (R&D) of innovative energy technology remains a priority for Congress and for the country.

The Advanced Research Projects Agency – Energy, better known as ARPA-E, is a federal agency within the Department of Energy charged with helping the U.S. compete and prosper in the development of cutting-edge energy technology. Since 2009, ARPA-E has supported the R&D of more than 800 energy technology projects with roughly $2 billion in funding. To date, 346 of those projects have received patents, 145 have attracted over $2.9 billion in private-sector follow-on funding, and 76 have led to the formation of companies.

Despite the successes of ARPA-E, the Trump administration has tried to eliminate the agency’s funding in each of its yearly budget requests. With the U.S. already in danger of falling behind other global leaders in the energy innovation race, this repeated assault on critical R&D funding is irresponsible.

Congress’s bipartisan action to defend these priorities is encouraging, and members of the House Science Committee deserve praise for finding common ground to support the reauthorization and increased authorized funding of an agency that is not well known to the public but serves a critically important function. This bill ought to pass the House promptly with similar bipartisan support and then receive full consideration in the Senate.