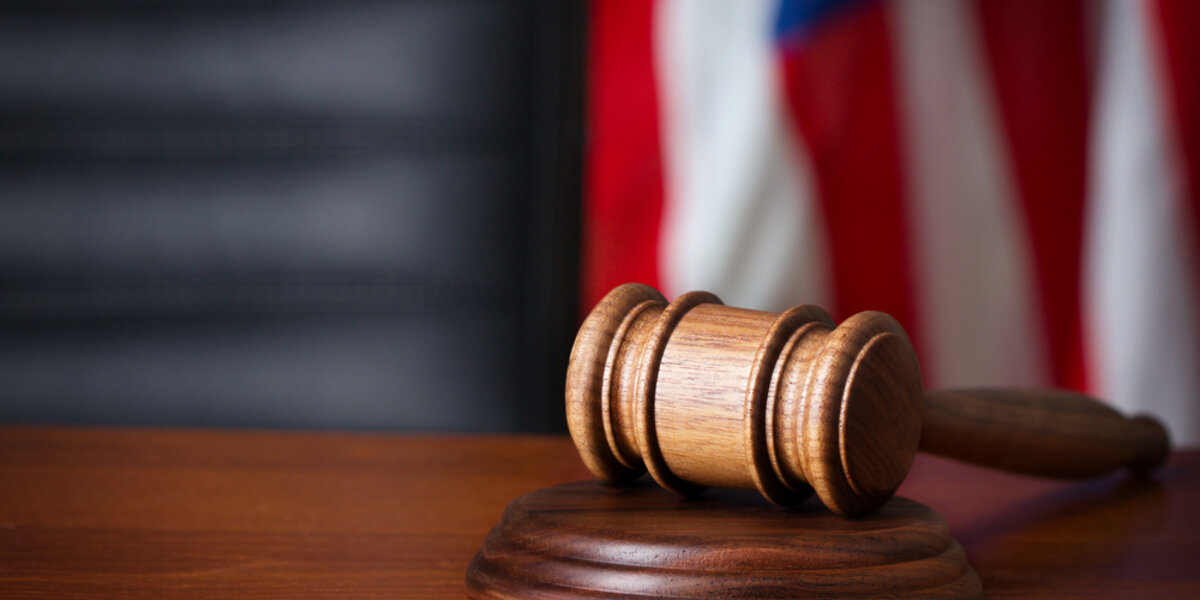 If recent events are any indication on the future of energy efficiency policy, we have cause to remain hopeful. On Wednesday, March 5, 2014, the House of Representatives passed energy efficiency legislation that produces substantial energy and cost savings for the American people.

Thanks to the continued leadership of Alliance Honorary Vice-Chair Rep. Peter Welch (D-Vt.) and Rep. David McKinley (R-W.Va.), legislators in the widely divided House Energy and Commerce Committee recently came together to pass the bipartisan H.R. 2126, or Energy Efficiency Improvement Act of 2014, out of committee with little opposition. On March 5, H.R 2126 passed in the House with a vote of 375-36.

With these recent developments in the House, we are hopeful that energy efficiency will continue to ride bipartisan support to the President’s desk. The Energy Efficiency Improvement Act is viewed as a big victory for our economy, businesses, and the environment, but this is not news to the Alliance to Save Energy. Energy efficiency has again and again proven to be the political “sweet spot” for both sides of the aisle, especially in a divided Congress. But what exactly in the bill has Representatives joining forces?

The act pays dividends for the American people as annual energy savings, jobs creation, and significant greenhouse gas reductions without mandates and with little cost to taxpayers. It is estimated this legislation would save the American people roughly $640 million annually by 2030 and create 21 million metric tons (MMT) of cumulative carbon savings. The bill produces these savings with the following provisions: