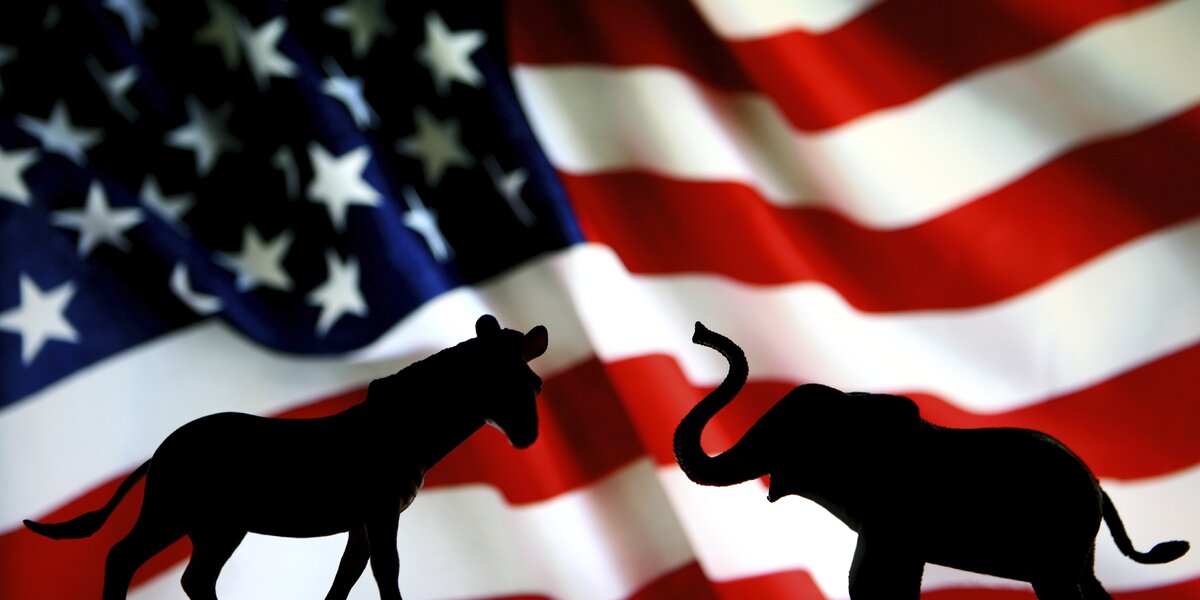 Tuesday, January 24th was a day unlike many in the U.S House of Representatives. As the House Energy and Commerce Committee met to markup its very first energy efficiency bill of this Congress, the Better Buildings Act (H.R. 2126), a sense of bipartisanship filled the room. Riding a wave of support among Members, their constituents, and a diverse group of industry leaders, the Committee quickly and easily approved the bill by a voice vote. Why does H.R. 2126 have such strong backing from both political parties, you ask? That answer is simple; the legislation saves both money and energy. According to the American Council for an Energy-Efficient Economy (ACEEE), enacting this bill will reduce consumer and business energy costs by nearly $2 billion and CO2 emissions by 11.75 million metric tons by 2030. These steps and more are necessary if we are to meet the president’s goal of doubling energy productivity by 2030.

To create these savings, the Better Buildings Act will advance a voluntary, market-driven approach to encourage commercial building owners and their tenants to reduce their energy consumption. The bill directs the EPA and DOE to establish a Tenant Star program within Energy Star to promote energy efficiency in tenant occupied spaces through a voluntary certification and recognition program. The legislation also requires the DOE to perform a feasibility study to improve energy efficiency of tenant occupied spaces in commercial buildings, and directs the General Services Administration to develop model leasing provisions that will encourage tenants and building owners to collaborate to invest in cost-effective energy efficiency measures.

In simpler terms, landlords are typically responsible for implementing energy efficiency improvements in their properties while tenants receive the majority of benefits from those upgrades in the form of lower utility bills. That creates little incentive for landlords to improve energy efficiency—and why would tenants pay to upgrade a space that they don’t even own? Removing some of the barriers between tenants and landlords for efficient upgrades will pave the way for increased energy efficiency in leased spaces.

Although the affable tone of the markup was brief, this bipartisan step forward is a good sign of things to come on the energy efficiency front. Both House Democrats and Republicans specifically took time to thank Reps. Peter Welch (D-VT) and David McKinley (R-WV) for introducing this commonsense bill, and the markup session culminated without much fanfare from either side. A quick voice vote approved the Better Buildings Act as amended and signaled an end of a brief moment of bipartisanship. Rep. Welch opined that, “It’s nice to be getting something done,” and we have to agree.

As the legislative process moves on, the Alliance to Save Energy is pleased to continue our work with members of Congress and industry leaders to bring this legislation to the House floor for a final vote in the weeks ahead.

A full summary of the legislation, including documents and webcasts and be viewed here.

The Alliance’s summary of the bill is available here