Energy Efficiency A Key Topic in KXL Debate | Alliance to Save Energy
Skip to main content
02/02/15 : 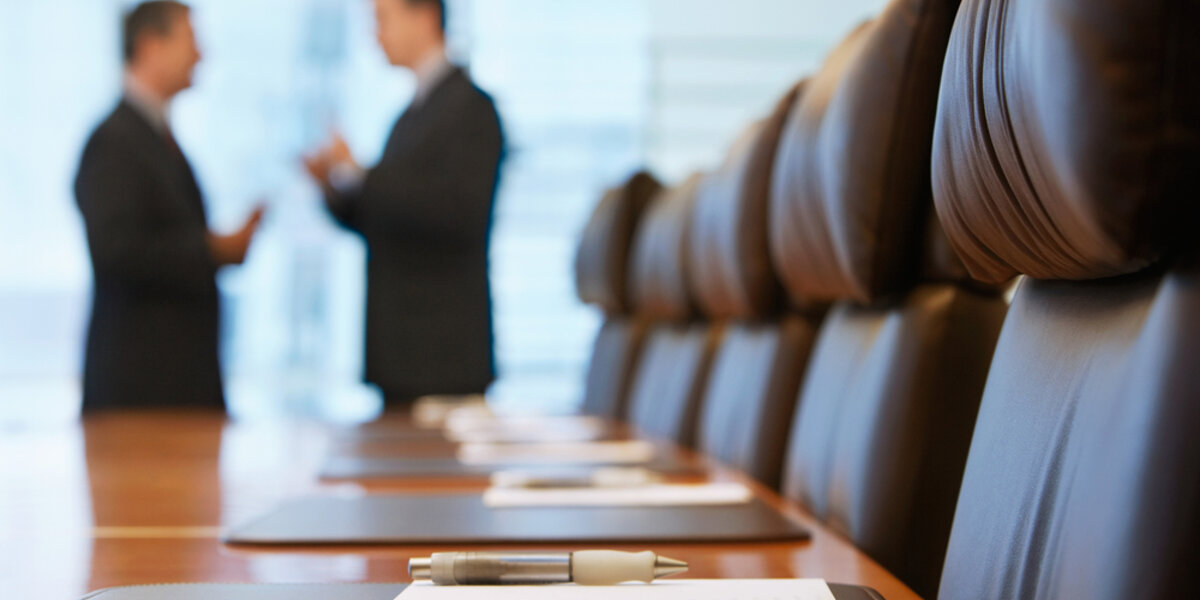 Washington, D.C. welcomed back lawmakers at the beginning of January, and the 114th Congress wasted no time taking up legislation aimed at approving the extension of the Keystone XL oil pipeline. The House of Representatives passed a bill to extend the pipeline on January 9th, and the Senate voted 62-36 to allow construction of the controversial $5.4 billion project on January 29th. It’s expected that President Obama will veto the bill and it is currently expected that supporters of the project lack the necessary two-thirds majority to override a veto.

In debate lasting over three weeks, the Senate considered many amendments covering a range of topics from climate change to liquefied natural gas exports to personal property rights. Tellingly, many of these amendments pertained to energy efficiency, proving it remains a top priority for lawmakers even in the midst of other energy concerns.

Alliance Honorary Vice-Chairs Senators Shaheen (D-N.H.) and Portman (R-Oh.) offered an energy efficiency amendment, which sailed through with an overwhelming vote of 94-5. If enacted into law, this amendment would:

A similar package was put up for vote as the very last action of the Senate in 2014, however, that vote was blocked. Notably, the amendment originally included a section on improving energy efficiency in federal data centers that was pulled at the last minute due to a new cost estimate by the Congressional Budget Office (CBO) over the use of performance contracts, a thorny issue that will continue to be a subject of focus for the Alliance in 2015.

Alliance Honorary Vice-Chairs Senator Chris Coons (D-Del.) and new Senator Cory Gardner (R-Colo.), who moved from the House this year, offered an amendment to the KXL bill encouraging expanded use of ESPCs and other efficiency measures. The Senators did not pursue a vote on this measure, but both have committed to working on the problem of how CBO treats energy performance contracts.

Alliance Honorary Chair Senator Warner (D-Va.) and Honorary Vice-Chair Senator Collins (R-Me.) introduced an amendment based on the Streamlining Energy Efficiency for Schools Act, which has been introduced several times in previous years and was included as a section of the Shaheen-Portman package in 2014. If enacted, it would set up the Department of Energy’s (DOE) Office of Energy Efficiency and Renewable Energy (EERE) as the lead agency to help coordinate available resources for energy retrofits in schools. This amendment passed on a voice vote, highlighting the abundant support energy efficiency enjoys in the Senate.

It was not all smooth-sailing during the Keystone debate, however. An amendment was introduced that would have required the elimination of federal programs that drive energy efficiency gains in nonfederal buildings on the mistaken assumption that these important programs are duplicative.

The Alliance supports improved coordination between agencies but this amendment failed to consider the significant benefits accrued through these programs. We anticipate that this issue will come up again and are committed to working towards a productive compromise.

Another potential amendment would have affected the incredibly successful ENERGY STAR program by altering the procedures used to certify products. Since its inception, ENERGY STAR has helped save Americans over $230 billion and reduced CO2 emissions by an amount equivalent to over 350 million cars. ENERGY STAR has helped drive energy productivity in the U.S. and will do even more if it is allowed to continue its operations as usual.

Energy efficiency has long been an issue that has garnered strong bipartisan support. Not only were two energy efficiency amendments added to the KXL bill, with considerable support, but it also provided a glimpse of how important energy efficiency is within the context of national energy policy.

House Energy and Commerce Chair Representative Fred Upton (R-MI) and Senator Lisa Murkowski (R-AK), Chair of the Senate Energy and Natural Resources Committee have expressed their desire to craft a comprehensive energy package in the 114th Congress. The significant amount of attention given to energy efficiency in the debate over the KXL bill has shown that energy efficiency is positioned to be a major component of any future energy legislation.

*Included as amendment in Keystone XL as sent to President Obama in February 2015.