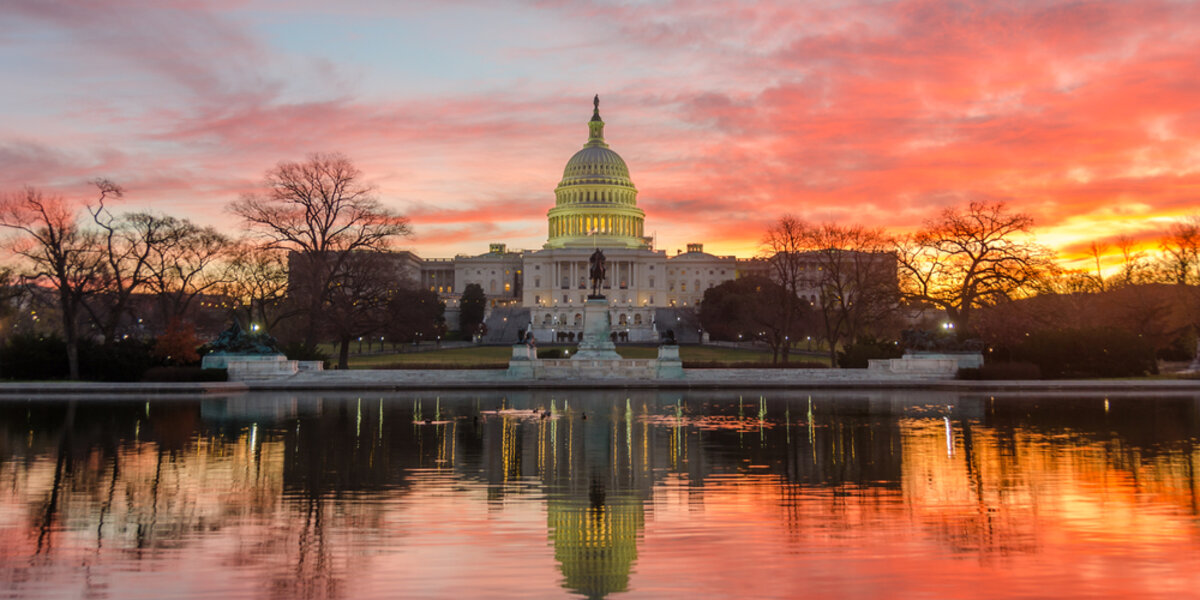 Alliance Honorary Vice-Chairs Congressmen McKinley (R-W.V.) and Welch (D-Vt.) have reintroduced a modified version of H.R. 2126, the Energy Efficiency Improvement Act, which passed the House last year. The new version is very similar to the previous iteration, but it does not include the Water Heater Efficiency Act provision, which Congressmen Whitfield (R-Ky.) and Welch (D-Vt.) plan to introduce as a standalone bill due to the time sensitivity of the provision. The remaining provisions in the modified H.R. 2126 — Better Buildings, Energy Efficiency Data Centers and Energy Information for Commercial Buildings — would produce annual savings of $4.37 billion and eliminate 20.36 million metric tons of CO2 emissions per year by 2030.

Two similar versions of this bill have been introduced recently, with the continued conversations emphasizing the importance of increasing efficiency in these particular sectors.

The first was a Senate companion bill to H.R. 2126 that was introduced by Alliance Honorary Vice-Chairs Senators Shaheen (D-N.H.) and Portman (R-Oh.). That version included the four provisions of the original package, but was eventually blocked in the final moments of the 113th Congress.

The second version of the bill was also introduced by Senators Shaheen and Portman as an amendment to S. 1, the Keystone XL Pipeline Approval Act. This version did not include the government data centers provision due to a score recalculation by the Congressional Budget Office. However, the amendment garnered a substantial amount of support and passed 94-5.