Coming Soon: The Future of American Rail | Alliance to Save Energy
Skip to main content
08/29/14 : 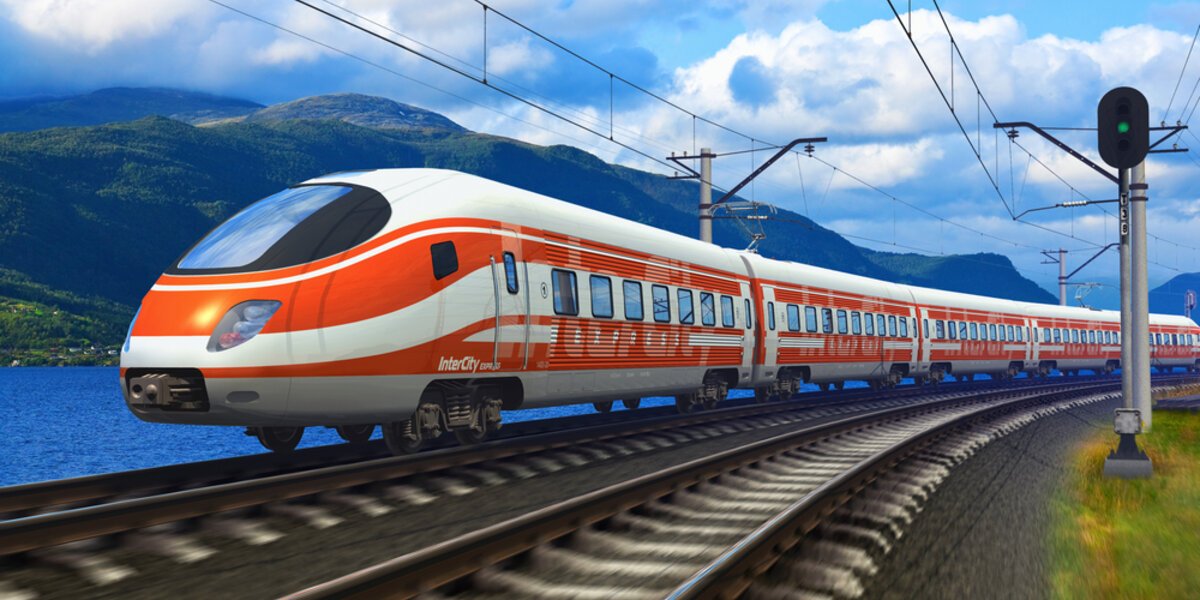 In a recent post, we discussed exciting new developments in EV technology, of which there are seemingly more every week. High speed rail is another transportation sector being developed in cities across the country. Although building rail infrastructure — particularly of the high speed variety — can be time intensive, establishing high-speed train routes in the U.S. could increase the energy efficiency of the transportation sector, much like electric vehicles.

Having more established rail systems in the U.S. could offer environmental, economic and transit benefits to cities large and small. In fact, studies have found that high-speed trains in the Midwest would be three times as efficient as cars and six times as efficient as planes. With the potential for greater efficiency in mind, let’s take a look at what’s happening in the rail world.

For an example of a successful high-speed rail system, look no further than Japan. Central Japan Railway Co. has established six high-speed rail lines, transporting nearly 400,000 people a day on 1,500 miles of track. The well-established and successful Japanese company is looking to make its mark in the U.S. with Texas Central Railway.

The plan is to use the tried-and-true technology to connect Houston and Dallas-Fort Worth. Texas has been deemed an ideal location for this line, with flat, sparsely populated land between the cities. The car- and truck-heavy Texas culture is seen as an advantage, as it shows there is a demand for transit between the cities. Similar high-speed rail lines in Florida and California are slated to begin operations in 2016 and 2029, respectively, while Texas has set the target date of 2021.

Florida and Texas’ privately funded endeavors into high-speed rail differ from California’s strategy to utilize state government subsidies, but these projects have a common thread. Rather than relying on federal policy and support, these states are taking the initiative to get this important work done independently. Efforts to establish more complete rail and transit systems exemplify the power that states have to move forward with efficiency projects, with or without the support of Washington. Here at the Alliance, we’re hoping other states and the federal government will be inspired by this pioneering work to continue to support energy efficient transportation policies.