The Latest in Electric Vehicle Innovation | Alliance to Save Energy
Skip to main content
08/12/14 :

The Latest in Electric Vehicle Innovation 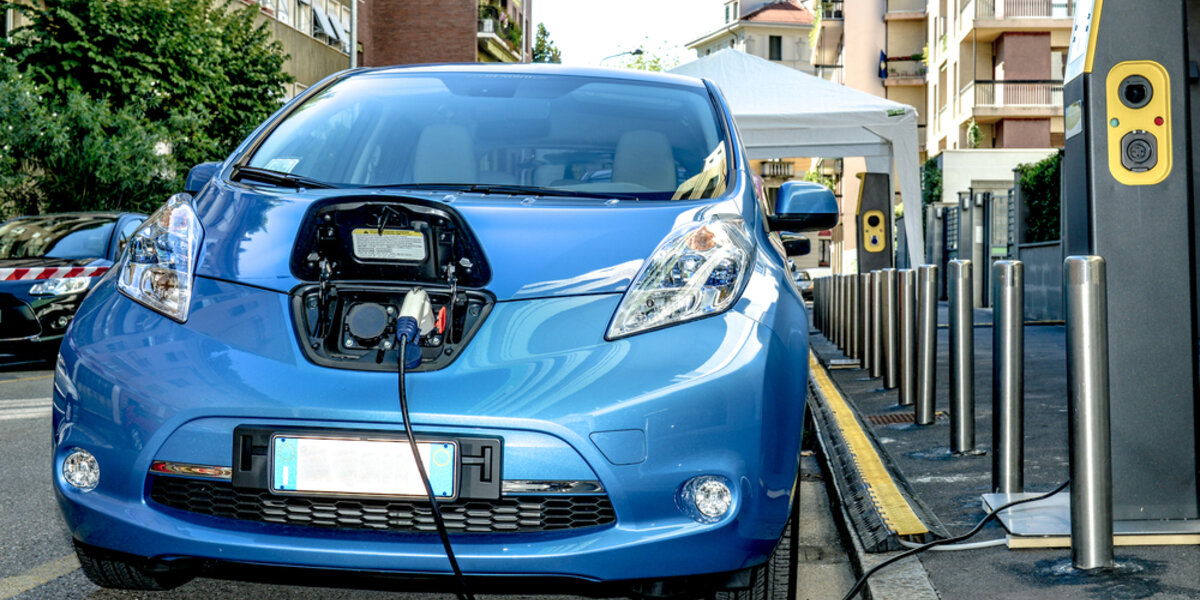 To say that Tesla Motors has been making the news lately would be somewhat of an understatement. Earlier this summer, the electric vehicle company announced it would be opening all of its patents for other companies to utilize for building their own models. Ubiquitous CEO Elon Musk said of the decision, “It is impossible for Tesla to build electric cars fast enough to address the carbon crisis.”

The company sure is trying, though. Panasonic and Telsa recently announced a collaboration to build a large-scale batter factory for the electric vehicles. The “Gigafactory” will employ up to 6,500 people by 2020 and, according to Musk, could decrease the cost of lithium-ion batteries by 30 percent. The two companies have a successful history of working together, and this new endeavor will help cut the price of the coveted EV.

While Tesla-world developments are exciting, innovations are popping up everywhere. Google just announced a ‘Littlebox Challenge’, along with IEEE, to design a smaller, high power density inverter for electric cars. The winner will receive $1 million from the tech giant.

For those who already own an efficient Plug-In, UC Davis has launched its Electric Vehicle Explorer online to show just how much drivers can save during a typical commute or a cross-country road trip. The tool considers trip length, type of EV, proximity of charging stations and more.

On a slightly smaller scale, a group of Australian college students made headlines after developing an electric car prototype that drove 310 miles at an average speed of more than 60mph on a single charge. And yes, that’s a greater range than the Model S.

Public and corporate interest in electric vehicles is greater than ever, and that’s a wonderful thing. We recently looked into the growing EV fleet, and the number of efficient cars on the road will only continue to increase as technologies develop.

The energy efficiency of the auto industry is benefitting from so many passionate people working together, and sometimes in competition with one another, to come up with the next big idea. While we may not be able to predict the types of technologies we’ll have access to in the next few years, it’s safe to say the efficient innovations will keep on coming.