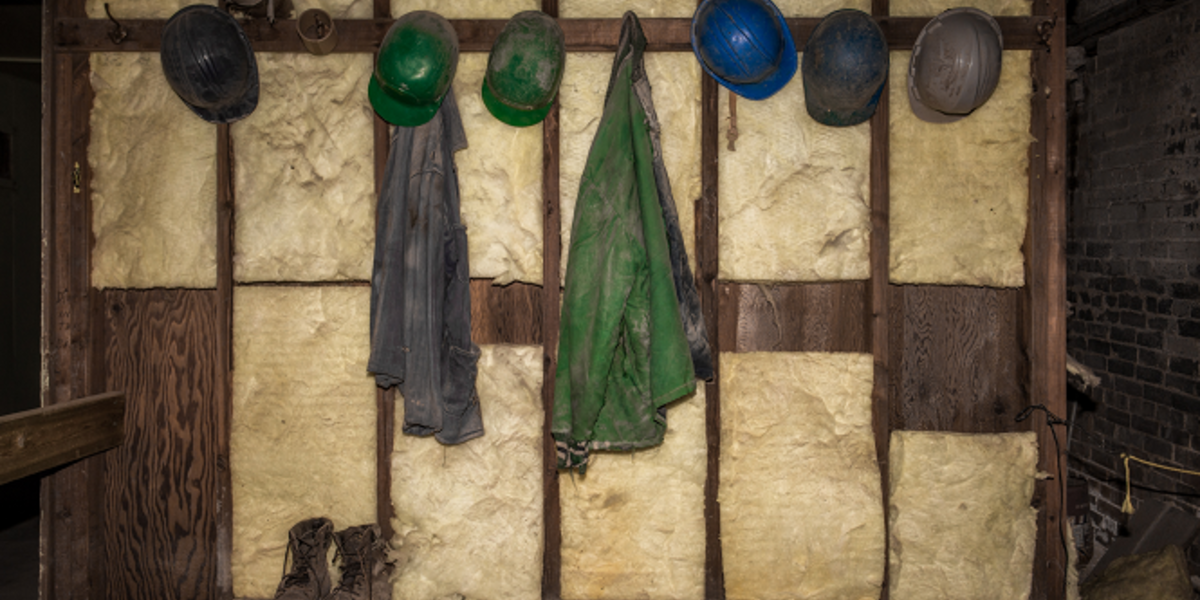 In one of its last moves before members of the House of Representatives headed back to their districts for the summer, the Energy and Commerce Committee advanced H.R. 4061, the Blue Collar and Green Collar Jobs Development Act of 2019, sponsored by Subcommittee on Energy Chairman Rep. Bobby Rush (D-Ill.) and Rep. Richard Hudson (R-N.C.). This bill is the latest version of legislation to supercharge America’s energy workforce that the pair has cosponsored, and the previous outings both passed the House with bipartisan support, yet failed to become law when they stalled in the Senate. Now, as both chambers of Congress prepare to return to D.C. next week, this bill must be prioritized and moved across the finish line.

America’s energy sector is growing, but right now employers are having a difficult time finding highly skilled workers to fill those jobs. And it is not for lack of trying; these are good jobs with competitive pay and benefits. However, the current labor force cannot meet demand due to a lack of experience, training, and technical skills. Prospective workers desire these skills but have found it hard to get training for many reasons, including the cost of programs, not having the time off available from their current jobs to attend courses, and not having the resources necessary to determine what programs are available to them.

The Blue Collar and Green Collar Jobs bill looks to tackle that challenge by providing inclusive support to groups of people that have too often been left out of the transition to a 21st Century energy economy. The bill would create a nationwide energy workforce development program to invest in improved education and training for energy-related industries. The program would focus on institutions and employers that recruit religious and ethnic minorities, women, veterans, individuals with disabilities, socioeconomically disadvantaged persons, current and former foster children, formerly incarcerated individuals, and unemployed energy workers. Individuals in these groups have often not had access to the training for positions in these fields – and as a result have not had access to higher paying jobs.

The version of the bill advanced by the committee provides support to prospective workers across the full range of the 21st century energy economy. The Alliance is especially encouraged by the support provided to employers and workers in the energy efficiency industry, including jobs in the construction and design of new energy-efficient buildings, weatherization, retrofitting, inspecting, auditing, and software development.

Rising Above the Rancor

In an age when news coverage gives top billing to partisan and intraparty conflict, it is encouraging to see Congress work together to solve problems. Rep. Hudson said that “In a Congress with a lot of rancor, this is an example of Republicans and Democrats working together on something that will really make a difference in people’s lives.” Rep. Rush, likewise, stated that “Moving these pieces of legislation forward demonstrates what Members of the Energy and Commerce Committee can accomplish when we put politics aside, put our minds together, and we get to work on behalf of the American people.”

It’s very encouraging that committee members found a way to foster strong bipartisan support of this legislation. It continues a meaningful focus on incremental progress to advance policies that drive the United States into a more efficient energy future. Reps. Rush and Hudson have done good hard work on this bill – and it ought to receive a vote on the floor of the House of Representatives soon with bipartisan support.