Beyond the Headlines of Gridlock, Congress Makes Quiet Progress on Energy Efficiency | Alliance to Save Energy
Skip to main content 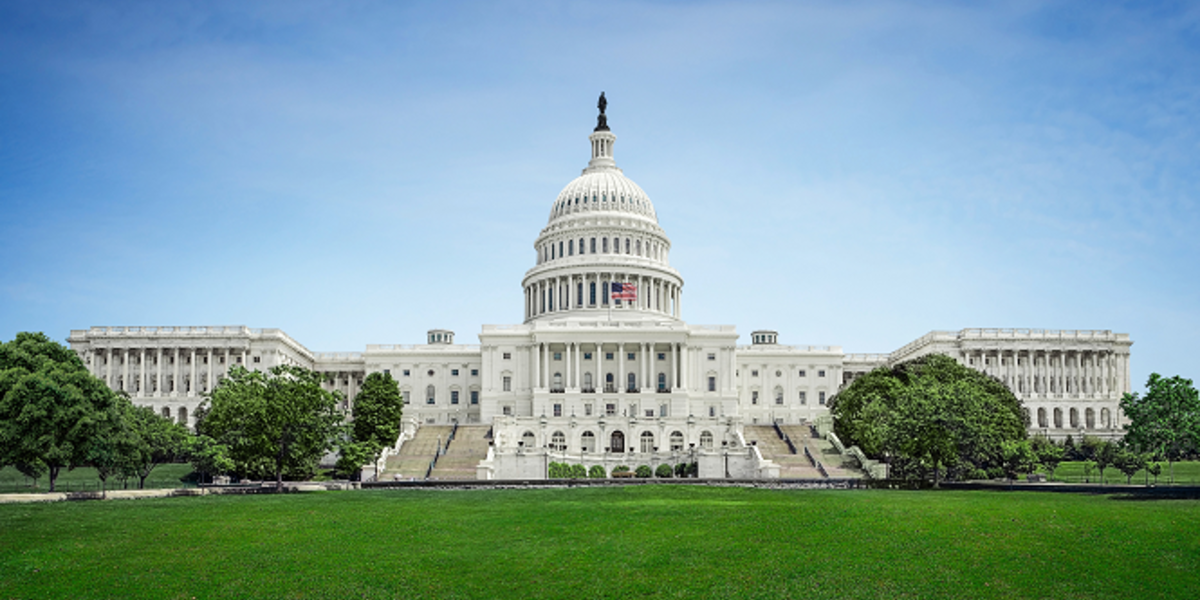 High-profile stories about Congress today frequently focus on the fights over big legislation and the gridlock that results. But beyond the headlines we are seeing quiet, steady progress on energy efficiency policy.

We are keeping an eye on bills to encourage purchases of more efficient vehicles, help prepare tomorrow’s energy workforce, and incentivize homeowners to invest in improving energy efficiency, among others. Here are some of the key developments this year so far.

The Driving America Forward Act, introduced in April, is a bipartisan bill sponsored by Alliance Honorary Advisors Sen. Lamar Alexander (R-Tenn.) and Sen. Susan Collins (R-Maine), together with Sen. Gary Peters (D-Mich.) and lead sponsor Sen. Debbie Stabenow (D-Mich.). The bill keeps tax incentives for consumers who buy electric vehicles in place past their current expiration. If it became law, it would help more Americans buy these energy-efficient vehicles and improve the market for them in the future.

The Blue Collar to Green Collar Jobs Development Act of 2019 is a bigger version of bipartisan legislation that passed the House in 2017. Introduced by Rep. Bobby Rush (D-Ill.), Chairman of the House Energy and Commerce Committee’s Energy Subcommittee, this bill would focus on training Americans for careers in the evolving energy industry, especially underserved groups like women, people of color, veterans, and unemployed energy workers. The bill is a top priority for Chairman Rush this Congress and both Democrats and Republicans recognize that energy workforce development is a pressing issue, so there are ample reasons to be optimistic that this bill will continue to move forward.

So far, the Energy and Commerce Committee has held two hearings on this legislation and Chairman Rush has been vocal about his desire to work with his Republican counterparts to improve the bill as it moves forward in the legislative process. The Alliance sent a letter thanking Chairman Rush for his work and expressing hope that members from both sides of the aisle will work together to strengthen the bill.

There are more bills we expect to see progress on in the coming months. Reps. Peter Welch (D-Vt.) and David McKinley (R-W.Va.), both Alliance honorary advisors, have introduced the Home Owner Managing Energy Savings (HOMES) Act, which would provide rebates to homeowners who invest in energy efficiency improvements. Another bipartisan pair, Alliance Honorary Advisor Rep. Adam Kinzinger (R-Ill.) and Rep. Jerry McNerney (D-Calif.), introduced the a bill that would create a pilot program to improve the energy efficiency of water and wastewater systems, H.R. 2019. And Reps. Greg Stanton (D-Ariz.) and Marc Veasey (D-Tex.) introduced a bill that would provide funding to a DOE program that gives money to communities to manage job-creating energy efficiency and conservation projects.

These bills were part of a series addressed in a hearing before the Energy and Commerce Committee last month and are expected to advance to the markup stage soon.

Bipartisan groups of elected officials are also stepping up to fight for essential federal energy efficiency programs. A group of senators from both parties, led by the Alliance’s Honorary Chair Sen. Jeanne Shaheen (D-N.H.), sent colleagues a letter in April to urge increased funding  for several energy efficiency programs at the Department of Energy. Sen. Collins and Sen. Jack Reed (D-R.I.), joined by 44 colleagues, sent a letter urging the administration to prioritize programs that provide weatherization assistance for low income households, and Alliance Honorary Advisor Rep. Paul Tonko (D-N.Y.) and Rep. McKinley led a group similarly supporting the program. These important programs save American consumers and businesses trillions of dollars.

While it is easy to see the gridlock in Congress, it is encouraging to know that on many important issues that do not make the headlines, real progress is being made by elected representatives from both parties.