Alliance Honorary Board Members Fight for Tax Incentives for Energy Efficiency | Alliance to Save Energy
Skip to main content
04/03/14 : 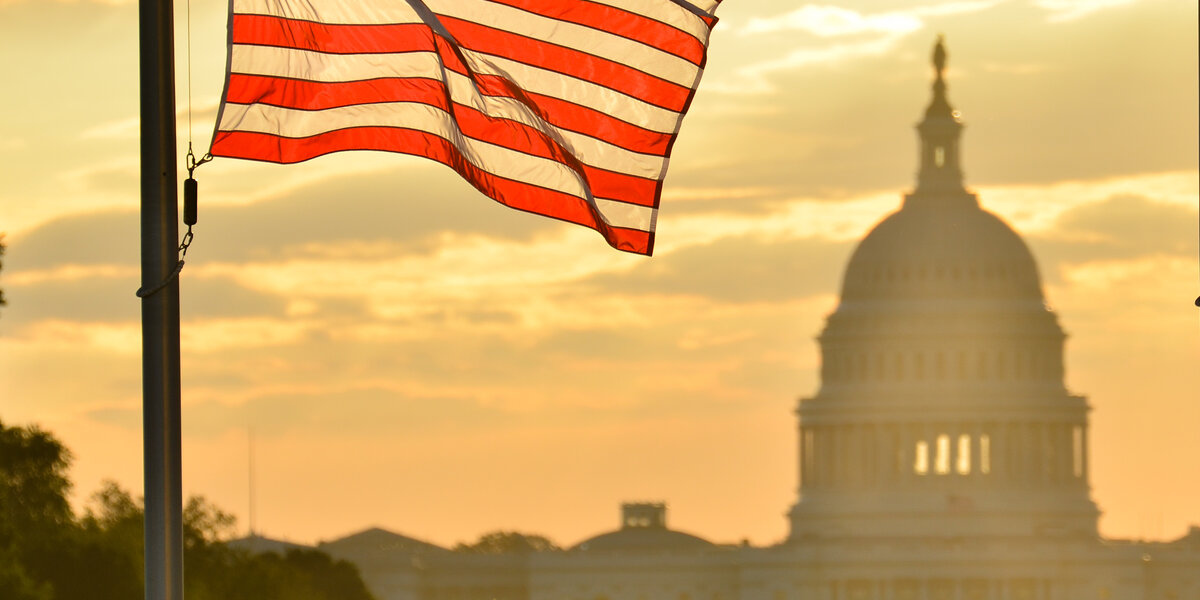 Included in Sen. Wyden’s modified package and extended during the markup session were specific tax incentives for energy efficiency, like Section 45L, a tax credit for builders of energy efficiency homes. Sen. Warner offered an amendment to include the Section 25C tax credit, which provides a credit for qualifying energy efficiency improvements made to a taxpayer’s residence. Along with the two year extension, the Finance Committee agreed to improve the credit by requiring that qualifying roofing products meet Energy Star criteria and revising qualifying efficiency levels for certain appliances.

Also included in the bill was an extension of Section 179D, offered as an amendment by Senator Warner, Senator Portman, and Senator Ben Cardin (D-MD). 179D allows a property owner or lessee of a commercial property to deduct the costs of energy efficiency improvements.

Although not originally included in the Chairman’s markup package, the Finance Committee also agreed to include the expired wind energy Production Tax Credit (PTC) during the session. Senators Chuck Grassley (R-IA) and Alliance Vice Chair Mark Udall (D-CO) both expressed the broad bipartisan support that the PTC enjoys in states that produce wind energy.

While not specifically energy efficiency focused, it is important to mention that the Committee extended a general bonus deprecation provision for two years. This provision allows for 50 percent bonus depreciation for qualified property purchases. By incentivizing broader acceleration of deprecation, this provision would encourage replacement of older, less efficient capital with newer buildings and equipment, which is critical for improving energy productivity and economic growth.

Even though the package passed by a simple voice vote, questions remain as to when the bill will see the floor for full consideration, and whether we will be having this same conversation in two years. “I am determined this will be the last extenders bill on my watch,” Chairman Wyden said. “It’s high time we focus on creating a new, 21st century tax code, because the status quo is unacceptable.” We remain hopeful, under the leadership of Senators Wyden, Portman, and Warner, that tax incentives that reduce Americans’ utility bills and save energy will be a key component of permanent tax reform moving forward.

The Alliance extends heartfelt thanks to these Senators for their continuing commitment to energy efficiency.

All documents from today’s markup can be found on the Finance Committee website.