In Congress's Recently-Passed Energy Spending Bill, Clear Instructions for the Administration on Efficiency Work | Alliance to Save Energy
Skip to main content 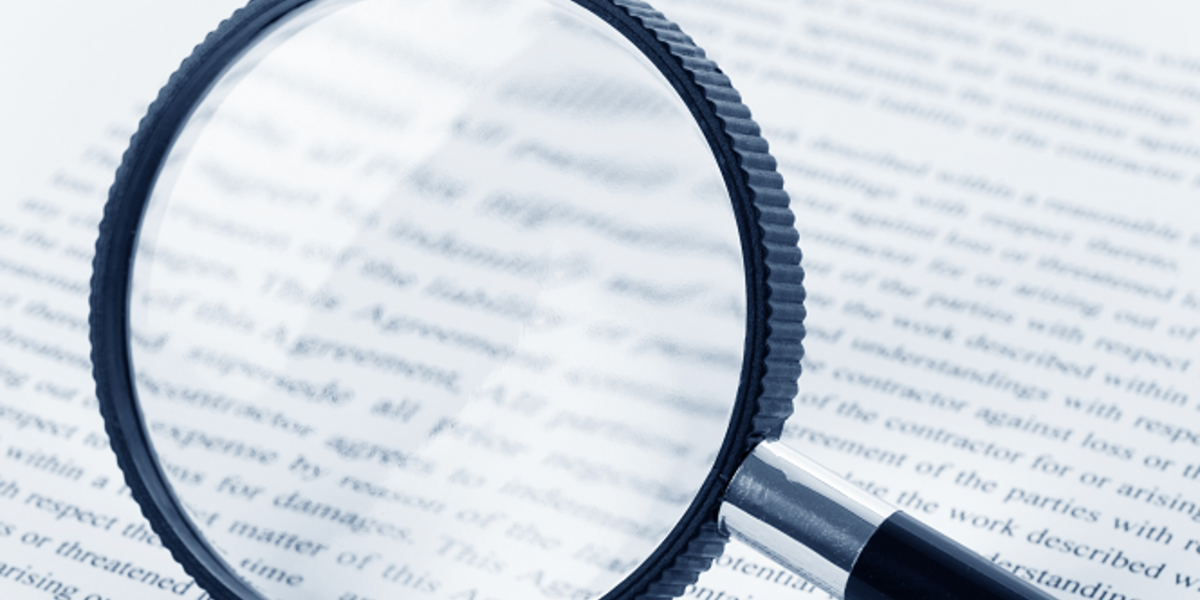 Last month, President Trump signed into law H.R. 5895, which provides funding to critical energy efficiency programs at the Department of Energy (DOE) for FY2019. This is momentous: it’s the first time since 2009 that DOE secured its funding before the start of the fiscal year (October 1). Even more impressive is that many of these programs will actually see an increase in funding. This was a bipartisan effort, reflected by the overwhelming final votes: 95-2 in the Senate and 377-20 in the House.

The topline budget numbers are certainly important to highlight, but they don’t give the complete picture; it’s equally important to dig a little deeper into the conference report (especially the explanatory text that accompanies the bill agreed to by both chambers) to see what guidance Congress provided for these programs.

The Administration has pushed DOE’s R&D programs to focus solely on cutting-edge, early-stage research, which is a critical component of the work the Department does. But too much focus fails to include the necessary links that will move that research along the development timeline toward commercialization. Fortunately, Congress understands the important role DOE plays when it comes to all stages of research, development, demonstration, and deployment. The joint explanatory statement directs the Department to “maintain a diverse portfolio of early-, mid-, and late-stage research, development, and market transformation activities,” and reiterates this directive several times. By including this clear and direct guidance, Congress ensures that DOE will continue to use its considerable resources to advance energy technologies at all stages of development.

Another concern about the Administration’s actions deals with the issue of impoundment, which occurs when the Administration opts not to spend the money that Congress has appropriated. There were two instances in 2017 that highlighted that this was happening: the Weatherization Assistance Program was slow to disperse funding in June and the Government Accountability Office (GAO) notified Congress in December that an impoundment had been identified within the ARPA-E program. “Until the Department of Energy’s Office of the General Counsel intervened, ARPA-E improperly withheld the obligation of budget authority in connection with the President’s proposed elimination of ARPA-E,” the GAO said. The Alliance has repeatedly warned of the danger of impoundment, including in a letter earlier this year, signed by nearly two dozen additional organizations, which called for Congress to give clear direction to the administration with respect to funding levels and programmatic activities.

Now, Congress has specified in the explanatory statement that DOE utilize the funds as intended by Congress. The statement also addresses transparency and oversight, directing DOE to “fully execute the funds appropriated in a timely manner and to keep the Committees on Appropriations of both Houses of Congress apprised of progress in implementing funded programs, projects, and activities.” There is also language specific to ARPA-E that prevents DOE from using “any appropriated funds to plan or execute termination of ARPA-E.”

These provisions may not garner the same level of excitement as the increased funding levels, but they are just as important, if not more so, because they ensure that the allocated funds are used according to Congress’s wishes. Without that guidance, the funds might not be used as intended, which would erode the effectiveness of these programs and reduce their impact. Congress deserves recognition for successfully crafting and passing a bipartisan bill that will enable these programs to thrive and continue the critical work they do to advance energy efficiency.