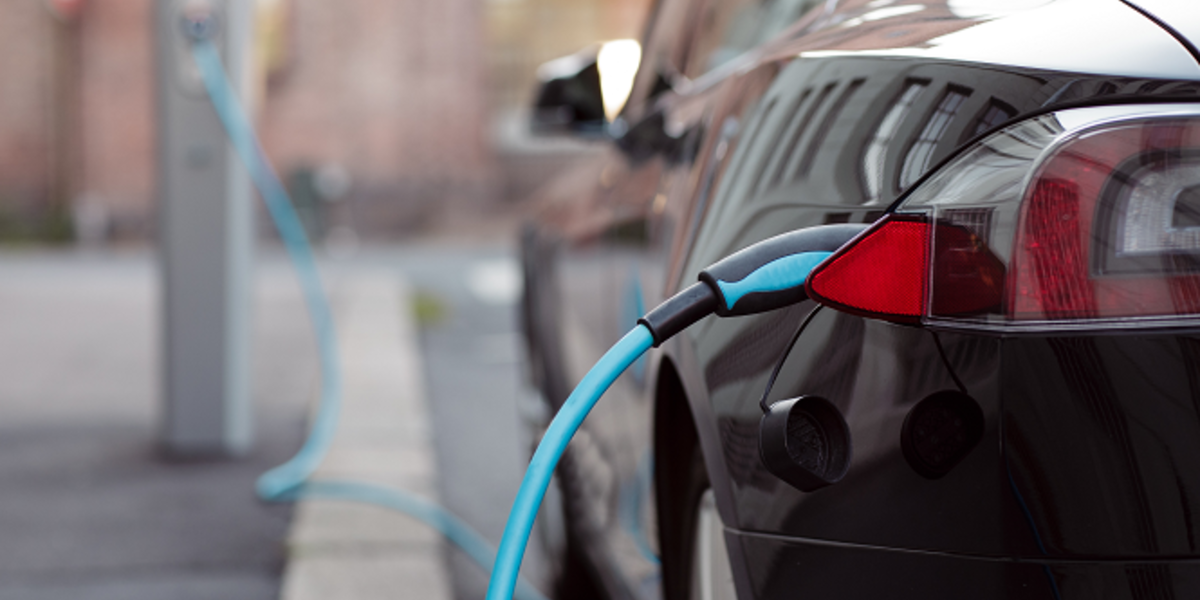 John Gartner is a director in Navigant’s energy practice, leading transportation research and consulting efforts. This item is cross-posted with permission.

On January 17, 2019, newly elected Colorado Governor Jared Polis issued an executive order for the state to adopt California’s vehicle emissions standard and become the 11th zero emission vehicle (ZEV) state. The governor cited the many counties in Colorado’s Front Range that are classified as non-attainment zones for ozone by the US Environmental Protection Agency as one of the justifications for reducing transportation emissions. The governor also touted addressing climate change and the economic benefits of using locally produced electricity and the jobs that will be created through transportation electrification. The rules are scheduled to apply starting in January 2022 for model year 2023 vehicles.

ZEV states that adopt California’s rules establish a system that requires they attain specified numbers of ZEV credits for low emissions vehicles; automakers must comply with these numbers or face financial penalties. This credit system requires an escalating percentage of vehicles sold each year in their states to be ZEVs. The net effect is that when new plug-in EV (PEV) models are introduced by automakers, these states will be prioritized in allocations of vehicles to dealers. Many ZEVs are made available for purchase exclusively in the ZEV states (known in the industry as compliance cars), or they are sent to dealers in non-ZEV states only 6-12 months after they go on sale in ZEV states.

For example, in December 2018, Subaru started selling its first PEV, the Crosstrek Hybrid. I called a Subaru dealer in Colorado in January 2019 to ask about test driving a Crosstrek Hybrid, and he said that the dealership did not expect to have any vehicles to test drive and would not likely have any for the foreseeable future. He said I could order a vehicle at the dealership sight unseen, and that they would likely receive a vehicle in June or July at the earliest. This is the case despite all-wheel drive Subarus being ubiquitous in the mountainous state and Colorado having the highest state tax credit ($5,000) for purchasing a PEV.

Becoming a ZEV state will motivate automakers to deliver more PEV models and thus increase future PEV sales in Colorado. According to the Navigant Research report, Market Data: EV Geographic Forecasts - North America, Colorado will rank 7th in the country for PEV sales in 2019, largely due to the existence of the tax credit. Colorado is also coordinating with the other Rocky Mountain states on promoting EVs and the development of charging infrastructure.

Motivation and Plans for the Future

In October 2018, General Motors proposed that a national ZEV program be adopted to “promote the success of the US automotive industry and preserve US industrial leadership for years to come.” While largely reigniting the PEV industry in 2009, the lack of a national plan has made the US fall far behind China and its ambitious electrification goals in the EV race.

Despite the lack of federal policy and a shrinking market for passenger cars, PEV sales grew to over 360,000 in the US in 2018. According to the National Automotive Dealers Association, car sales slipped to an all-time low of just 31% of light duty vehicle sales as consumers continue to flock to crossovers, SUVs, and light trucks. In the car segment, PEVs represented more than 6% of sales in 2018. Automakers have committed to launching new electrified models to address the light truck market in the 2020s, such as the Lincoln Aviator PHEV (plug-in hybrid EV), Porsche Taycan, Audi e-tron, Hyundai Kona, Kia Niro, and Kia Soul. As more states adopt the ZEV mandate and more models become available, the US is on target to surpass 1 million PEV sales annually in 2024.