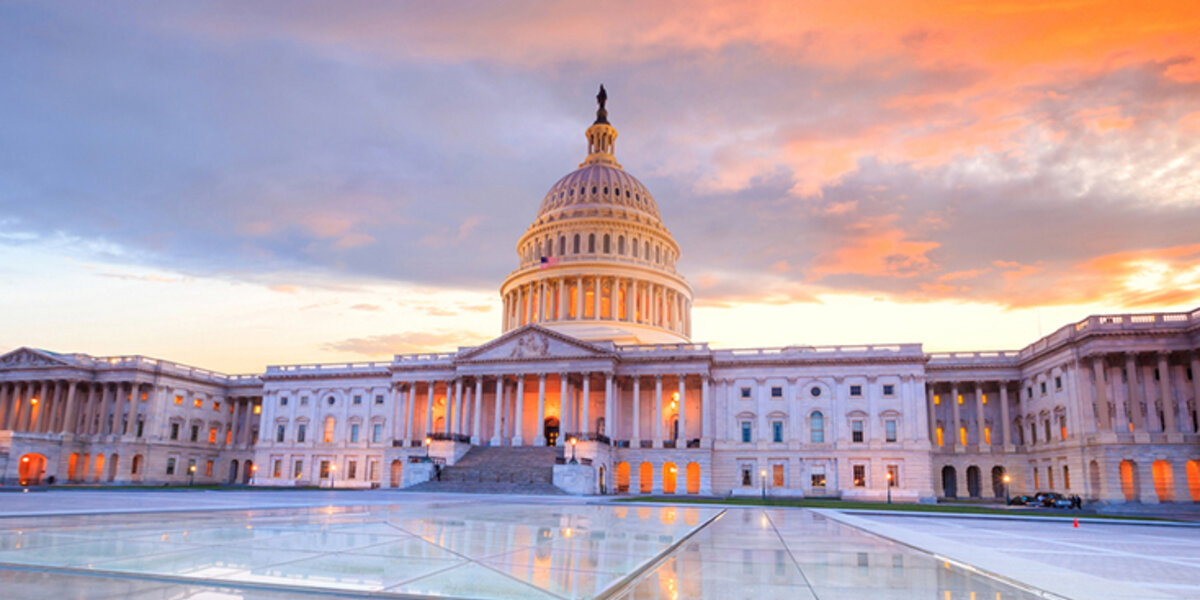 What a difference a year makes. Last summer, there was a lot of uncertainty surrounding the future of federal energy efficiency programs. The budget blueprint released by the White House in March 2017 recommended deep cuts to most efficiency programs and even the complete elimination of others (e.g. ENERGY STAR). It wasn’t clear how Congress would respond, and decades of work building a national energy efficiency program infrastructure was at risk. A year later, the funding picture is far more promising. In some cases, efficiency programs are seeing increased funding, including in the spending bill that passed the Senate this week by an overwhelming, bipartisan vote of 86-5. How did we get here?

Round 1: The White House’s First Move and Congress’s Response

After the White House released its FY2018 budget in early 2017, attention turned to Congress to see what stance both chambers would take. The House proposed funding levels that were far better than the Administration’s request but that still amounted to a 43 percent cut for the Department of Energy’s (DOE’s) efficiency programs from FY2017. While the overall numbers were bleak, the House split from the White House by showing full support for programs like the State Energy Program (SEP) and Weatherization Assistance Program (WAP). The House also rejected the idea of eliminating ENERGY STAR, but did call for an approximately 25 percent reduction in funding for the program.

The Senate funding recommendations were markedly better, amounting to a 5 percent collective cut. Just like the House, the Senate opted not to eliminate SEP and WAP, instead recommending funding levels at or near FY2017 levels. It also showed support for ENERGY STAR by clearly stating opposition to the proposal to terminate it. Another notable difference was that the Senate recommended an increase in funding for the Advanced Research Projects Agency – Energy (ARPA-E), which the White House had proposed to eliminate. While a 5 percent cut was not ideal, the Senate largely held the line and set the stage for negotiations with the House.

The FY2018 appropriations process dragged on well into the fiscal year with two brief government shutdowns and a series of short-term, status quo funding extensions called continuing resolutions. The standoff finally ended when Congress agreed to a bipartisan budget blueprint with increased spending caps for both defense and non-defense programs, paving the way for the FY2018 Omnibus package that was signed into law on March 23, 2018.

With extra room under the new budget caps, funding for DOE efficiency programs under the Omnibus was increased by 12 percent – to levels roughly four times the White House budget request. SEP, WAP and other programs critical to the efficiency economy, such as the Advanced Manufacturing and Building Technologies offices, saw their budgets rise, and ENERGY STAR’S budget was maintained.

Round 2: Are We Doing This Again?

Yet even as Congress moved toward higher spending, the White House in February 2018 doubled down on proposing extreme cuts in its FY2019 budget request. In the request, the White House maintained its proposal to eliminate SEP, WAP and ARPA-E. It softened its language around ENERGY STAR from outright elimination to proposing funding through a fee-based system.

Congress recently turned its focus to FY2019 and has again rejected the White House proposal. The House proposed and passed a funding cut, but this time it’s a 10 percent cut – a significant improvement over the 43 percent proposed last year. The Senate, meanwhile, continued to stand firm by passing a spending bill Monday including a 1 percent increase over FY2018. Both the House and Senate versions protect WAP, SEP and ARPA-E, while including positive language on ENERGY STAR as well. If all goes as planned, the House and Senate will go to conference to hash out their differences and send President Trump a final bill soon, well before the 2019 fiscal year begins Oct. 1.

We still have work to do. Just this week media reports indicated that the White House is currently exploring even deeper proposed cuts for FY2020. But current spending levels are healthy, and Congress is showing no signs of letting up. The fact is the support we’re finding in Congress is reflective of the programs’ true value and the bipartisan support that energy efficiency continues to have. These programs make our economy stronger and provide the framework for our global leadership on energy efficiency innovation. We should be doing more to improve and expand them to further benefit our economy and our environment. Congress – on both sides of the aisle – should be applauded for recognizing that.