What Infrastructure Investments are Built Into the Democratic Candidates’ Proposals? | Alliance to Save Energy
Skip to main content

What Infrastructure Investments are Built Into the Democratic Candidates’ Proposals?

What Infrastructure Investments are Built Into the Democratic Candidates’ Proposals? 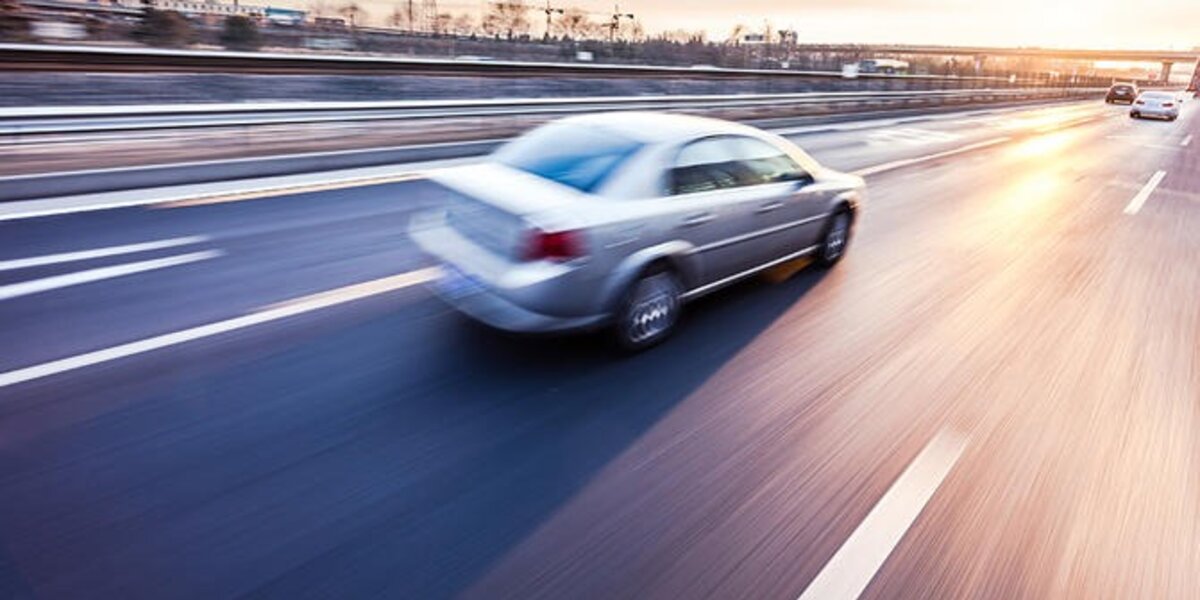 It’s no secret that our nation’s infrastructure is badly in need of investment: The American Society of Civil Engineers gave it a D+ score in its 2017 report card. And it’s an issue voters care about: More than 90 percent of swing state voters believe that the next president should prioritize bold infrastructure investments.

While all the Democratic presidential primary frontrunners have promised meat-and-potatoes investments – think building and repairing highways, roads, and bridges – we were curious if their plans included policies and programs that will enable a more optimized and efficient transportation system.

Without making a direct evaluation or endorsement of any candidate, we checked the plans from the leading candidates to see how they align with the Alliance’s 50x50 Commission on U.S. Transportation Sector Efficiency’s (50x50 Commission) infrastructure recommendations. Here’s what we found:

Joe Biden’s $1.3 trillion plan fits with his goal of having a net-zero emissions economy by 2050. He promises to work with stakeholders to build 500,00 public electric vehicle (EV) charging stations by 2030 and double funding for BUILD grants (formerly known as TIGER) to invest in freight and port infrastructure and public transit. A Biden administration would also spend $1 billion annually to help cities transition to automated vehicles.

Pay for: Alludes to paying for investment through tax increases on corporations and the wealthy but does not specify.

Michael Bloomberg would model his administration’s $1 trillion infrastructure strategy much like PlaNYC, his 2007 mayoral infrastructure plan for New York City. He would map out all national road, rail, transit, air and freight routes to highlight missing links, and leverage public and private data to drive investment decisions and establish a set of benchmarks with which to evaluate policy. His plan also promises to triple funds for local alternative transportation projects (like bike lanes), and would launch a Zero-Emissions Trucks and Buses Hubs Program that convenes shippers, truck and bus operators, and manufacturers to jumpstart the electrification of ports and freight hubs in America’s biggest metro areas.

Pay for: Bloomberg plans to detail how to pay for the proposal in his forthcoming tax plan.

Pete Buttigieg believes that federal infrastructure planning should have a strong state and local component. His $1 trillion plan prioritizes rural connection, with $12 billion pledged for rural public transportation, transit hubs, and ride-sharing partnerships. A Buttigieg administration would strive to make our infrastructure ‘smarter’ and more integrated by establishing a Digital Infrastructure Council and tasking infrastructure agencies with creating digital infrastructure strategies. He would also create an Advanced Research Projects Agency – Infrastructure – modeled after ARPA-E – to research and develop innovative infrastructure technologies and solutions.

Pay for: A suite of corporate tax provisions, such as adjusting the corporate tax rate to 25%, closing corporate loopholes, establishing a financial risk fee on our largest banks, and increasing tax enforcement efforts.

Elizabeth Warren’s plan also is part-and-parcel of her $10.7 trillion Green New Deal to create 10.6 million new green jobs. Its transportation components include a “Build Green” program – modeled after the BUILD grant program – which would establish grants to electrify public buses, school buses, rail, cars, and fleet vehicles, and a Green Manufacturing Plan to jumpstart American research and manufacturing in battery storage. Warren promises that there will be an EV charging station at every rest stop in America by the end of her first term.

Given that infrastructure investments are typically built to last decades, we’re glad to see that these candidates are supportive of policies that will help transform our transportation system to one that is more efficient.

The 50x50 Commission was a diverse coalition of industry, business associations, and public interest groups that worked for two years (2017-2019) to identify policy solutions to help America reduce energy use in the transportation sector by 50 percent by 2050 (“50x50”). The Commission has transitioned into the 50x50 Action Network, which aims to advance the Commission’s recommendations into legislation. To learn more, visit www.50x50transportation.org.