U.S. Outpaced by China on Smart Grid Investment | Alliance to Save Energy
Skip to main content
03/13/14 : 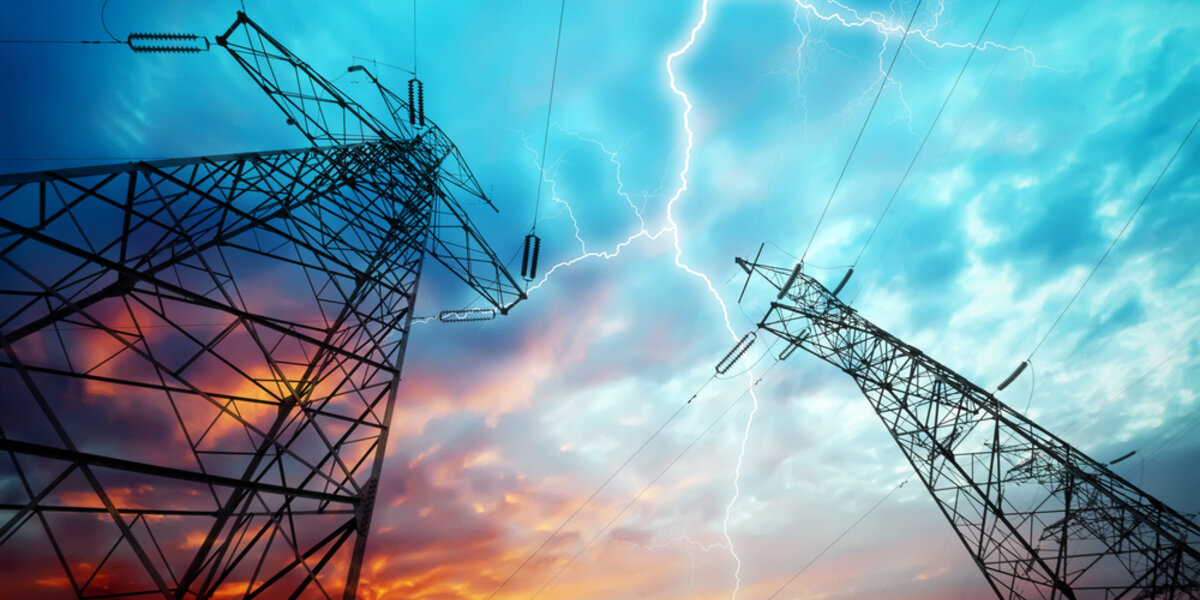 China has invested more in smart grid technologies than the United States for the first time this year. According to the Bloomberg New Energy Finance report, China invested $4.3 billion in 2013, eclipsing the U.S. by roughly 700 million over the same period. Now I know what you’re wondering, what exactly is a “smart-grid” and why is it so important? Well, let me tell you.

It seems that today humanity is more connected than ever before. From Facebook, to fitness trackers worn 24/7, to our smartphones we carry with us,  we have constant access to information. Adding smart grid technologies to our aging electrical system allows utilities to fine tune electrical supply based on real-time demand information. These devices provide access to energy data and allow energy producers and users to better respond to the information, reducing costs and saving energy in the process.

Think of the smart grid as an upgrade. Imagine your old television from the 90s, with its grey boxy frame and VHS slot. Flash forward to today where the market is littered with “smart” televisions connected to the Internet. These devices have access to a suite of apps, can stream your favorite House of Cards episode straight from Netflix, and can even play music. Internet connectivity has the capability to transform our electrical infrastructure as it has for countless other ordinary products.

The outcome of all this upgrading is to make our electrical system as a whole more efficient. Whether it’s avoiding blackouts or improving the way customers use energy, updating our aging electric power infrastructure has become critical due to more frequent and extreme weather events. From Hurricane Sandy to intense summer heat waves like that of 2012, these natural forces put extreme physical strain on the electrical system.

Another issue plaguing the grid is power outages. According to the Department of Energy, over the past 40 years there have been five massive blackouts, three of which have occurred in the past nine years.

Growth in demand has long outpaced growth in transmission by a wide margin. This higher demand also puts strain on the complex network of roughly 450,000 miles of transmission lines connecting power plants and transformers to energy consumers. Smart metering and distribution automation have proven to lessen this stress during peak hours. A smart grid can respond more quickly, using automation and data analytics, to fix faults and avoid potential brown or blackouts during times of intense energy demand.

The implications of an established smart grid are wide reaching for the economy. By avoiding power outages, transmission losses, and by reestablishing power more quickly after natural disasters, the U.S. can sidestep billions in associated costs. Establishing a smart grid would also greatly boost the efficiency of power transmission and usage in the U.S., reducing domestic carbon pollution levels.

Finally, for the U.S. to meet the President’s goal of doubling energy productivity by 2030, investments in smart grid technologies must continue at a higher rate. If the country is to remain competitive on the global scale we must find greater ways to boost efficiency while pushing the boundaries of what is possible.