U.S. Mayors Step up on Efficiency with Strong Codes Resolution | Alliance to Save Energy
Skip to main content
06/13/18 :

U.S. Mayors Step up on Efficiency with Strong Codes Resolution 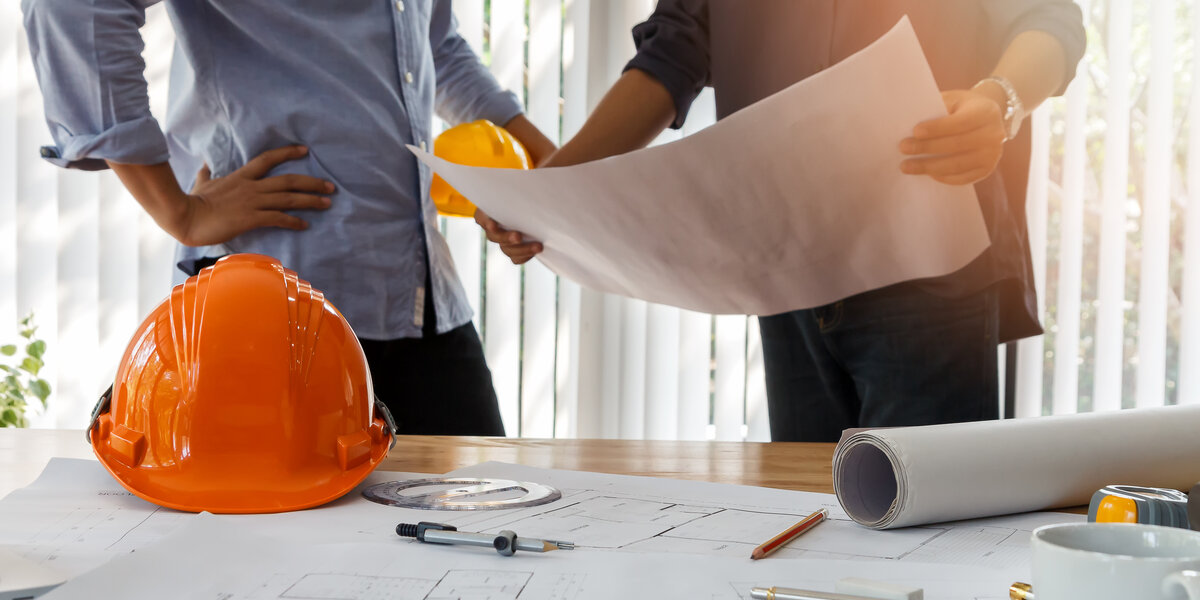 We regularly hear about cities, states and the private sector stepping up to address climate change in the absence of federal activity, and the U.S. Conference of Mayors (USCM) offered another example this weekend at their 86th Annual Conference. Meeting in Boston, the nation’s mayors took the opportunity to highlight the critical importance of energy efficiency to the nation’s climate efforts by unanimously adopting a resolution in support of building energy codes – the local policies that establish minimum efficiency of homes and buildings. “RESOLVED” reads the resolution, “[USCM] recognizes the unique opportunity for cities to work together to meet the lion’s share of the Paris Accord targets by focusing greater attention on the energy efficiency of America’s existing and newly-constructed residential, multifamily, commercial, and governmental buildings.”

The resolution was sponsored by Mayor Buddy Dyer of Orlando, Fla., the vice chairman of the USCM Energy Committee and one of USCM’s strongest building energy code supporters, and Mayor Kim McMillion of Clarksville, Tenn. The two leaders understand the importance of ensuring buildings are built the right way the first time according to updated codes. Buildings, after all, are America’s biggest energy-using sector, and its largest source of manmade greenhouse gas emissions. Building energy codes, adopted by state and local governments, ensure that buildings are built to minimum standards of energy efficiency.

The resolution cites a 2017 report from the McKinsey Center for Business & Environment and C40 Cities finding that optimizing building energy efficiency is the most significant and impactful step cities can take to meet targets established by USCM and under the Paris Accord.

My colleague Bill Fay with the Energy Efficient Codes Coalition (EECC) was on hand for the meetings and watched Mayor Dyer sponsor the resolution, which set it on a course for final adoption. “Mayors from across the country, of all political stripes, joined together in support for setting building energy codes on a glide path of steady progress toward net zero building construction by 2050,” he said after the resolution passed on Monday morning. EECC and its network of supporters were instrumental in the development of resolution.

This latest resolution is the fifth time in 10 years USCM has weighed in on the importance of building energy codes. The last resolution, from 2016, was focused on the every-three-year development cycle of the International Energy Conservation Code (IECC). The next update to the IECC, which sets minimum requirements for residential and commercial building sector energy efficiency, begin next year and will culminate a new version 2021. In the meantime, the 2018 IECC is available for cities and state governments to adopt now. According to the resolution, emissions reductions and cost savings are also available now: “The benefits of these recent efficiency gains extend beyond carbon and grid stabilization, putting thousands of dollars in utility bill savings in the wallets of local residents and business owners.”