Trump Pines for the Good Ol’ Days for Toilets and Dishwashers. But Those Days are Actually Here Now. | Alliance to Save Energy
Skip to main content

Trump Pines for the Good Ol’ Days for Toilets and Dishwashers. But Those Days are Actually Here Now.

Trump Pines for the Good Ol’ Days for Toilets and Dishwashers. But Those Days are Actually Here Now. 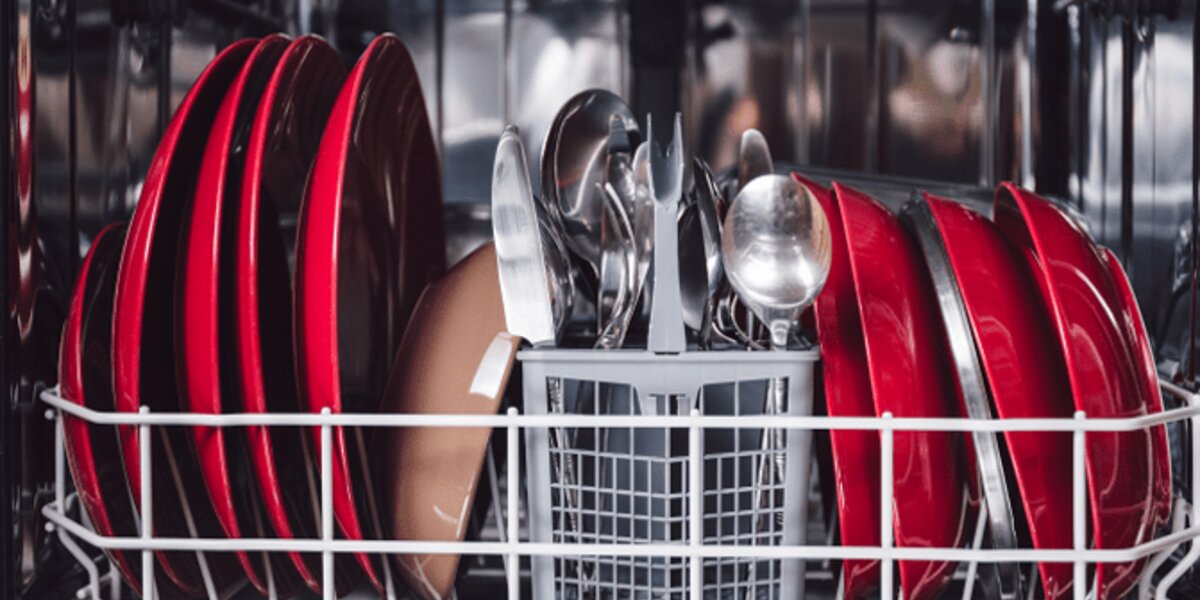 President Trump has recently launched a crusade against newer and more energy and water-efficient appliances and plumbing products, claiming that they do not perform as well as their energy-intensive predecessors.

Appliance and plumbing fixture standards have cumulatively saved consumers billions of dollars on energy and water utility bills. But do these energy and cost savings come at the expense of performance? Or is this false nostalgia? Here’s a look at the evolution of three common items the president likes to discuss.

At a roundtable on small businesses and regulation in December, the president took a pot shot at modern toilets, lamenting that people need to flush them “10 times, 15 times, as opposed to once.”

Since 1994, new toilets have been subject to the standards mandated in the Energy Policy Act of 1992, a landmark bill signed by President George H.W. Bush that included water efficiency standards for a number of fixtures. When the standards went into effect, the low-flow toilet became commonplace.

It’s true that the first generation of low-flow toilets – which flush waste using 1.6 gallons of water instead of the pre-1994 norm of 3.5 gallons – worked poorly and often required multiple flushes. But that’s because toilet manufacturers merely reduced the size of the tank to comply with the water reduction mandates without making any other design alterations to accommodate for the reduction in water used per flush. After widespread consumer backlash, toilet manufacturers stepped up to make low-flow toilets that better usher waste out of sight.

The current toilets fall into two different types: gravity-feed and pressure-assisted. Both have passed the plumbing industry’s unofficial toilet efficacy test (flushing a mixture of soybean paste) and even perform better than old models. The bottom line? Low-flow toilets restore power – and money – to the people.

President Trump also promised to restore “full shower flow” to all Americans. But judging by the reviews, Americans are very happy with today’s models – including ones that use even less water than the federal standard of 2.5 gallons per minute.

The standard, which hasn’t been updated since 1994, elicited consumer concerns that water flow would not be as satisfying or effective at rinsing off. But Amazon reviews of the top five water-efficient showerheads indicate that performance is not an issue. And, after testing more than 100 showers with a dozen different showerheads, Wirecutter determined that a model that uses even less water (1.75 gallons per minute) than the federal requirement was the highest-performing and most satisfying.

People can feel a lot better about staying in the shower knowing that their money isn’t pouring down the drain along with soapsuds.

In a December rally in Michigan, President Trump told a crowd of supporters that recent models “give you like four drops of water” and have to be run “12 times.”

Relative to other appliances and fixtures, dishwashers have a long history of regulation. The average energy use of dishwashers has decreased by about 50 percent since 1987, when Congress established the first national standard for the products. Today, standard-size dishwashers are required to use no more than 307 kWh per year and 5.0 gallons of water per cycle. But does this compromise cleanliness?

To ensure that machines could clean dishes with less water, manufacturers altered the arrangement of dish racks to optimally expose dishes to spouts of water and lengthened the cycles. Consumer Reports’ top-rated dishwasher in one recent test uses only four gallons of water per wash. Numerous other models, all of which must meet the federal standards, received ‘Excellent’ ratings.

While some individuals report finding dirty dishes after a cycle, experts have identified the top culprits, and they’re generally in the hands of the user to fix. Fixes include periodically cleaning the filter, skipping gel detergents that lack enzymes, and avoiding nesting dishes.

While dishwashers use a fraction of the energy and water they used to (saving costs every day), the average price of buying one – measured in real terms – has decreased by about 30 percent.

For Appliances and Plumbing Fixtures, the Good Ol’ Days Are Here

It’s natural for manufacturers to have some growing pains while they adjust to new regulations or market trends. But the examples above illustrate that manufacturers can produce products that not only work just as well as energy hogs, but in most cases even better.