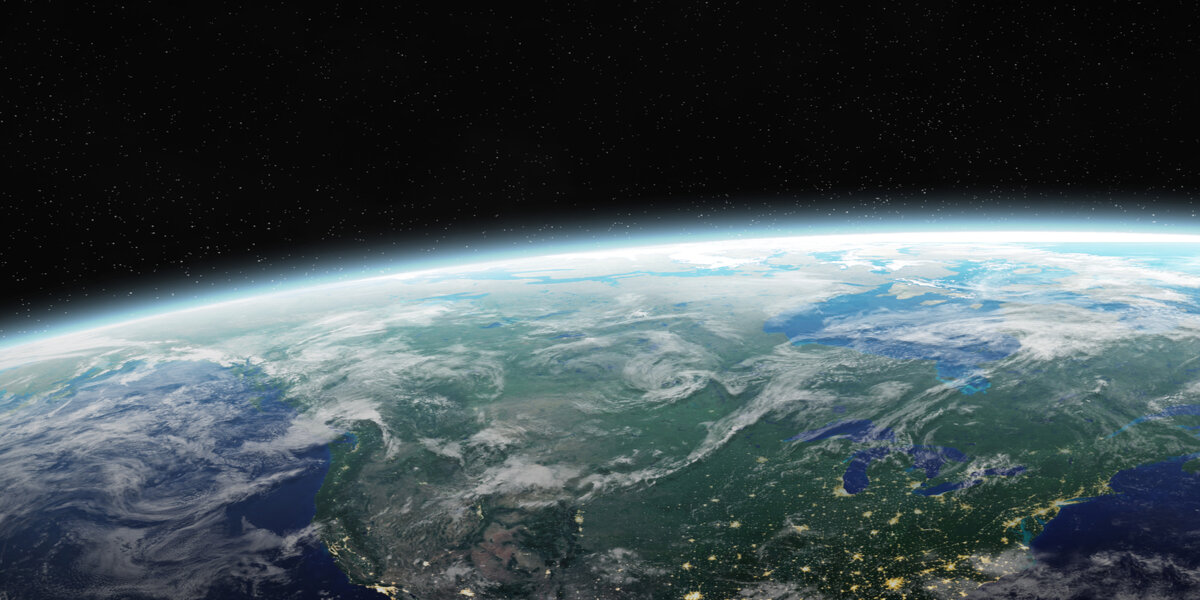 In recognition of Earth Day, President Biden this week hosted 40 world leaders for a two-day White House summit on climate change. It was an unusual summit – and not just because of the virtual format necessitated by COVID-19 – but because it marked a new level of global urgency in acting on climate. Let’s take a look at three main takeaways.

Welcome to the era of ambition

The most newsworthy moment of the summit was Biden’s announcement of the new U.S. nationally determined contribution to the Paris Agreement. Within minutes of opening the summit, Biden announced a target of reducing greenhouse gas emissions 50%-52% by 2030 from 2005 levels (the year emissions peaked). That target is a big jump from what the U.S. originally agreed to just over five years ago when signing the Paris Agreement, a 26%-28% reduction by 2025, but in line with what scientists say is necessary to keep global warming below 1.5 °C.

Meeting that target won’t be easy. Without any new emission-cutting policies, the U.S. is only on track to reduce emissions by 12% by 2030, and one decade is a short window of time to enact change. But there is one solution that’s ready at hand today: making full use of energy efficiency technologies that already exist could alone meet at least 40% of emissions reductions pledged in the Paris Agreement. Making our homes, buildings, vehicles, and industry more efficient is the fastest, most cost-effective pathway to decarbonization, but we need the right policies in place to encourage this transformation to happen.

We’re all in (maybe for real this time)

One significant barrier to climate action over the years has been hesitancy for any one country to stick their neck out and be the first to shift to a clean energy economy. In our globalized world with fierce trade competition, no one wants to be the one for whom risk does not pay off – making buy-in from all nations essential to any lasting climate treaty. Even casual followers of climate diplomacy know that’s easier said than done. The Kyoto Protocol, one of the first international climate treaties, was weakened significantly by exemptions for countries including China and India and the subsequent U.S. failure to ratify it.

After the U.S. withdrew from the Paris Agreement during the Trump Administration, many feared a similar outcome. But this week’s climate summit was a very public reaffirmation of the agreement – not only by the U.S., but by all the world’s largest economies, including China, India, Germany, Brazil, and the United Kingdom. While the agreement could still be disrupted by a change in politics, there seemed to be a sense from all summit participants that change is inevitable. No longer is the concern that we can’t afford to act if no one else is, but rather, we can’t afford to not act when everyone else is. And that leads to the last main takeaway: the economic opportunity of acting on climate.

Whether on the campaign trail, in the Oval Office, or at the virtual summit, the Biden message on climate has remained the same: it’s all about jobs. So it was fitting that the summit’s last session, for which Biden himself joined, was titled “The Economic Opportunities of Climate Action.”

“It’s an opportunity for creating millions of good paying jobs around the world…for automotive workers, building electric cars, trucks, and buses. Skilled workers installing charging stations in counties throughout our country. Constructive workers, engineers, insulators, upgrading our schools and commercial buildings and constructing new energy-efficient homes… it’s how our nation intends to build an economy that gives everyone a fair shot,” Biden said in his Friday remarks.

For energy efficiency advocates, this is no new concept. Energy efficiency is by far the largest employer in the clean energy economy, with more than 2 million positions across 99.8% of U.S. counties. And the economic benefits are broader than jobs: efficiency reduces energy burdens experienced disproportionately by low-income communities and communities of color, and frees up money at businesses and in the public sector that would be spent on energy expenses for reinvestment in workers and communities. As nations race to take advantage of the economic opportunities of our energy future, efficiency should be the first solution that comes to mind.

Because, ultimately, a summit is just a summit, and a target is just a target. Now the true task at hand is to act on the commitments of the previous days and get the policies in place that will make success possible. As Biden pointed out, the next marker for international progress on climate goals is in November at COP26. Let’s have something to show and tell next fall by passing bold energy efficiency legislation today. 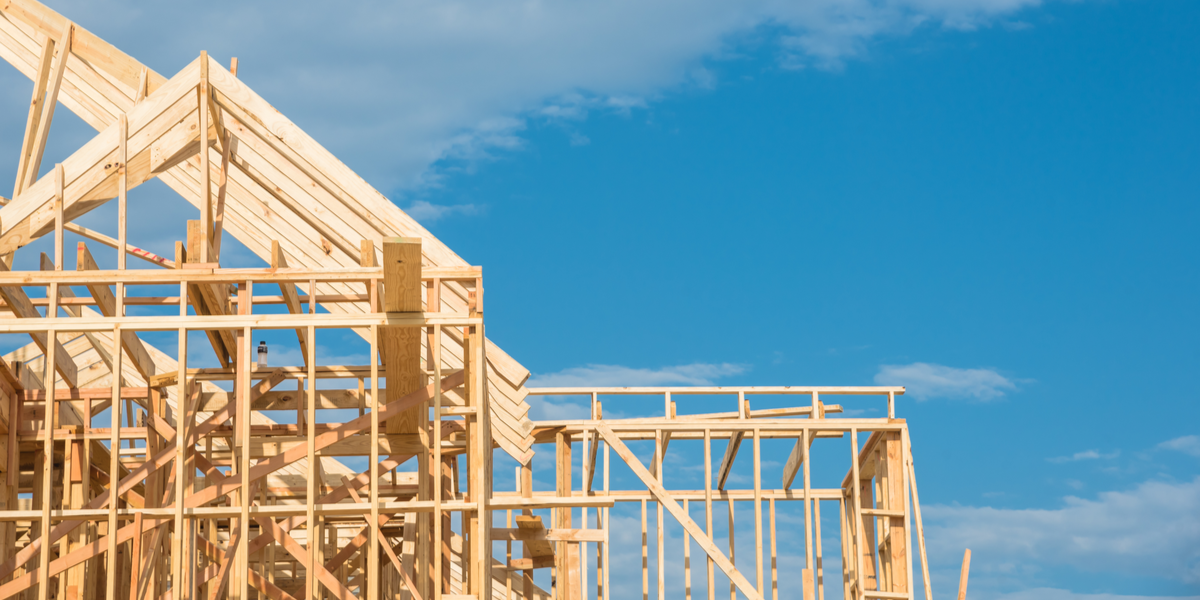 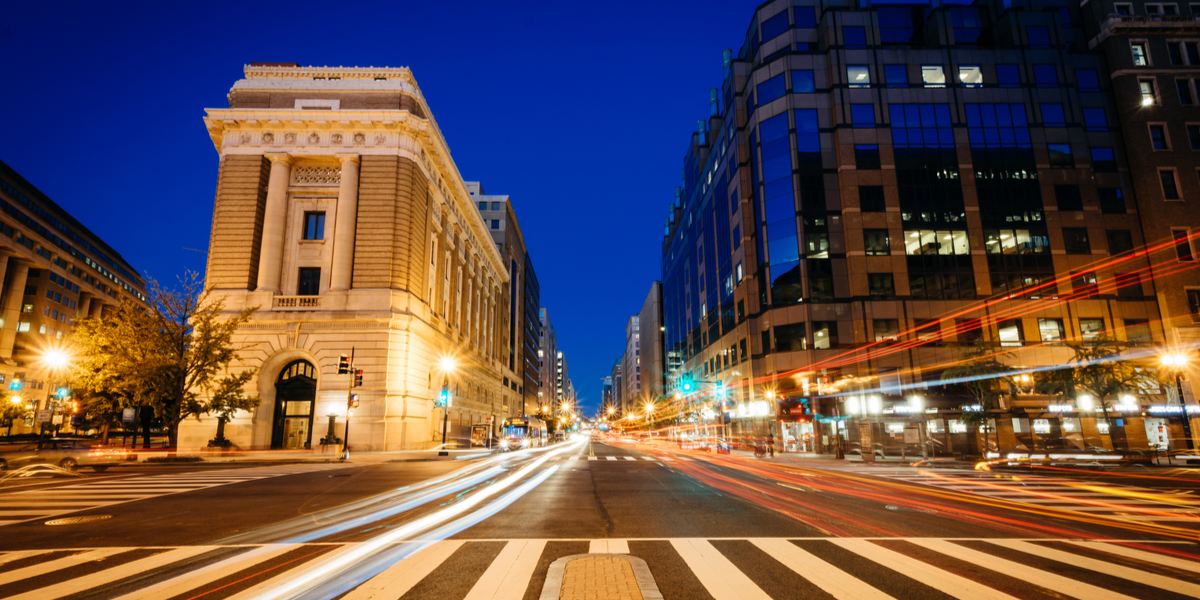 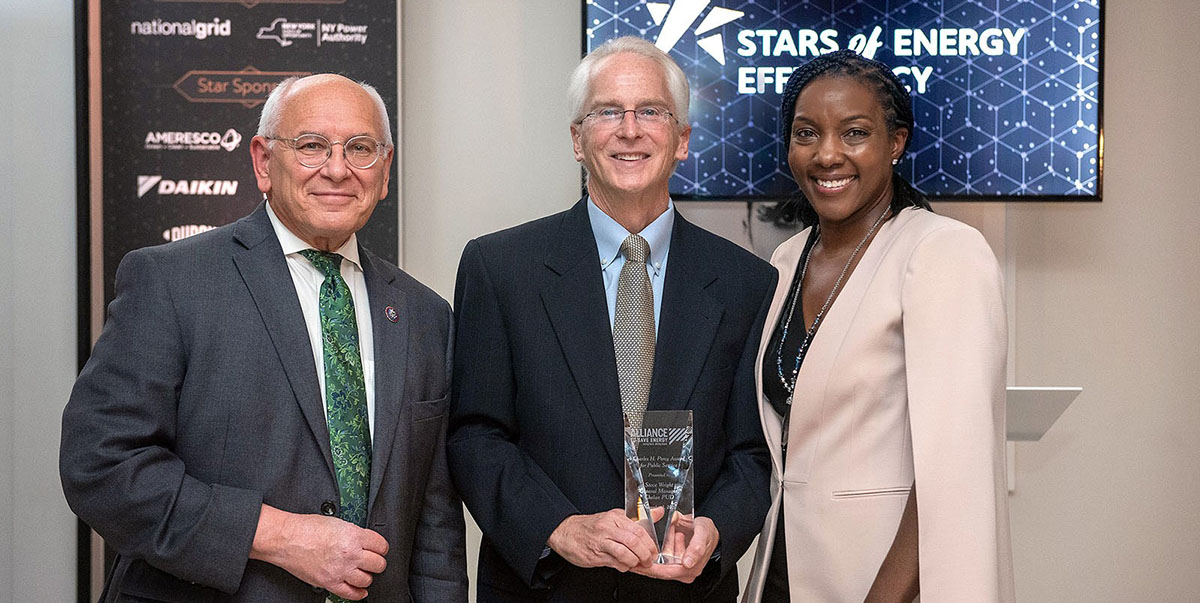