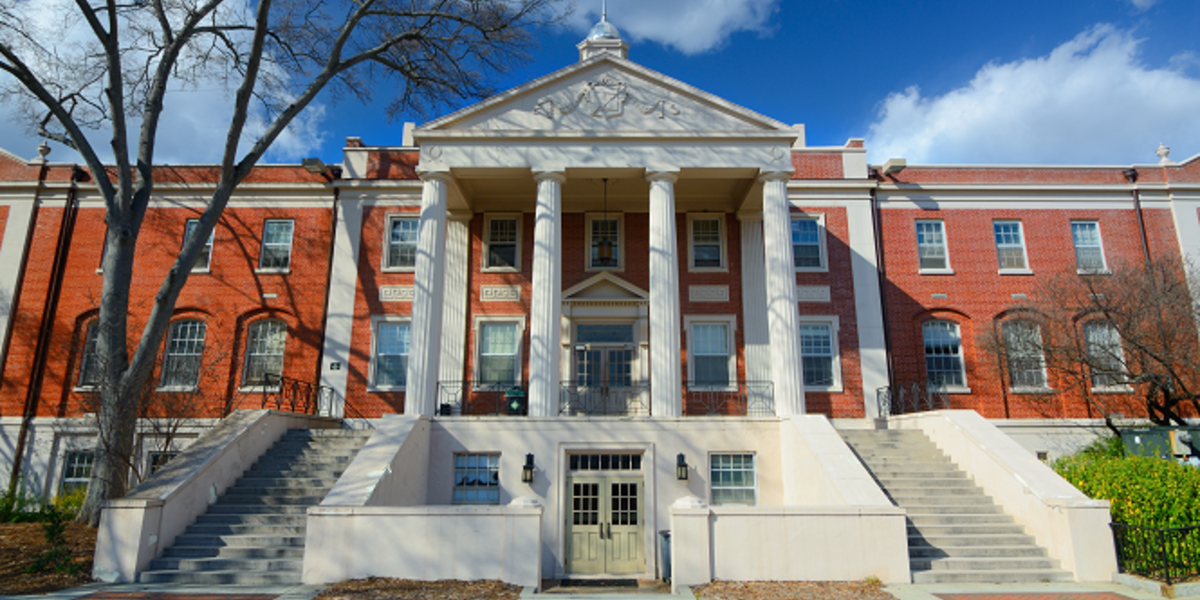 As students and teachers prepare for the new school year, one of the last things they are probably thinking about is how much energy their schools are using. It turns out that energy bills are generally the second biggest expense for schools, coming in behind only teachers’ salaries. According to the Department of Energy, K-12 schools alone spend $6 billion annually on energy bills, more than textbooks and computers combined.

Many schools and universities across the country are taking big steps to become more energy efficient, bringing cost savings while creating a healthier environment for students and faculty. Here are three institutions that are setting the standard for energy efficiency in schools:

The Des Moines Public Schools District, the largest school district in Iowa, won the ENERGY STAR “Partner of the Year” award earlier this year for the eighth time in a row. Since 2008, the district has saved more than $16 million and prevented the emissions of more than 25,000 metric tons of carbon dioxide through efficiency improvements. The school district is currently working on an initiative to install 100% LED lighting by 2020, which will lead to annual savings of $197,000 in energy costs.

Thanks to a 15-year partnership with Schneider Electric, Lamar University, in Beaumont, Texas, has achieved $21.3 million in energy savings and reduced campus-wide energy consumption by 43%, saving more than $1.6 million each year. The savings were made possible by a variety of measures including replacing HVAC equipment, updating hot water heaters, installing new energy management systems, and retrofitting campus lighting.

Washington University in St. Louis has set a goal to reduce carbon dioxide emissions by 51,300 metric tons annually by 2020, even while the campus grows. The university’s energy use has remained flat despite the doubling of building space from 1990 to 2015. Through lighting retrofit projects alone, the university saves $600,000 and reduces CO2 emissions by 7,300 metric tons annually. Other methods the university has used include hosting an annual Green Cup Competition to see which student residential colleges can reduce their electricity usage the most. During the 2016 competition, the students reduced their electricity usage by more than 160,000 kwh in one month.

Many more schools and universities are continuing to announce bold targets to further reduce their greenhouse gas emissions using energy-efficient practices and technologies. This school year, let’s keep moving toward a future where we can invest in quality education, not expensive energy bills.