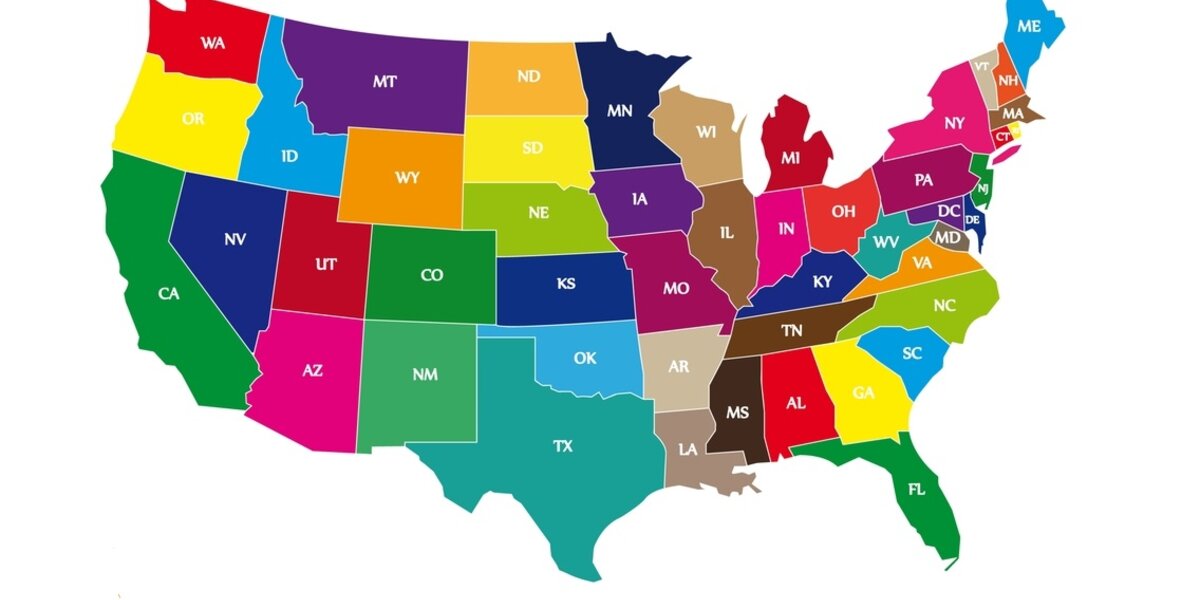 The Alliance is building a new initiative called Energy 2030 On the Road: A State and Local Campaign that will launch in May 2014. The purpose of this campaign is to build awareness of the Energy 2030 policy recommendations and goal of doubling energy productivity by 2030. In order to design a roadmap for the campaign, we sent an Energy 2030 survey to nearly 400 state and local officials to assess the current landscape of energy efficiency policies and programs.

The results are in from a diverse mix of cities and states, representing all parts of the country and both sides of the political spectrum. Despite the range of ideologies, backgrounds and geographical locations of the respondents, there was a clear consensus on the campaign. 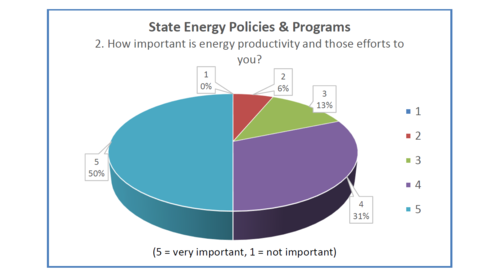 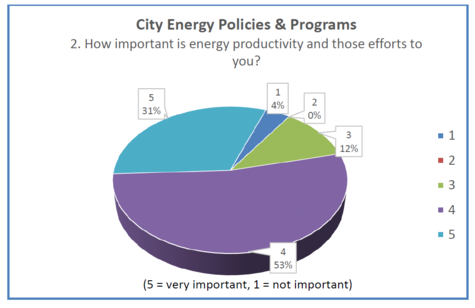 The survey also unearthed some very useful information about existing policies and programs, the challenges and barriers that jurisdictions face in developing energy efficiency programs, success stories, and biggest needs. This input will prove invaluable as the Alliance seeks to galvanize action at the local, state, and regional levels by engaging stakeholders in a national, shared commitment to achieving the Energy 2030 goal.

Thank you to all of the cities and states who took the time to share their stories and fill out the survey. We are looking forward to working with all 75+ respondents—and many more cities and states across the country—as we continue advocating for the goal of doubling U.S. energy productivity by 2030.