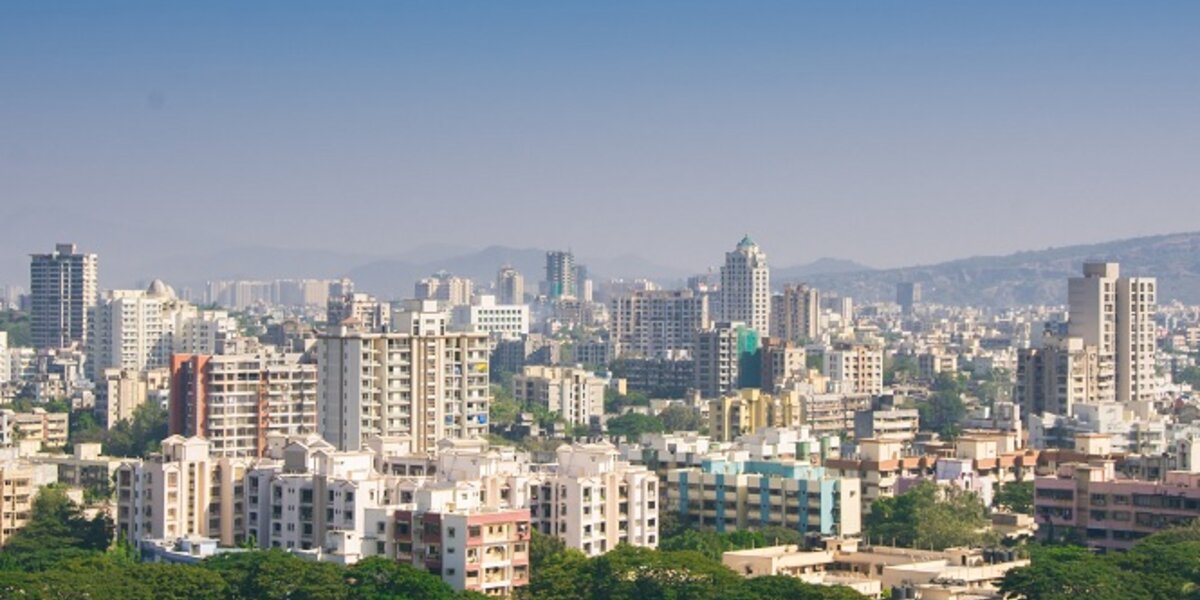 World Resources Institute and the Alliance to Save Energy convened more than 40 global government, industry and NGO building efficiency leaders in May 2018, at the EE Global Forum in Copenhagen, to kick off a discussion on how best to create an effective global building efficiency movement. The roundtable discussed measures of success, the attributes of successful movements, ways to link national-subnational action to create a strong political agenda, and opportunities to leverage the capabilities and relationships of existing global platforms and partnerships. Building on the conclusions from this discussion, which are outlined below, the partners are planning a follow-up discussion in September.

To start the discussion, each participant was asked to define one measure of success – ten years from now – for a building efficiency movement. The participants’ responses covered the entire range of building efficiency benefits including reduced energy use, improved health and wellness, increased productivity, increased real estate values, long-term sustainability, greater resilience and de-carbonization. Other measures of success focused on actions, including increased building audits and retrofits, net zero new construction, life-cycle design optimization, availability of financing, low income programs, student education, and implementation of building codes and equipment standards. Finally, several participants suggested indicators linked to people, including improved public understanding of the link between energy efficiency and climate change, continuous engagement by decision makers, and having energy efficiency be as high-profile in the public mind as renewables and as cool as a Tesla.

A recent Harvard Business Review article defined the attributes of a successful movement, including strong storytelling, creating exhibits to support social sharing, building political momentum, and coupling big issues with individual actions. In a successful movement, individuals know what they can do to achieve collective action while feeling connected to a larger agenda. Campaigns – a series of activities designed to produce a particular result – are not the same as movements; but movements can have multiple campaigns.

The participants of the roundtable discussed several examples of successful global movements. One is the elimination of lead in gasoline. The keys to this movement’s success included compelling messages and effective messengers, through the advocacy community that was pushing for stronger policies. The messaging was simple: Banning lead in gasoline is good for the health of both consumers [especially children] and the economy. The target audience was national and sub-national governments, particularly the U.S. state of California, and specific campaigns were tailored to specific audiences through political power mapping. Once the political will was built, the activities moved to technical assistance and sharing of best practices.

Another success story is the WWF Earth Hour, when millions of people around the world switch off their lights for one hour to show support for climate change mitigation. The campaign, which started in 2007 in Sydney, Australia, is attractive in that it is simple and involves people directly. It also is universal and persistent because it happens on the same date everywhere in the world, and symbolic since the collective actions can be seen across the globe from space. This and other bottom-up campaigns – such as the Delhi suburb’s experiment that led to a national car-free movement in India – can be viewed as “sparks” that inspire a movement.

Research from Stanford University suggests that there are five conditions required for successful collective action: a common agenda, shared measurement systems, mutually reinforcing activities, continuous communication and backbone support organizations. Based on these criteria, the roundtable participants identified missing elements that may have kept recent efforts in the energy efficient buildings realm from becoming successful movements. For example, the Global Alliance for Buildings and Construction (GABC) is focused on collective action but is missing an inspiring message and stories. Efforts to promote green schools, starting in 2006, generated dialogues with legislators and advocacy groups, but the various activities were not effectively organized or mutually reinforcing. While one organization can start a movement, it requires the coordinated and collective action of multiple platforms and partners to be successful.

The roundtable participants agreed that messaging is a critical aspect of creating a strong political agenda to support a movement; in particular, there was much discussion of the need to promote building efficiency as a means to achieve a range of benefits, rather than as an end in itself. The Kigali Cooling Efficiency Program is a good example of a philanthropic-led campaign with a clear social objective in which cooling and refrigeration efficiency are being harnessed to increase comfort, improve health, and reduce food waste.

The introduction of Tokyo’s energy conservation policies after the Fukushima disaster is an example of using energy efficiency as a means to address energy supply issues, and also illustrates the importance of timing. In normal times it can be difficult to get government leaders and the public interested in energy efficiency measures – for example, building energy codes – since they do not have an obvious personal connection. Momentum can increase quickly when a clear connection is made to livelihoods or safety; in Mexico City after the 2017 earthquake, for instance, policymakers and the public were much more motivated to adopt new building codes due to the code’s additional safety benefits. The growing emphasis by national governments on improving their energy productivity – thus decoupling GDP growth from energy consumption – provides another good opportunity to focus on the economic benefits of energy efficiency in order to promote efficiency measures and investments.

To influence government decision makers, we thus need to provide them with access to information about the whole range of benefits of energy efficiency; they also need access to technology, know-how and finance. Developing this capacity requires working with governments and foundations to identify funding. With the energy efficiency community full of architects and engineers, the field of behavioral and nudge economics could be very effective at the governmental level. Success will be driven by bottom-up efforts which respond to current events and have an attractive visual component. The documentary “Blue Planet” helped spark a movement to clean the oceans of plastic litter, in part, because of its striking aesthetic.

We also need to speak the language of those we are addressing. For elected officials, this means relating energy efficiency to cost savings, job creation and other constituent concerns. For business executives, promotion efforts should focus on the potential for increasing profits. One complexity with messaging is that energy efficiency has a different connotation in developing countries where energy access and poverty issues dominate. To be relevant, the language needs to be tailored for different regions and social demographics.

Given the high level of engagement and enthusiasm for creating a building efficiency movement, the Alliance to Save Energy and WRI will host a follow-up roundtable at the Global Climate Action Summit in San Francisco this September. The roundtable will focus on three critical issues discussed in Copenhagen: 1) The coordination of activities across organizations, 2) the development of specific campaigns for target audiences, and 3) implementing effective communications strategies built on common messaging and appropriate messengers. We look forward to working together with the energy efficiency community to spur an effective building efficiency movement around the world. Please contact Laura Van Wie McGrory lvanwie@ase.org at the Alliance to Save Energy if you are interested in attending the roundtable.

Jennifer Layke is the Global Director for Energy at World Resources Institute.
Laura Van Wie McGrory is Vice President of Strategic Initiatives for the Alliance to Save Energy.
Clay Nesler is Vice President of Global Sustainability and Industry Initiatives at Johnson Controls and serves as a Senior Advisor to WRI Ross Center for Sustainable Cities.