It’s a statistic that surprises a lot of people: Nearly 2.4 million Americans work in the energy efficiency sector, nearly 70% of them in construction and manufacturing. It’s among the largest workforces in the entire energy economy – more than 40 times the size of the coal mining labor force, and almost seven times as big as the wind and solar industries combined.

The efficiency industry was poised for another big year of growth in 2020 before the COVID-19 pandemic took hold. Just as restaurants and retail businesses are doing, the efficiency industry is now scaling back at an alarming pace because contractors often can’t get into homes and businesses to do the work of installing insulation or windows, sealing ducts, or replacing heating and air conditioning equipment. The slowdown starts with contractors but will spread throughout the supply chain to manufacturing, distribution, engineering, etc. It is a grave threat to the entire efficiency workforce and to the progress we’ve made in advancing energy efficiency throughout the U.S. economy.

The short-term damage unfortunately appears unavoidable as we focus on the immediate healthcare needs, and hopefully the relief packages passed by Congress can help serve as a bridge for many until the economy reopens. While the timeline is unclear for when the pandemic shutdown will lift, we must start planning now for how we can bring this and other sectors back to life when it does. In order to build a strong economy going forward, Congress should be looking ahead and plotting out policies that will kickstart efficiency work over a two- to three-year timeframe.

One place Washington should start is with tax incentives, a proven policy lever that has worked during economic downturns in the past and can work again. Currently, there are three incentives encouraging efficiency in homes and buildings: the Sec. 25C credit for homeowner improvements, the Sec. 45L credit for efficient new home construction, and the Sec. 179D credit for efficient buildings.

All three of these incentives are slated to expire at the end of 2020. Worse, they’re already outdated and are not strong enough to stimulate the kind of investment needed to make a difference.

For example, the 25C credit for homeowners is currently capped at $500. A homeowner can easily spend more than $10,000 replacing windows or installing a new central heating and air conditioning system and duct work. A $500 tax credit is not enough to drive new projects, particularly at a time when millions of households will likely be squeezed financially. But during the Great Recession, the 2009 American Recovery and Reinvestment Act (ARRA) showed that significantly boosting the incentive can encourage homeowners to take on these sorts of projects even in a weak economy.

Under ARRA, Congress increased the 25C credit to $1,500, and the impact was immediate. More than seven million households used the incentive in 2009 and 2010 before the credit was scaled back to $500 and the number of claims fell back to the 2-3 million range in subsequent years. Clearly, several million new households doing major efficiency projects will create a lot of jobs. And it has the added benefit of reducing those homes’ energy bills and greenhouse gas emissions.

The Alliance and our fellow efficiency stakeholders did a lot of work in 2019 drafting improvements to the incentives, as outlined in the bipartisan Home Energy Savings Act and the New Home Energy Efficiency Act sponsored by Sens. Maggie Hassan (D-N.H.) and Susan Collins (R-Maine), and Reps. Jimmy Gomez (D-Calif.) and Mike Kelly (R-Pa.). Those bills give us a head start on what could be done now to restore confidence in these markets and show one sector of the economy a light at the end of the tunnel. 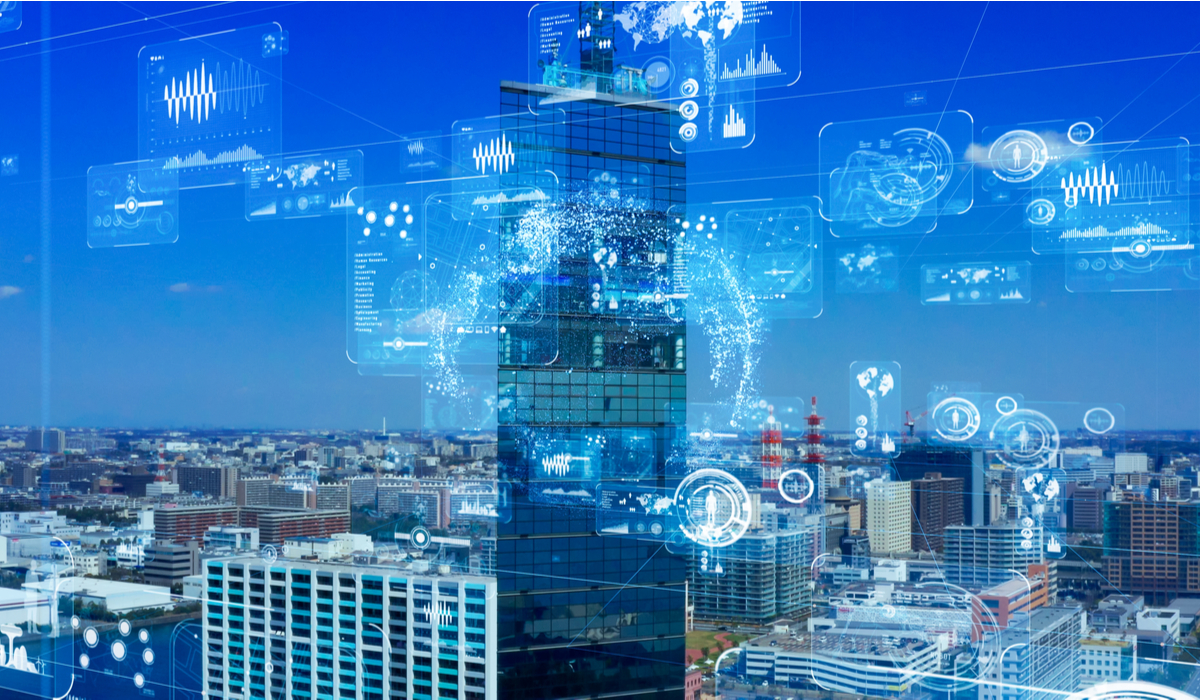 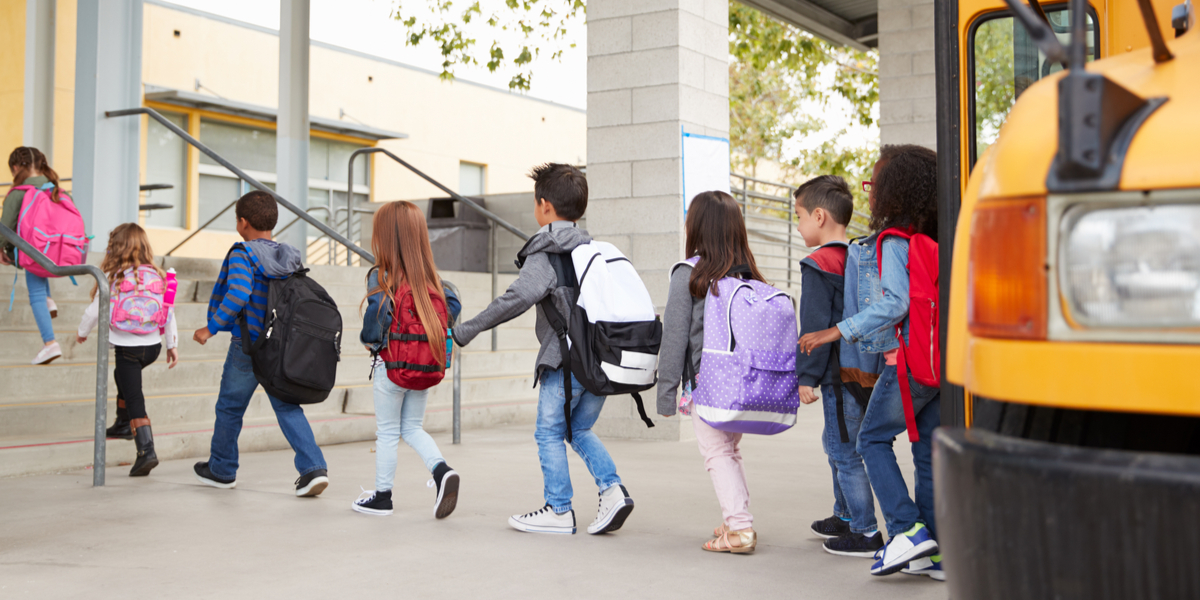