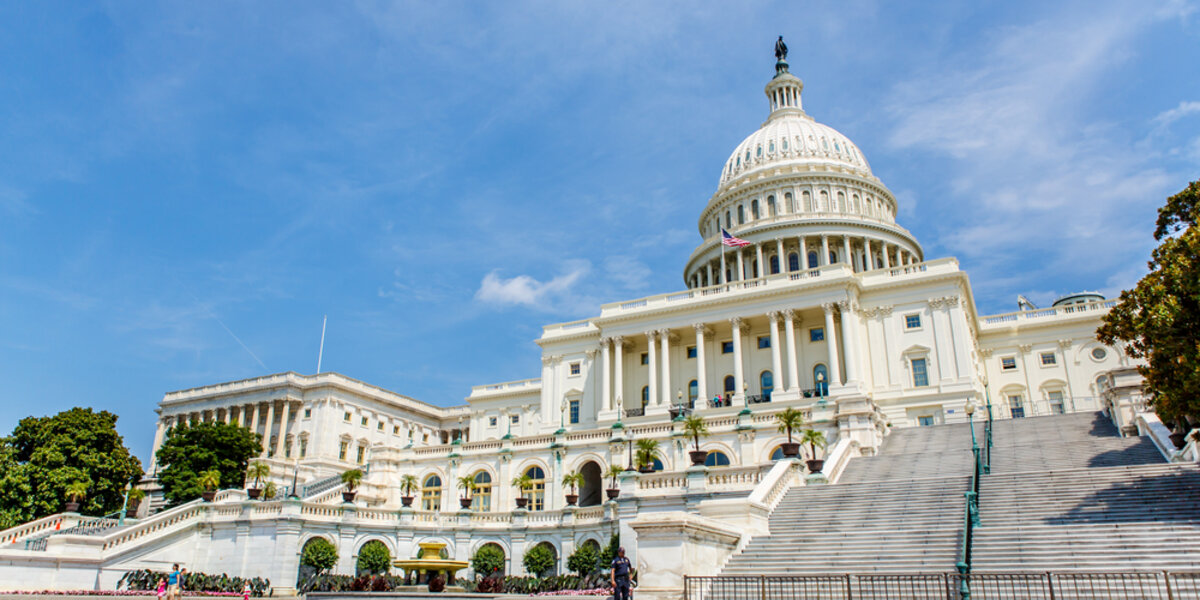 Alliance Honorary Chair Sen. Jeanne Shaheen (D-N.H.) and Vice-Chair Sen. Rob Portman (R-Oh.) have introduced the Energy Savings and Industrial Competitiveness Act of 2015 (Portman-Shaheen). The newest iteration of this energy efficiency legislation is very similar to the last version, S. 2262, with a few changes outlined below. The bill contains the base components of the original bill and retains the 10 additional provisions that were “baked in” prior to the introduction of S. 2262.

The Portman-Shaheen bill is projected to create 192,000 jobs, save $16.2 billion annually and avoid 95 million metric tons of CO2 emissions annually by 2030.

This legislation would help meet America’s goals of increasing energy productivity, enhancing energy security, reducing harmful emissions and promoting economic growth in a financially responsible manner. This bipartisan bill addresses energy savings in the federal government – the nation’s largest energy consumer – and includes provisions that expand energy efficiency savings and benefits to all sectors of the U.S. economy, from schools and homes, to commercial buildings, industry and manufacturing.

Specifically, Portman-Shaheen contains provisions that will create a national strategy to increase the use of energy efficiency through a model building energy code; promote development of energy efficient supply-chains for companies; encourage the federal government to adopt and implement energy saving policies and programs; improve federal data center efficiency; support the deployment of energy-efficient technologies in schools; improve commercial building efficiency; and promote the benchmarking and disclosure of buildings’ energy use, among a number of other initiatives.

A brief overview of the changes made to the 2015 Energy Savings and Industrial Competitiveness Act:

For more details on the updates to the bill, please see the Alliance’s side-by-side comparison of the newly introduced version and S.2262.

This section of the bill would make considerable improvements in the energy efficiency of buildings in the United States. The bill would strengthen the national model for building codes to make new homes and commercial buildings more energy efficiency while working with states and private industry to make the code-writing process more transparent. It would also encourage the Department of Energy (DOE) to be more involved in the development, adoption and compliance of building codes by providing technical assistance, projecting potential energy savings and making available financial assistance.

The contents of this section would direct DOE to work closely with private sector partners to encourage the research, development and commercialization of innovative energy efficient technology and processes for industrial applications. It would also incentivize the use of more energy efficient electric motors and transformers, which would help reduce the energy usage of manufacturers while also helping manufacturers to become more competitive. A significant component of this section is the creation of the SupplySTAR program at DOE, which identify and promote practices, recognize companies and recognize products that use highly efficient supply chains in a manner that conserves energy, water and other resources.

The bill also contains a section that would address the energy use of the federal government – the largest energy single energy user in the country. Within this section there are provisions that would require the federal government to employ energy efficiency and energy savings tools to save energy in the areas of information and communication technologies. It will also allow the General Services Administration (GSA) to use any appropriated funds to update a building’s design to meet energy efficiency and other standards and codes for new federal buildings. It would also amend the National Energy Conservation Policy Act to allow the federal government to participate in utility incentive programs and energy savings performance contracts that include measures for natural gas and electric vehicles and the necessary fueling or charging infrastructure for the adoption of such measures.

This provision would help schools invest in energy efficiency upgrades. The Department of Energy (DOE) would coordinate and simplify the scope of existing federal energy efficiency programs available to schools and provide guidance on financing options. It is estimated to reduce CO₂ emissions by 15.50 MMT and save $2.21 billion by 2030. This section was originally introduced by Sens. Udall (D-Co.) and Collins (R-Me.) as the Streamlining Energy Efficiency for Schools Act.

This provision would advance a voluntary, market-driven approach to aligning the interests of commercial building owners and their tenants to reduce energy consumption. This provision would establish a Tenant Star program—a voluntary certification and recognition program—within Energy Star to promote energy efficiency in separate spaces. DOE would also be required to complete a study on feasible approaches to improving the energy efficiency of tenant-occupied spaces in commercial buildings. It is estimated to reduce CO₂ emissions by 11.75 MMT and save $1.96 billion by 2030. This section was originally introduced by Sens. Bennet (D-Co.) and Ayotte (R-N.H.) as the Better Buildings Act.

This provision would build upon existing law by requiring federally leased buildings to benchmark and disclose their energy usage data. It also authorizes DOE to conduct a study on benchmarking methodologies and establishes a competitive grant program for utilities to make building energy use data available to building owners. It is estimated to reduce CO₂ emissions by 7.92 MMT and save $0.77 billion by 2030.  This provision is based on a benchmarking bill sponsored by Sen. Franken (D-Mn.).

This provision would require the federal government to increase the efficiency of its data centers. It would direct the Office of Management and Budget to collaborate with each federal agency to create a strategy for the maintenance, purchase, and use of energy-efficient and energy saving information technologies, and then track and report on each agency’s progress. This amendment would also implement several other measures with a focus on improving the energy efficiency of federal data centers. It is estimated to reduce CO₂ emissions by 0.69 MMT and save $1.64 billion by 2030. This section is based on the Energy Efficient Government Technology Act, sponsored by Sens. Udall (Co.) and Risch (R-Id.).

This provision would authorize HUD to use performance-based contracts to conduct energy and water efficiency upgrades to HUD-assisted multifamily housing. This provision is based an amendment originally introduced by Sen. Whitehouse (D-R.I.).

This provision would revise requirements for businesses submitting their products for third-party testing to achieve Energy Star certification. This provision is based an amendment originally introduced by Sens. Landrieu (D-La.) and Wicker (R-Ms.).

This provision would ensure that the green building ratings systems used by the General Services Administration (GSA) do not exclude certain building materials. DOE would be required to conduct an ongoing review into private sector green building certification systems and to work with other agencies to determine which certification system would encourage the most comprehensive and environmentally sound approach to certifying buildings. This provision is based an amendment originally introduced by Sens. Landrieu (D-La.), Wicker (R-Ms.) and Pryor (D-Ar.).

This provision would create an exemption for thermal storage water heaters under the new efficiency standards that go into effect in April 2015. Large grid-enabled electric-resistance water heaters could continue to be manufactured only if they include capabilities that allow them to be used in electric thermal storage or demand response programs. This section is based on the Water Heater Efficiency Act originally introduced by Sens. Hoeven (R-N.D.) and Pryor (R-Ar.).

This section contains a number of provisions to improve energy efficiency in federal buildings. It also requires federal mortgage agencies to include energy efficiency as a factor in determining the value and affordability of a home. This provision combines a revised version of the All-of-the-Above Federal Building Energy Conservation Act, introduced by Sens. Hoeven (R-N.D.) and Manchin (D-W.V.), and the SAVE Act, sponsored by Sens. Bennet (D-Co.) and Isakson (R-Ga.).

This provision would require DOE to recognize voluntary, independent certification programs for air conditioning, furnace, boiler, heat pump, and water heater products. DOE would be required to rely on data from qualifying independent certification programs when conducting routine testing of these products. In order to qualify, the certification program must be nationally recognized, provide annual reports of all test results, and maintain a publicly available list of all certified models, among other criteria. This provision is based on an amendment originally introduced by Sens. Sessions (R-Al.) and Pryor (D-Ar.).

Text of the Bill

Alliance to Save Energy Media Release