In Seattle, a Showcase for Energy Efficiency Technologies | Alliance to Save Energy
Skip to main content

In Seattle, a Showcase for Energy Efficiency Technologies

In Seattle, a Showcase for Energy Efficiency Technologies 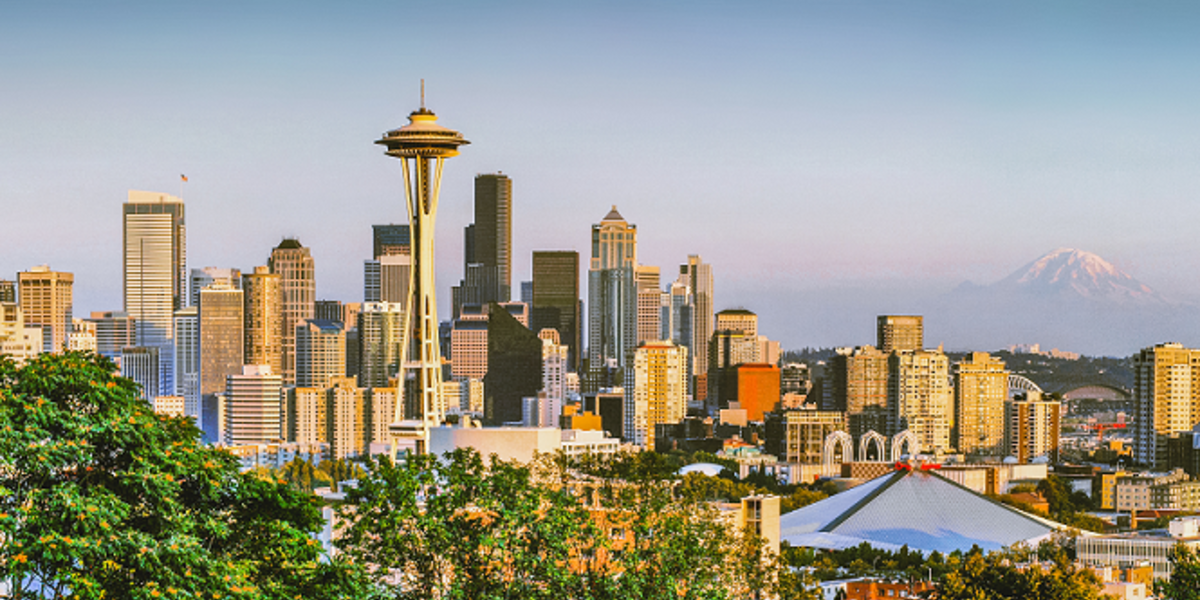 Seattle itself is a true energy efficiency leader and was ranked third in the nation on efficiency out 51 large cities. It was one of the first cities in the United States to adopt a Climate Action Plan, back in 2006, including measures to strengthen energy codes and increase the focus on energy efficiency to  help Seattle reach its energy and emissions reductions targets. The newest list of city-level energy efficiency policies is long, ranging from benchmarking requirements to utility programs to transportation initiatives.

On the trip, we toured several companies and buildings showcasing energy-saving technologies and practices: 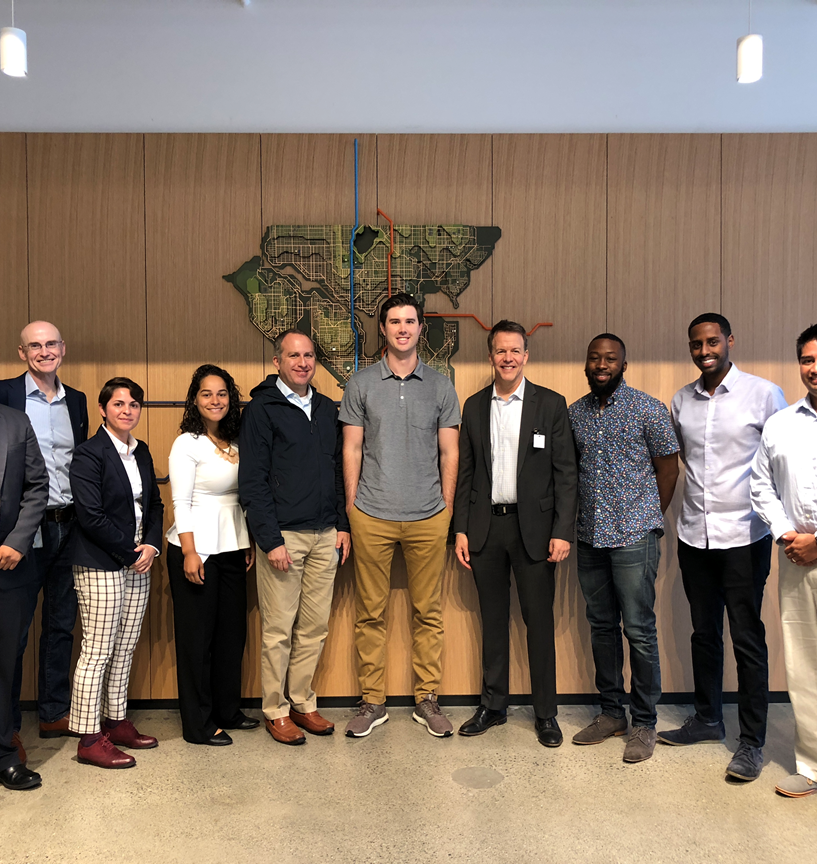 Microsoft. Microsoft is working to improve its own energy efficiency while also helping others to become more energy-efficient. The 125-building campus in Redmond, Washington, had a $65 million utility bill in 2013, but was able to reduce it $52 million in only three years through a variety of renovations. Importantly, most of the projects undertaken during this renovation had payback periods under 18 months. One example of a way that Microsoft is helping others become more energy-efficient is by encouraging companies to transition from onsite data centers to the cloud, which can improve energy efficiency by up to 93 percent. 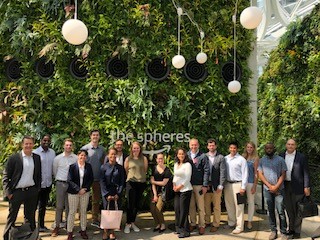 Amazon. Amazon owns over 100 fulfillment centers, which range in size from 750,000 – 1 million square feet. These centers consume a significant amount of energy, both in managing the building itself and moving products around within the buildings. Amazon has implemented energy-efficient solutions in areas like HVAC, lighting, forklifts and building robotics. Amazon has also partnered with a building across the street from its headquarters to develop a district energy project. In this setup, Amazon purchases waste heat from the other building, which is essentially a large data center, and uses it to heat its nearby buildings. 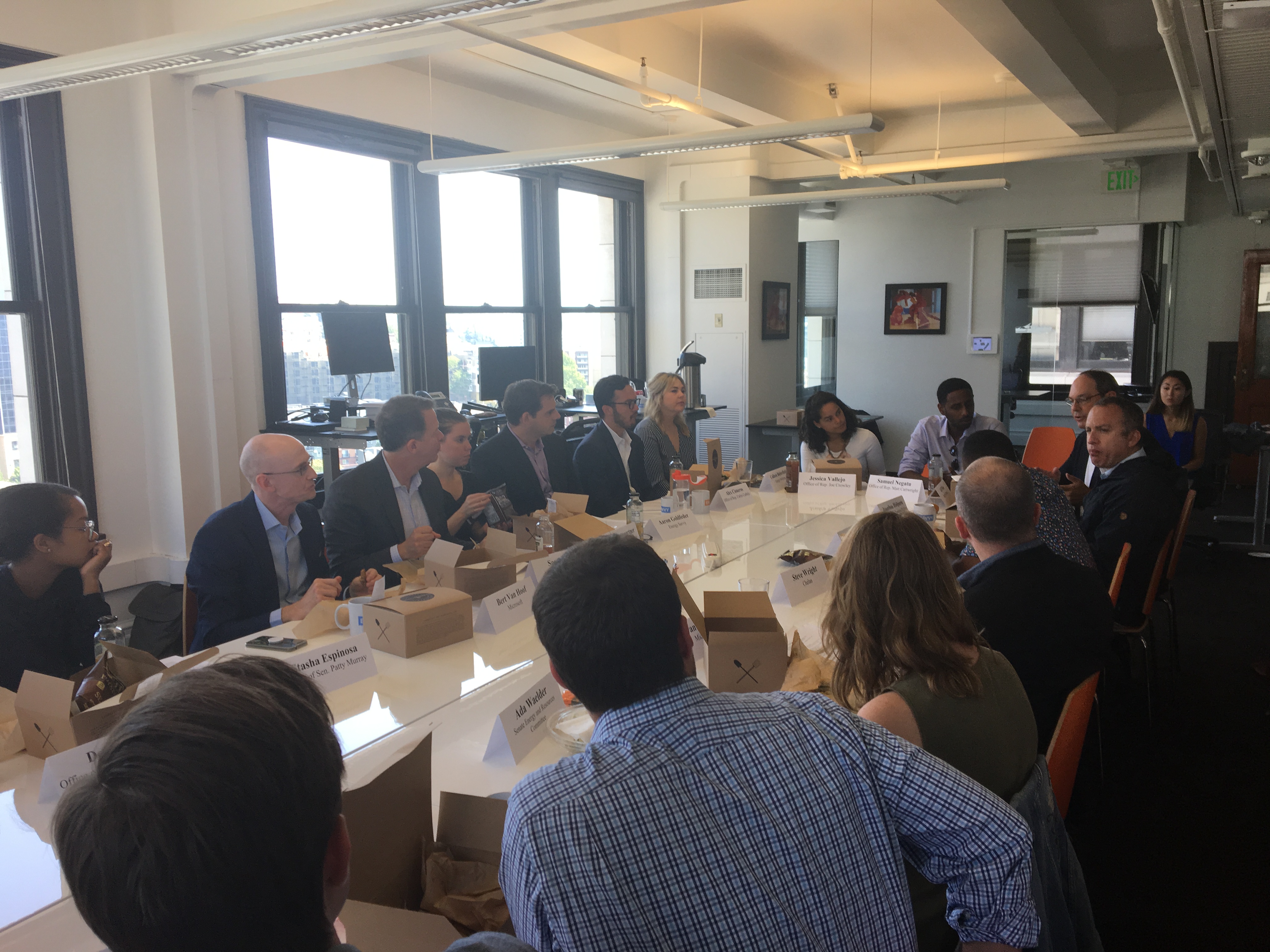 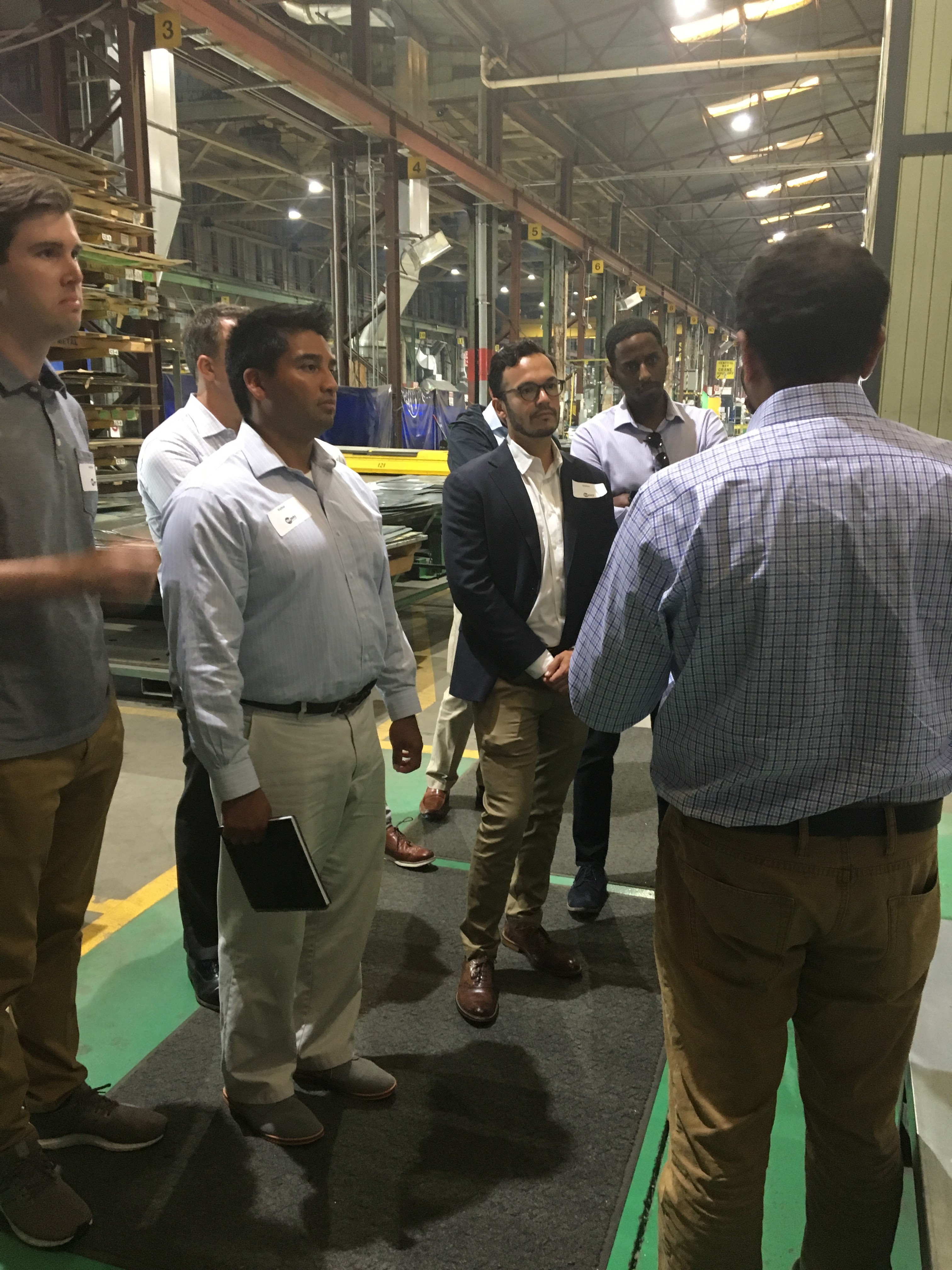 McKinstry. McKinstry is a full-service design, build, operate and maintain firm that works to improve occupant experience in buildings while reducing energy use. The built environment in the Unites States currently consists of 82 billion square feet and consumes 75 percent of the electricity and produces 40 percent of the nation’s carbon dioxide emissions, which means that there is a significant opportunity to address the nation’s climate impact through improvements to buildings. Furthermore, buildings of the future will need to be designed to meet different challenges, like climate change, and incorporate new trends, like robotics and net positive buildings. 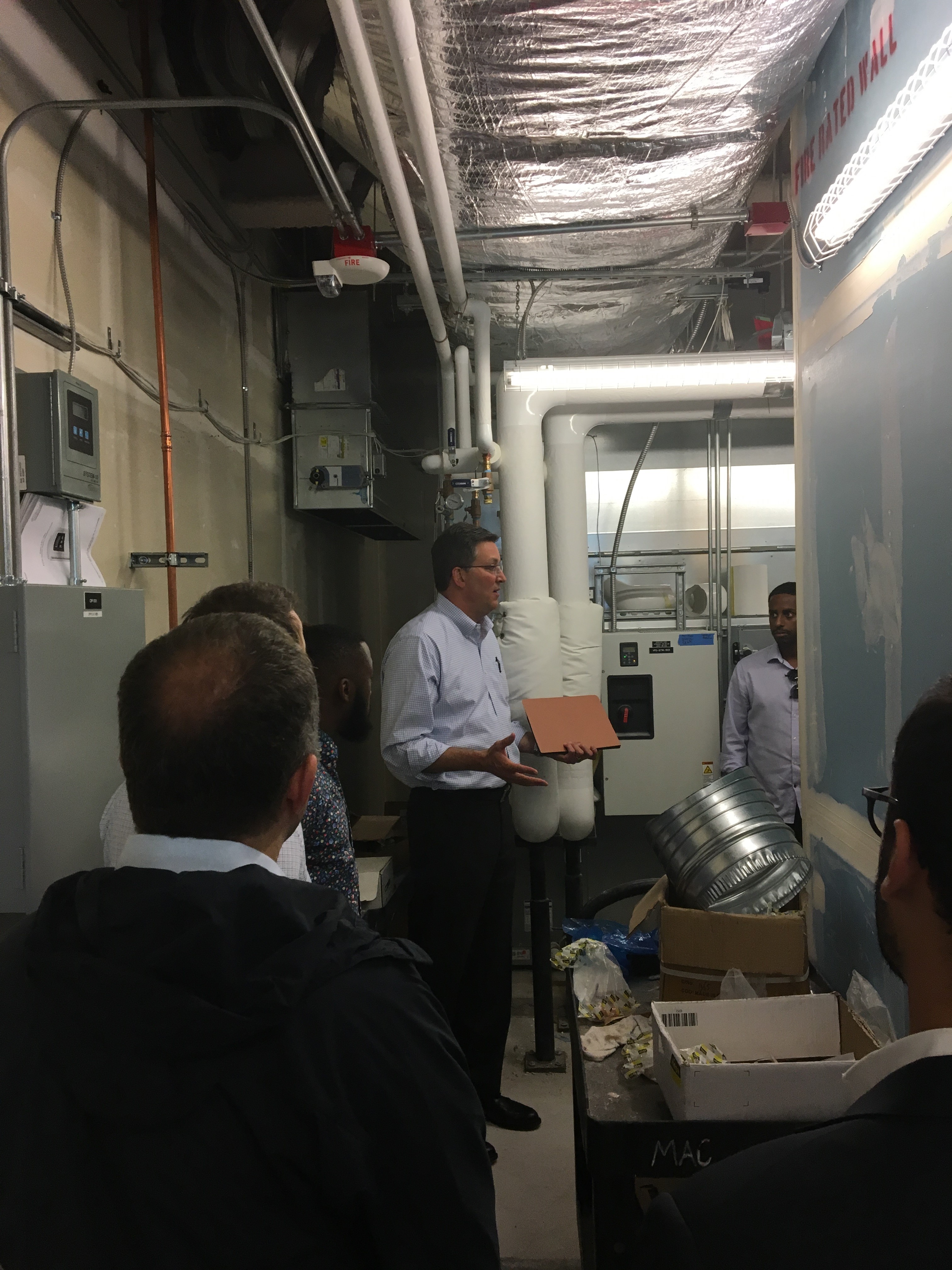 Lincoln Square. Lincoln Square is a 1.2 million square foot mixed use space in Bellevue, owned by Kemper Development, that was retrofitted several years ago to become more energy-efficient. The space is somewhat unique because it consists of two building towers, but only has one central plant to provide cooling. The chiller plant uses four water-cooled centrifugal chillers produced by Trane (an Ingersoll Rand company). A detailed understanding of the energy demands of the entire facility allowed engineers to develop a system in which the central plant consumes only 25 percent of the energy today than it did 20 years ago.

In sum: behind the scenes of Seattle, efficiency technologies are delivering energy savings every day.