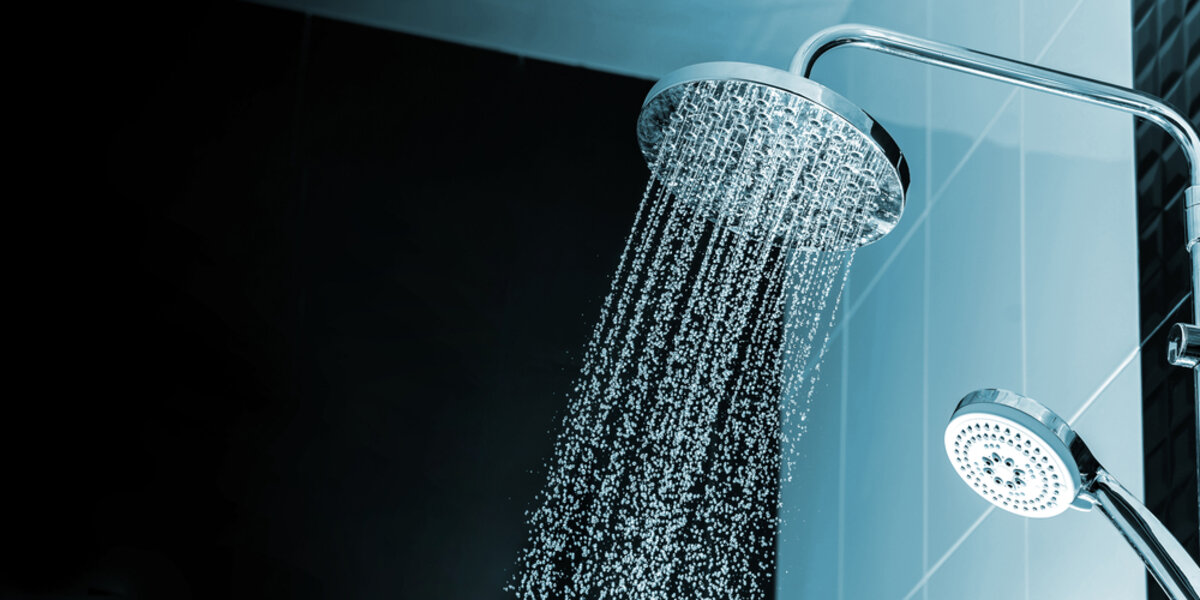 On the heels of President Trump’s recent claim that consumers are running washing machines “five times” and spending “20 minutes longer” in the shower because appliance efficiency standards have weakened product performance, the Department of Energy (DOE) last week proposed two rules that would roll back water and energy efficiency standards for clothes washers, clothes dryers, and showerheads.

The Administration’s proposals – which circumvent long-standing law by creating new product classes – ignore the benefits of appliance standards, which save families money on their utility bills, address environmental issues including critical water shortages due to drought and greenhouse gas emissions, and are a catalyst for American innovation. But most importantly, the justifications are simply wrong. Washing machines, dryers, and showerheads perform better than ever before. Modern, efficient washing machines are so drastically outperforming previous standards that Consumer Reports has had to increase the difficulty of washing machine performance tests. The top-rated showerheads deliver “a powerful, dense soak,” and a 1.5 gallon per minute (gpm) showerhead sprayed “drenching, heavy droplets that felt more powerful than some 2.5 gpm settings in other showerheads.”

Appliance efficiency standards have enjoyed strong bipartisan consensus in Washington because they are a win-win-win. Every president from Ronald Reagan to George W. Bush signed new appliance efficiency standards into law. In 2015 alone, DOE standards saved the average American family $500 on their utility bills for a total of $80 billion saved across the country – estimated to grow to $150 billion each year by 2030. In addition, these standards reduced U.S. carbon dioxide emissions by 300 million tons in just one year – the equivalent of taking 63 million vehicles off the road.

Despite decades of successful innovation spurred by the Energy Policy and Conservation Act of 1975 (signed into law by President Ford), which made it unlawful to weaken or “backslide” energy efficiency standards, the Administration is attempting to evade the law by creating a separate product class for appliances based on time, not performance. Doing so essentially eliminates standards for these new product classes until a new rule can be developed – an often years-long process. Since most clothes washers and dryers currently on the market have a short cycle as an option, consumers could spend years paying the price for this change on their utility bills as droughts worsen and needless emissions are released.

This is exactly the kind of waste standards are made to avoid. Consumers likely wouldn’t know how much water their new showerhead was using until receiving a gigantic water bill. And in many parts of the country, the proposed rule would severely undermine bipartisan efforts to use water wisely in times of drought: In 2015, these standards saved 1.5 trillion gallons of water, enough to meet the needs of all the households in Texas, Oklahoma, Arizona, and Colorado combined.

These appliance and equipment energy conservation standards continue to be one of the most effective ways for policymakers to simultaneously reduce consumer costs, drive innovation, and benefit the environment. Instead of backsliding on appliance efficiency standards, the second most effective energy-saving tool in the United States, the Alliance calls on the DOE to rethink these proposals and instead work to maintain and advance strong efficiency standards.