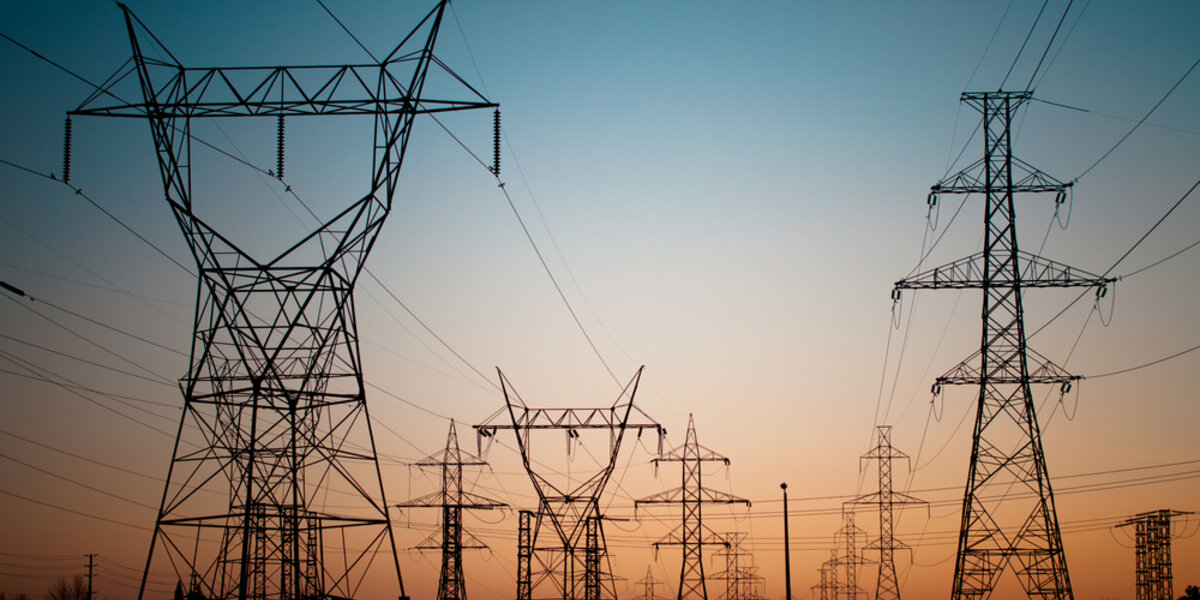 Doubling America’s energy productivity by 2030—a goal adopted by the President and first articulated by the Alliance Commission on National Energy Efficiency Policy in Energy 2030— once again has emerged as a central focus in a new and important national clean energy action plan released this week. Powering Forward: Presidential and Executive Agency Actions to Drive Clean Energy in America, a report from the Center for the New Energy Economy (CNEE), founded and led by former Colorado Governor Bill Ritter, offers 200 ideas for presidential action to curb climate change and advance a clean energy economy. In it, energy efficiency is recognized as Job No. 1, and the “quickest, cheapest and among the most effective ways to achieve a clean economy.”

The conclusions and recommendations contained in Powering Forward were crafted with the input of more than 100 energy thought leaders, including varied industry CEOs, academics, public officials and non-governmental organizations.  The Alliance to Save Energy was pleased to have participated in this important effort to galvanize Executive Branch action and glad to have been recognized in the plan. From the report:

The Potential of Productivity: The President’s challenge to the country is mirrored in a report issued a week before his 2013 State of the Union address by the Alliance Commission on National Energy efficiency Policy . Convened by the Alliance to Save Energy (ASE) in 2012, the commission found that:

"Over the past 30 years, the U.S. has made large gains in energy productivity. More specifically, the U.S. has expanded its economic output by more than three times the 1970 level, while the demand for energy and power resources grew by only 50% during the same time period. According to the American Council for an Energy-Efficient Economy (ACEEE), three quarters of the energy required to fuel this economic growth did not stem from new energy supplies, but rather an assortment of efficiency measures."

Despite these gains, the opportunities for greater energy productivity remain ubiquitous. They range from how we build our cities to how we get from place to place and how we design our vehicles, appliances and homes. The Alliance Commission reported that the building sector alone offers an investment opportunity in the hundreds of billions of dollars and savings as high as $1 trillion over the next 10 years – 30% of what we now spend annually on electricity. The U.S. Department of Energy (DOE) estimates that our manufacturing sector, which accounts for 11% of our GDP and 27% of our energy consumption, can improve its energy productivity by a third between now and 2035.

Powering Forward’s energy efficiency recommendations are too numerous to list here but they are essentially consistent with Alliance Commission on National Energy Efficiency Policy’s recommendations for Administration action contained in Energy 2030, including those that target the Federal government as the largest energy consumer. These include using the power of procurement, expanding use of money-saving energy service performance contracts (ESPCs), and better government energy productivity metrics.

Others aim to unleash private capital, such as by clarifying real estate investment trusts’ (REITs) ability to invest in energy efficiency, incorporating energy costs in mortgage underwriting and appraisal, and removing impediments to property assessed clean energy (PACE) financing.  Still others focus on regulatory processes, such as moving forward on vehicle and equipment efficiency standards and encouraging energy efficiency approaches to reduce pollution, including in upcoming EPA rules for existing electric power plants.

Powering Forward also addresses renewable energy, natural gas, alternative fuels and vehicles, and 21st Century utilities. It recognizes the importance of addressing energy systems holistically. The authors clearly see energy efficiency as a key strategy for reducing climate change, energy price volatility, and supply disruption risk. They understand efficiency benefits to energy supply, transmission, and distribution and recognize the multiple linkages across electricity, natural gas, and transportation systems and the importance of energy productivity to all of them.

While directed toward the Administration, Powering Forward also recognizes the vital roles of states, localities, utilities, and other businesses by advocating Federal engagement, administrative streamlining, and technical assistance to support energy productivity and the clean energy economy.

The Alliance is pleased to have been a contributor to the CNEE effort and to see this important report issued.  We hope that it will indeed help advance energy productivity and the clean energy economy.