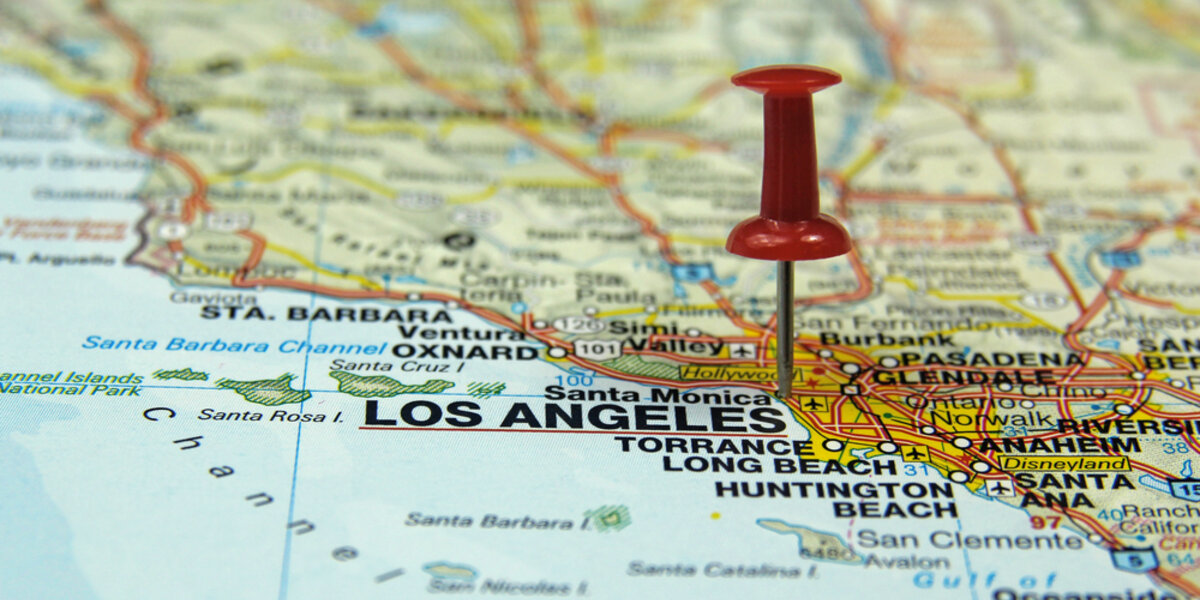 The city of Los Angeles is famous for being in abundance of a great many things: sunshine, celebrities, beaches, bad traffic, movies studios, and more sunshine. But in recent years, the City of Angels has made another addition to this list: energy efficiency.

Tomorrow, the Alliance and Southern California Edison will host Energy 2030 on the Road in L.A., highlighting the region’s recent energy efficiency progress and exploring how the city and southern California can become a leader in achieving President Obama’s goal of doubling energy productivity by 2030.

So before we head off to sunny and warm southern California, take a look at the infrastructure investments and innovative energy-efficient technologies that are making Los Angeles a forerunner in energy efficiency and ensuring L.A. will shine bright for years to come.

Los Angeles is considered a leader in energy efficiency policies and practices not just in the US, but in a global context as well. The city recently completed the first phase of the world’s largest LED street light replacement project (check out the before and after photos!), with 141,089 fixtures installed across the city. The retrofit is expected to save the city $7 million on electricity and $2.5 million in avoided maintenance costs every year.

In July, 2012 Mayor Antonio Villaraigosa signed a commitment with Los Angeles Better Building Challenge partners to cut energy use 20 percent by 2020 across 30 million square feet of existing building in 30 million square feet of public and private buildings. As part of the program launch, the city held an Energy Leadership Summit to showcase innovative ways to maximize building energy efficiency throughout the city.

Los Angeles is also one of the many cities in California to have adopted the 2010 CALGreen standards, raising the efficiency of all buildings past California’s already high minimum levels. The city also requires all city-owned buildings that are either more than 7,500 square feet or built before 1978 to be retrofitted. The goal of the retrofits will be to achieve LEED-Silver certification for Existing Buildings or higher.

Energy efficient streetlights and buildings are commendable, but no city can be considered a leader in efficiency unless there are incentives for families to adopt energy saving practices. Unsurprisingly, L.A. has this covered as well. Energy Upgrade California is a statewide initiative that informs individuals how to make their homes more efficient. The list of rebates and incentives - ranging from lighting to water heating - for residents of Los Angeles County is impressive.

By 2020 the initiative aims to reduce energy use of existing homes by 40% and have all new homes achieve net-zero energy consumption.

In sharing the results of the data, UCLA professors emphasized the importance of integrating low-income communities when establishing energy efficient policies in Los Angeles.

It’s hard not to dream what life could be like in Los Angeles (especially during times of polar vortexes.) Walking down palm lined streets on a 70 degree day in January sounds pretty ideal to me. But while I’ll admit my perception of L.A. may be a tad off (what? celebrities aren’t everywhere?) the city’s claim to fame as a leader in energy efficiency is clearly true.

I can’t wait to see what the city has planned next.