Phones Can Help Us Be Smart About Energy | Alliance to Save Energy
Skip to main content
10/12/14 : Anna Hahnemann

Phones Can Help Us Be Smart About Energy 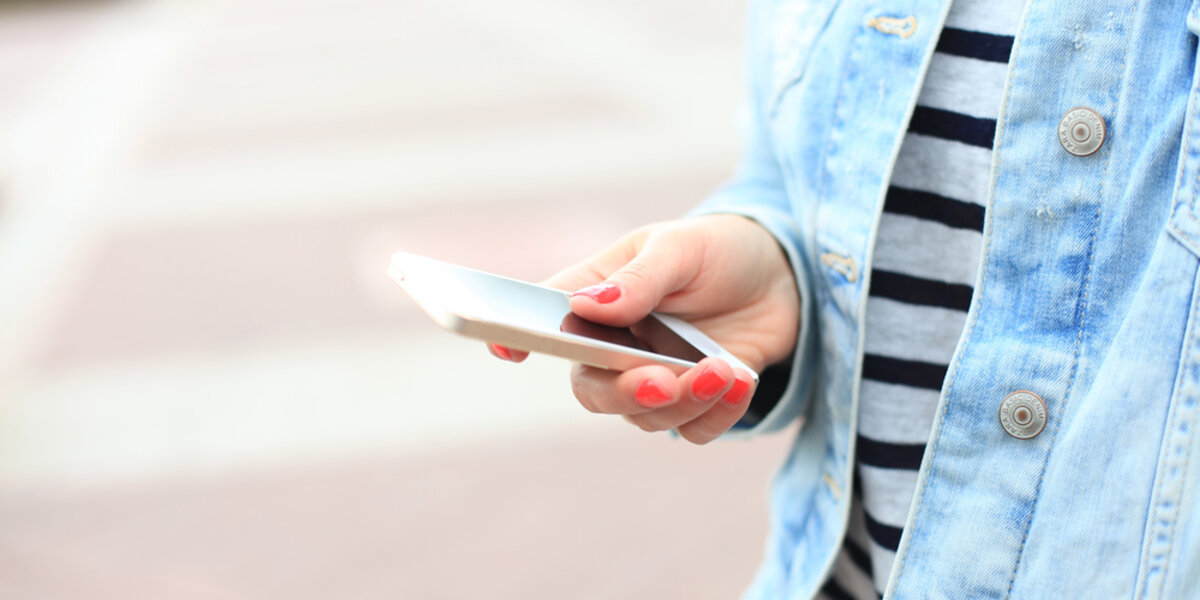 Smartphones have become a significant part of our lives. When was the last time you walked into a local coffee shop and did not see the majority of people looking down at their devices? The cellphone has been the most rapidly adopted consumer technology in history, and there are currently 1.76 billion working smartphones around the globe, a 25 percent increase from last year. The U.S. follows the global trend, as two-thirds of consumers — an estimated 163.9 million people — use these mobile devices.

For years, energy efficiency advocates have been debating about the most effective approaches in promoting energy conservation. But what if the answer has been, quite literally, at our finger tips? The average person spends roughly 60 hours a week consuming content on devices — 86% of that time is spent using apps and 14% is spent accessing the mobile web. Instant connectivity and the convenience of portability make smartphones an ideal platform to reach consumers and encourage energy saving habits.

Do you want to save energy? There’s an app for that!

In today’s technological era, smartphone users have easy access to numerous functions in the palm of their hands. Last year, both Apple and Google announced they had crossed the 50 billion app downloads milestone in the App Store and Google Play, respectively. Both platforms offer millions of apps that assist users in just about every aspect of their lives, including energy management.

In 2012, the industry responded to the White House call-to-action to provide energy consumers with ways to reduce their consumption by launching the Green Button Initiative. The program gives consumers a way to securely download and access easy-to-understand data about the energy usage in their households, helping them reduce waste and shrink costs. Utilities and electricity suppliers can agree to voluntarily adopt the Green Button data standard, which was created in partnership with the National Institute of Standards and Technology. By adopting a common standard, energy providers create a sufficiently large market to incentivize software developers to create applications that are more insightful than traditional monthly statements. By the end of 2013, 48 utilities and electricity suppliers — including Schneider Electric, SCE, National Grid and several other Alliance members — had signed on to the initiative, making energy data more readily available to the public and reaching over 100 million consumers across the nation.

As part of the same initiative, the U.S. Department of Energy created the Apps For Energy competition, which challenged software developers to create new apps that would allow energy consumers to use Green Button data in more meaningful ways. This led to the creation of several handy green apps, such as Leafully, Wotz and VELObill, as hundreds of software developers stepped up to the challenge. Unlike electricity bills, these apps combine data with actionable information that grants consumers the ability to set goals and achieve results. Users can understand and visualize electricity and energy consumption in a tangible and concrete manner. For example, some apps demonstrate the environmental footprint that results from personal energy consumption. Others analyze consumer’s energy use, providing insights into their behaviors, alerting them about wasted energy and offering tailored tips.

Why Does It Matter?

The Green Button Initiative and Apps For Energy help consumers understand the impact of saving energy. Unfortunately, consumers are still showing hesitation about taking advantage of these features. Only 3.7 percent of adults manage their electricity usage on a smartphone, while 3.8 percent manage usage on a tablet. Nevertheless, applications like these can provide great amounts of information about consumers’ needs and preferences. The government, power suppliers and software developers should use these insights to develop more effective ways to educate customers about energy consumption, leading to lower energy use, reduced electricity bills and a healthier environment.