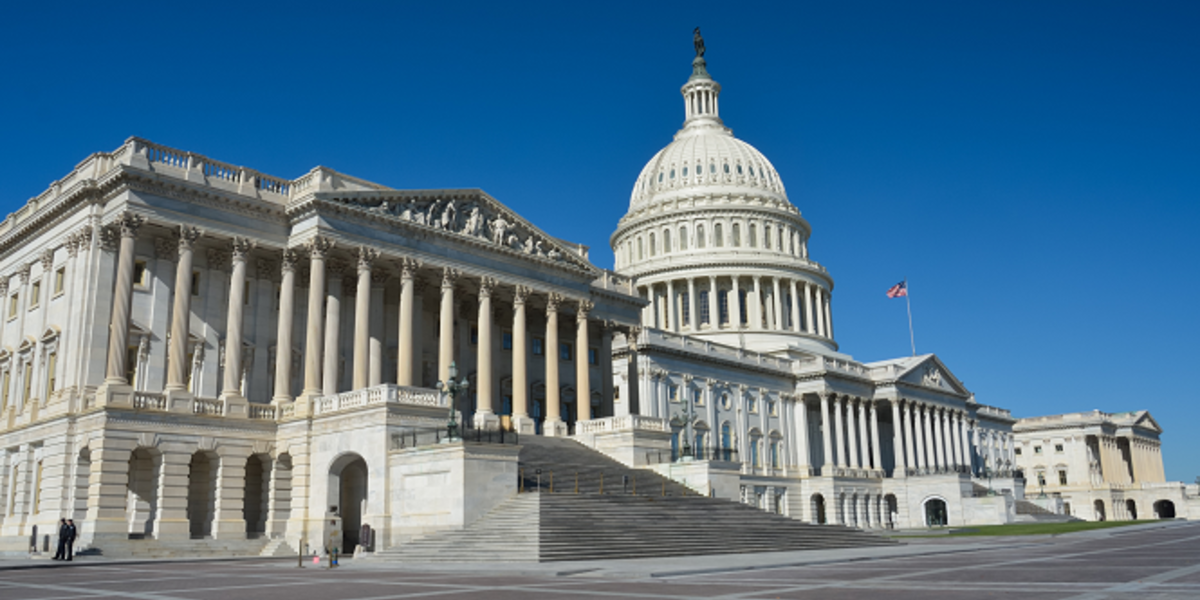 This week, Congress passed a massive $1.4 trillion spending bill funding the government agencies through September, including not only significant increases for energy efficiency programs, but also several key directions to the Department of Energy. The president is expected to sign the bill today. The numbers are easy to understand, but why did Congress include these directions and what will they do?

The directions from Congress come in a joint explanatory statement accompanying the bill, and in effect ensure that the extra dollars appropriated are properly used.

A priority for the Alliance and the efficiency community is ensuring DOE and its Office of Energy Efficiency and Renewable Energy (EERE) maintain a comprehensive research portfolio. Congress agreed, directing the Department to “maintain a diverse portfolio of early-, mid-, and late-stage research, development, and market transformation activities in each applied energy research and development program office.” This directly refuted the administration’s budget proposal, which called for a focus only on early-stage research. It’s a win for advancing energy technologies at all stages and eventually to market.

In this same section, Congress also directed the DOE to “fully execute the funds appropriated in a timely manner and to keep the Committee on Appropriations of both Houses of Congress apprised of progress in implementing funded programs, projects, and activities.” This shouldn’t be too much to ask. But in recent years, the Department, in several instances, hasn’t spent the money Congress directed it to spend or been slow to release funds.

Not only is funding critical, but DOE and EERE must be adequately staffed to levels necessary to administer and oversee these programs. The joint explanatory statement specifically addresses the staffing reductions at EERE and requires the Department to report to Congress a “plan for reaching a staffing level of 675 to 700 full-time equivalents by the end of fiscal year 2020.” Through this direction, Congress ensures that the Department’s growing portfolio of key federal energy efficiency RDD&D programs is appropriately staffed, particularly given the increase in funding and innovate opportunities.

Though a bit behind schedule, Congress ultimately came through in a big way for energy efficiency again this year. This is a great win for innovation and technological advancement, the environment, and U.S. businesses and consumers. The Alliance looks forward to working with Congress to continue robust support for these programs and to build on these successes in the next fiscal year.