New York State Wants Drivers to Go Electric. Here’s How it's Preparing a Fast-Charger Network to Make That Possible. | Alliance to Save Energy
Skip to main content

New York State Wants Drivers to Go Electric. Here’s How it's Preparing a Fast-Charger Network to Make That Possible.

New York State Wants Drivers to Go Electric. Here’s How it's Preparing a Fast-Charger Network to Make That Possible. 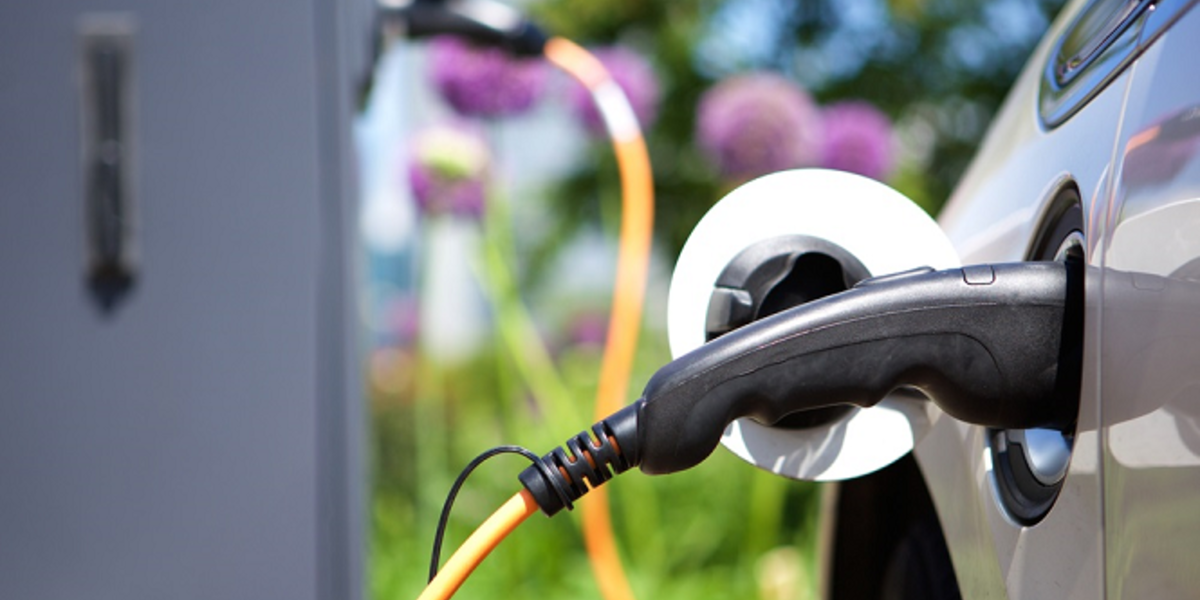 The New York Power Authority (NYPA) knows there’s one major issue keeping people from flocking to buy electric cars – and that’s a fear of ending up stuck along the side of a road with no charger in sight.

Strategically located fast chargers that allow drivers to “fill up” in as little as 20 minutes are key to accelerating the adoption of electric vehicles (EV) throughout New York State. Once drivers know they’ll be able to get where they’re going without worrying about where to get their next charge, they can step into EV ownership with confidence and appreciate how lower-emission electric vehicles are affordable and fun to drive.

NYPA recently identified the first 32 locations to be deployed as the first phase of the $250 million seven-year EVolve NY initiative, which will build an extensive fast-charger network across the state and make EVs more user-friendly for all New Yorkers. EVolve NY will also create private sector partnerships to identify new business and ownership models, and increase customer awareness about the benefits of using EVs.

New York hopes to be in a different place by 2025 – one where electric vehicle driving is the norm and fast chargers in key locations are the expectation. There are many reasons why people should explore driving an electric car, including the lower total cost of ownership, higher reliability, more advanced in-car technology and better acceleration. Perhaps most importantly, because they run on efficient electric motors, they are healthier for the environment.

In its first phase, NYPA’s initiative will install up to 200 150 kW, direct-current fast chargers, enabling drivers to charge in 20 minutes, in more than two dozen locations along major traffic corridors, at John F. Kennedy International Airport and in five major cities.

EVolve NY will target four chargers per location at average intervals of less than 75 miles along New York’s major corridors – I-87 and I-90 and other primary highways.

The major investment plan is part of New York Gov. Andrew M. Cuomo’s Charge NY 2.0 initiative, which aims to install 10,000 charging stations in total by the end of 2021.

Another aspect of the plan involves partnering with a NYPA municipal or co-operative distribution utility to support an EV friendly model community that includes a utility-managed charging platform. The community will test and scale new EV infrastructure and service business models that will encourage more residents to transition to driving EVs. Features may include developing home and public charging "subscriptions," an online customer portal, and education events.

In other efforts, the Drive Clean Rebate program, administered by the New York State Energy Research and Development Authority, offers a $2,000 rebate to any New York resident purchasing or leasing a new plug-in hybrid or battery EV from participating dealers. More than 11,000 residents have received rebates since March 2017.

To further incentivize the purchase and use of electric vehicles, the Public Service Commission has acted to modify electric rates for residential customers who charge their EVs during off-peak hours.

New York State’s goal is to make it as easy as possible for drivers to choose an EV for their next car. Building an extensive fast charging network and providing financial incentives should help to make that an easy decision.