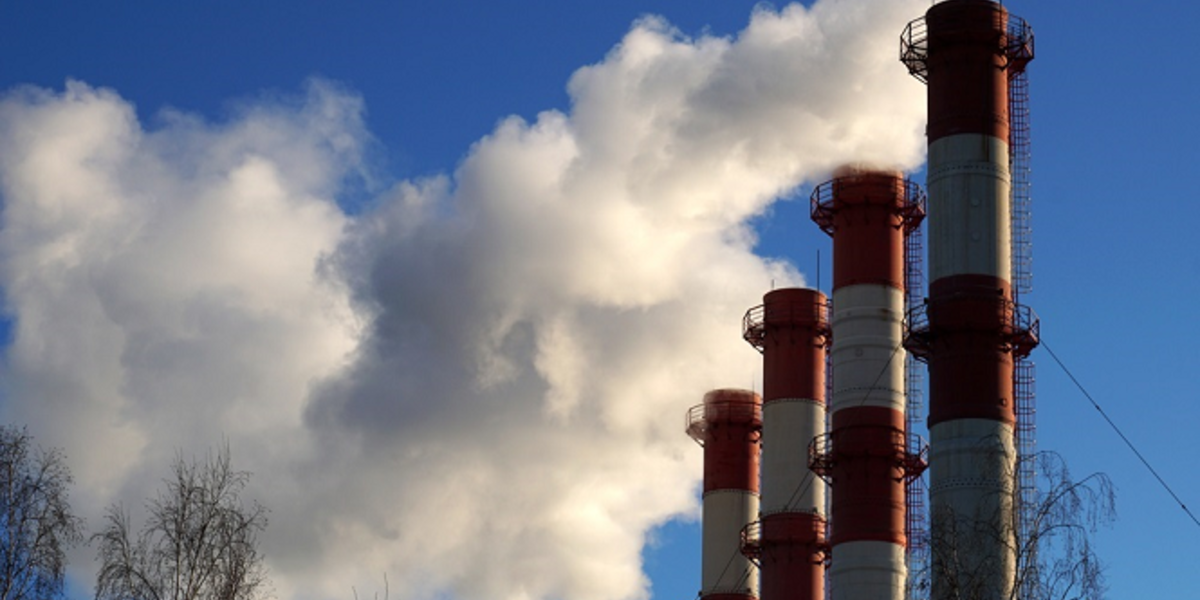 Using energy more effectively has myriad benefits, but reducing air pollution – by demanding less electricity from polluting power plants – can literally prevent illnesses and even deaths. How many? A new study gives us some compelling answers.

The study examined emissions data on a nationwide basis with a focus on June through August, a time when electricity demand and ozone levels are typically the highest. The authors used EPA’s AVERT tool, which was developed to estimate the benefits of energy efficiency and renewable energy policies using publicly available data, and BenMAP, to complete a multi-layered analysis of air pollution data and health outcomes across several populations.

The Findings: Reducing Emissions Through Efficiency Save Lives

The researchers modeled the effects of a 12 percent decrease in electricity generation during summertime – a figure based on a 2018 study from ACEEE, which found the number to represent a moderate amount of savings that could be achieved through cost-effective energy efficiency measures. They observed such efficiency measures would result in a more than 13 percent reduction in nitrogen oxide emissions and more than 11 percent reductions in carbon dioxide, as well as decreases in ozone and particulate matter.

Reducing these pollutants is no small victory; exposure to high levels of ozone and particulate matter are markedly linked to cases of aggravated asthma in children. Decreased exposure to these pollutants can bring down premature mortality as well as multiple adverse health effects including asthma and cardiovascular disease.

The researchers found these reductions in electricity generation due to energy efficiency measures would result in the avoidance of 475 premature deaths each year, almost two-thirds from reductions in particulate matter and nearly one-third from reduced exposure to ozone. The combined annual estimated value of these health savings amount to approximately $4.4 billion. Nearly 128,000 cases of exacerbated child asthma would also be avoided each year. In reality these numbers could be even higher since the study analyzed impacts solely in the summer months.

Of course, there are limits to the study’s analysis. It is difficult to predict how the savings from energy efficiency will affect air quality across geographies and time. Accumulated benefits may not correspond with where measures were applied, since power can be generated far away from where it is used. And as this study is nonmeasure specific, it does not take into account the potential variances in air quality impacts that different energy-efficient measures may have based on the timing of when they save electricity.

However, the study did show that in all states, energy efficiency reduces emissions, with the largest savings predicted in states where electricity generation is dominated by coal, which has significant impacts on air quality. Texas is predicted to see the largest savings for all pollutants while smaller states and those with fewer coal plants may see less dramatic outcomes.

More than 40 percent of the U.S. population lives in a county that is not meeting federal air quality standards. This study showed that by reducing electricity generation demands in the summer months by implementing efficiency measures, many counties would be able to meet those air quality standards.

We also know that poor air quality doesn’t affect communities equally. A 2018 report from EPA scientists showed that non-white communities had a 28 percent higher health burden from air pollution and that those living below the poverty line had a 35 percent higher burden.

The air quality impacts of demand-side energy efficiency measures can successfully limit emissions of pollutants and particulate matter, including greenhouse gases in a cost-effective way. Reducing pollution, including through efficiency measures, can potentially help reduce these health disparities – and achieve a healthier environment for all communities.