More than Half of New Energy Jobs Last Year Were in Efficiency | Alliance to Save Energy
Skip to main content
05/29/18 : Natasha Vidangos 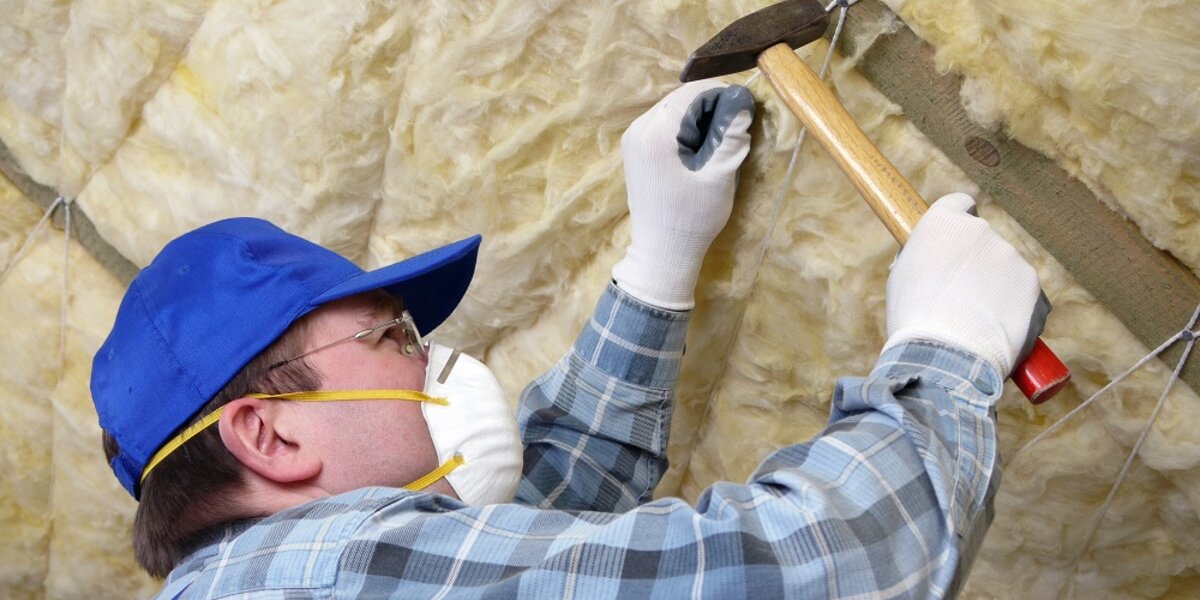 How many people work in energy efficiency in the United States? It’s not an easy number to figure out, but a new report by the Energy Futures Initiative (EFI) and the National Association of State Energy Officials (NASEO) gives us the latest and best calculation – and the numbers are impressive.

The U.S. Energy and Employment Report (USEER), which was previously published by the Department of Energy in 2016 and 2017 and picked up by EFI and NASEO for the 2018 edition, provides a strong, quantitative assessment of energy jobs across the board and gives some of the best numbers available on energy efficiency.

Here are some of the fascinating insights from the report: 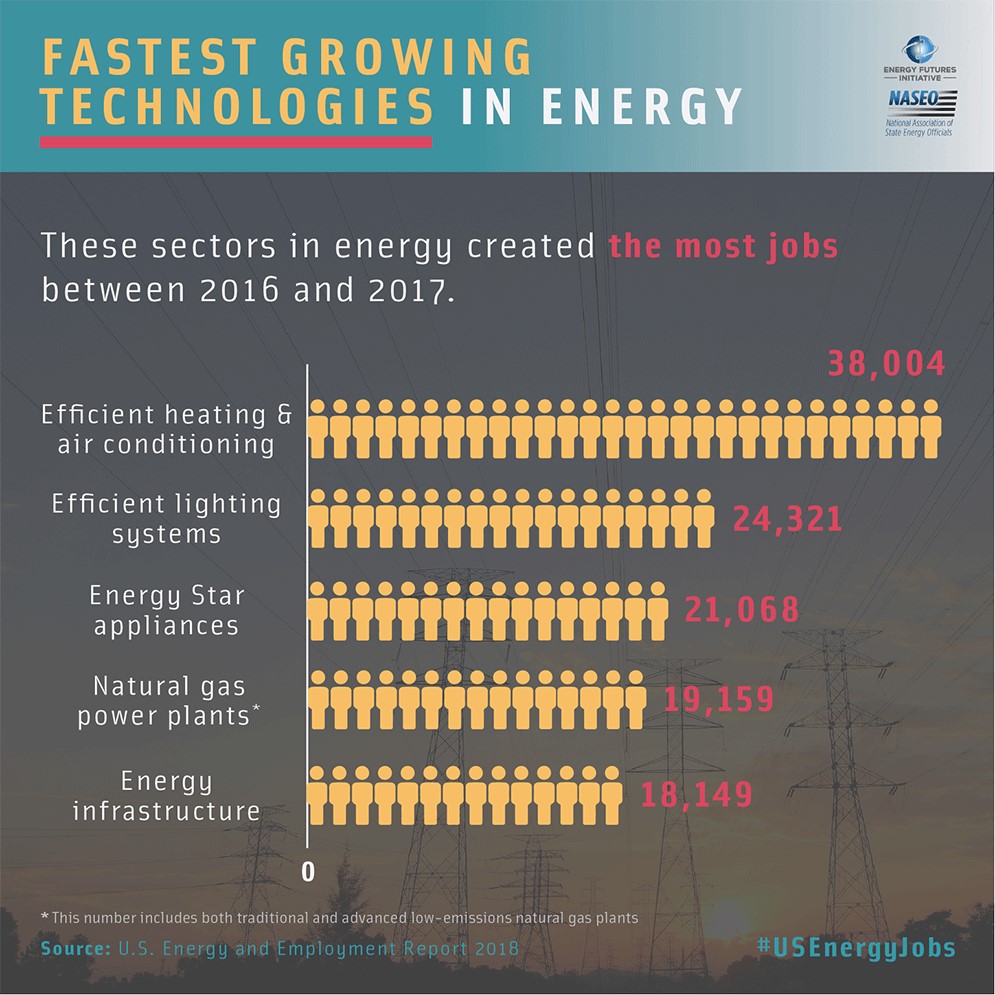 How did the researchers come up with these numbers?

These data are a critical tool in understanding the value that energy efficiency provides to society, and how many people benefit from the production and installation of energy-efficient goods. But most readers may not realize that developing these numbers is a viciously difficult task.

Let’s start with definitions. Does a job qualify as an EE job if it involves the manufacture of efficient appliances, weather stripping and insulation? What about sound-proof windows? Ceiling fans? If a job spends a mixture of time manufacturing ENERGY STAR and non-ENERGY STAR appliances, does it count?  What about the part-time employees? Contractors? The people who supply the materials that go into building the EE goods? The architect who designs efficient buildings, or the mechanic who inflates a truck’s tires?

The standard data sources through the Bureau of Labor and Statistics do not neatly classify jobs in an “energy efficiency” category, and so require additional data to pluck them from other categories like “construction” or “professional services.”

Getting to an answer requires assumptions, and the USEER authors define energy efficiency jobs as those that – in whole or in part – work to produce or install products that are either themselves ENERGY STAR certified or installed “pursuant to the ENERGY STAR program guidelines or supporting services.” They also chose to limit the counting to direct energy efficiency jobs.

Could the numbers actually be higher?

These assumptions are reasonable, but it’s worth noting that they naturally overlook a significant number of jobs. While ENERGY STAR is a marvelous program, there are aspects of EE that fall outside of its classifications, like workers who manufacture weather stripping, insulate electricity substations, stop leakage in utility water pipes or build custom industrial boilers. They also do not include jobs dedicated to motor vehicle components that increase fuel economy (the USEER makes those estimates elsewhere, finding the number was a stunning 476,000 jobs).